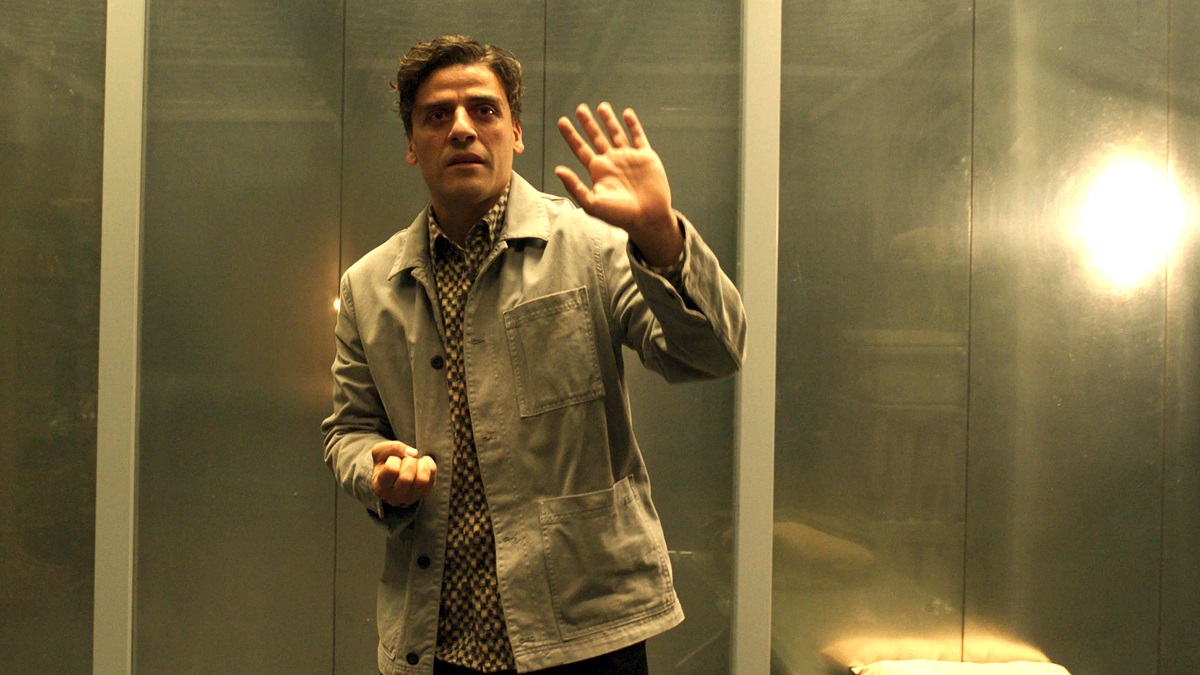 All of the key creatives involved in Disney Plus series Moon Knight have been showering leading man Oscar Isaac in the highest of praise, which is completely understandable when the actor has been knocking it out of the park, even though we’re only a third of the way through the show.

When it comes to a complex, complicated, and troubled protagonist like Steven Grant, striking the balance between the shy and retiring gift shop employee, badass mercenary Marc Spector, and any additional personalities we’ve yet to meet is key to ensnaring the audience and getting them hooked.

It’s not an easy performance to pull off by any stretch of the imagination, but episode 2 directors Justin Benson and Aaron Moorhead admitted in an interview with Marvel that they were left amazed by the “effortless” way Isaac managed to switch between Steven and Marc during production.

“The visual approach was really based around the idea of Oscar telling us like, ‘Hey, I feel comfortable just going between these two characters at this point,’ so we were able to just do really old school techniques of just literally- camera goes off of Oscar playing Marc and on to- and now he’s Steven in the mirror. We could just do all of that on camera, because he felt secure enough with it. It was something he showed up on day one able just to do. You would look at him without him even speaking, and you’d know which character he was.”

Fellow director and executive producer Mohamed Diab went one step further and called the Star Wars alum a “genius”, and most viewers would be inclined to agree after watching Isaac strut his stuff in Moon Knight so far.