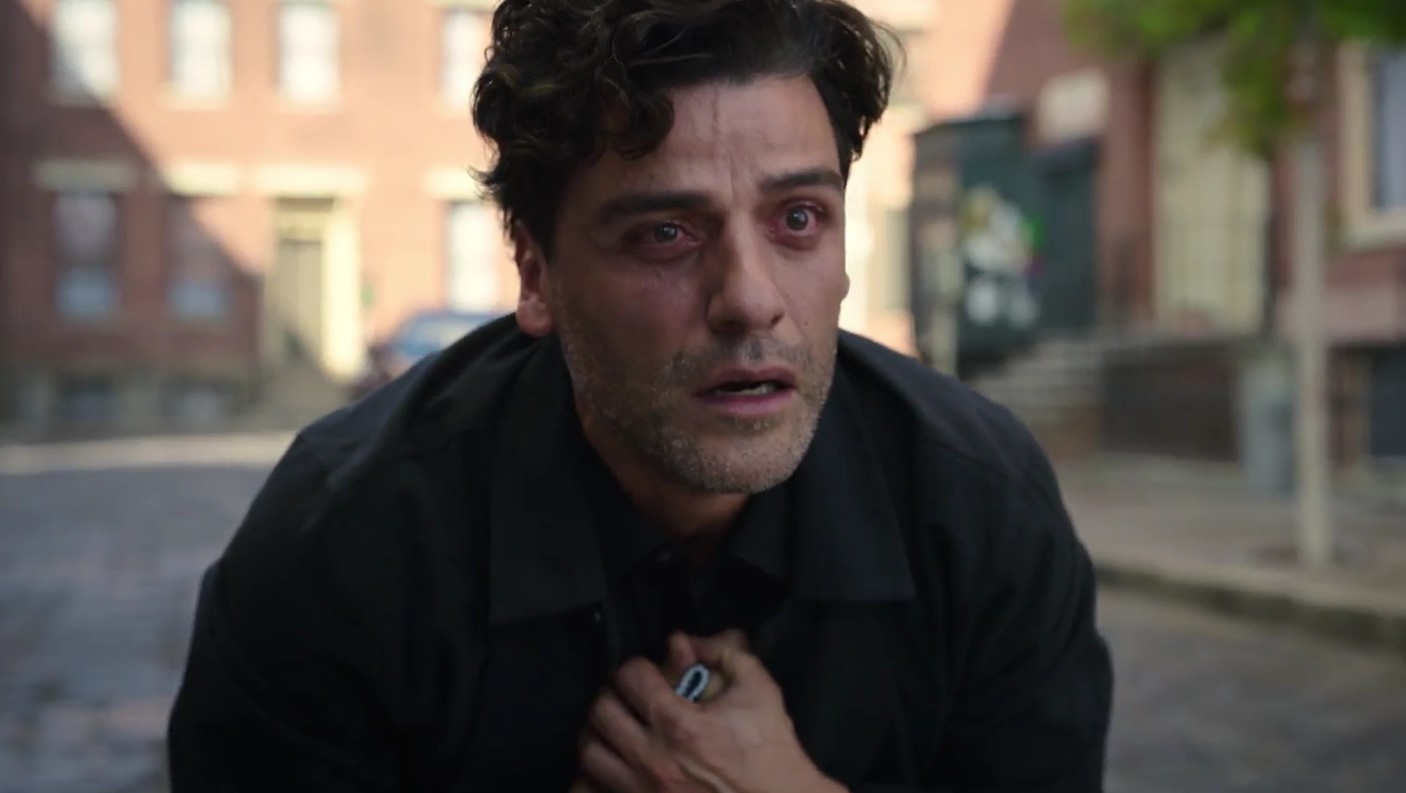 Moon Knight has been a big success for Disney Plus, with even the show’s few critics admitting that Oscar Isaac’s performance is incredible. Isaac plays both mercenary Marc Spector and mild-mannered gift shop employee Steven Grant, effortlessly alternating between the two personalities during a single line of dialogue.

This is a huge acting challenge, though Isaac made it obvious who was present even without them even speaking. Now cinematographer Greg Middleton has revealed in a chat with IndieWire how the show achieved this incredible feat and the technical challenges of the shoot.

“When you’re working in television you really have to pull stuff out of your hat sometimes. You’ll see Marc’s got his shoulder slightly more hunched. He’s got a more athletic stance, and Steven’s shuffling a little bit more. He’s more upright. Watching Oscar work that out just for himself so he could be physically in that body, whenever he’s playing [each] character, [it] teaches you a bit about how you want to photograph that because you want to see what he’s doing [and how] the physicality can be very important.”

Middleton further shared the complex planning that was needed to ensure that series was filmed perfectly.

“It’s almost like making a football plan, because we have three cameras and I have to light for all three cameras, silks covering the sun… We’ll often do the coverage for one character, then do this twinning shot, whichever it will be with motion control, and two other static cameras. And then you’ll change and then do the coverage for the other character. It is not easy in a sandy set or something like the Temple of Khonshu or on a street exterior.”

Isaac has previously explained that he brought his brother, Mike Hernandez, on set to perform the ‘other’ personality while shooting, using the rationale that he’s the closest thing to another him they can get. The result of all this was flawless, particularly in the fifth episode where two Oscar Isaacs are interacting with one another.

If Moon Knight returns, things are only going to get more complicated. The mid-credits scene in the finale introduced a third personality i.e., Jake Lockley, indicating that a potential second season will see Isaac switching between three different personae in a scene.

But we’re confident that Isaac will once again dazzle us, especially after this first season where he has cemented his reputation as one of the finest actors working today.