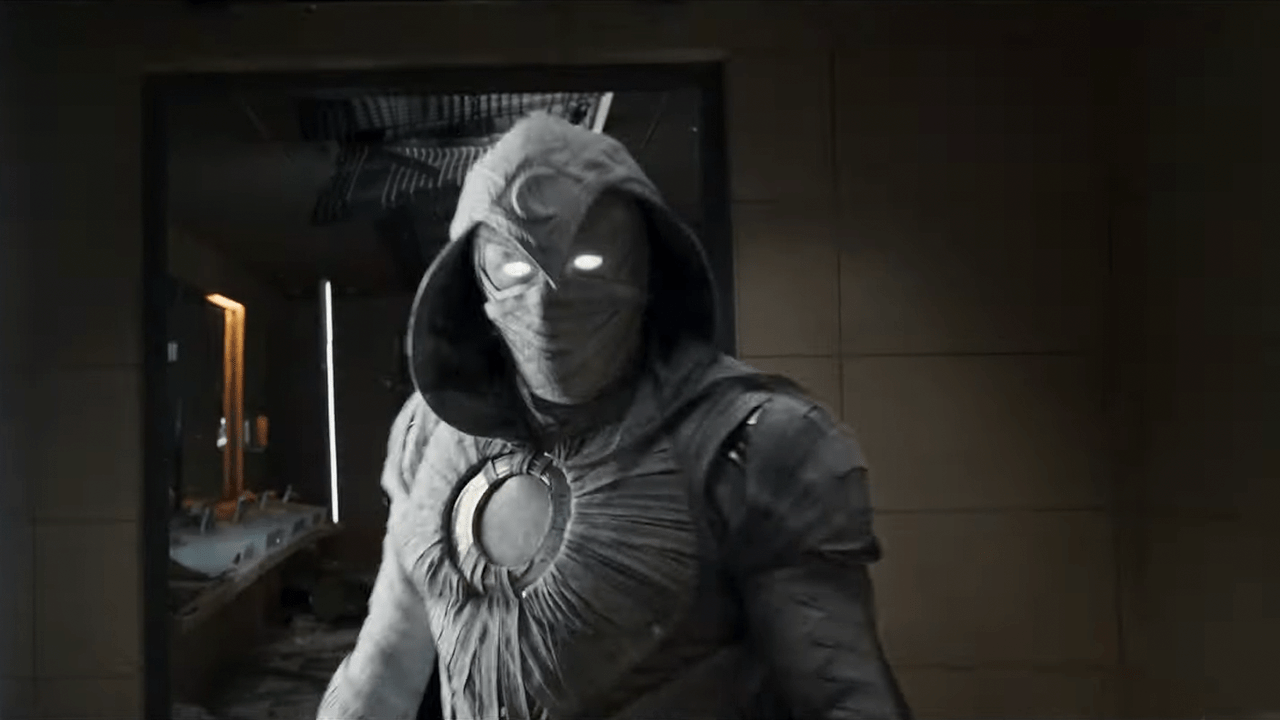 Moon Knight, the latest episodic property in the Marvel Cinematic Universe, recently concluded earlier this month, establishing an exciting array of nuances that we very likely haven’t seen the last of, from brand-new heroes to the Egyptian pantheon to a protagonist who seems to go much deeper than we’ve yet seen.

The series is unique, however, in that it never tied itself to any other existing MCU storyline; the whole series was dedicated to the emotional journey of Marc Spector and Steven Grant, with no references to other shows or films to be found.

This was a supremely curious creative choice, as the MCU tends to pride itself on its continuity and connectivity between its properties. And, according to executive producer Grant Curtis in an interview with Entertainment Weekly, it was an unintentional choice as well.

“It wasn’t intentional at first,” said Curtis. “As you can imagine, you walk into the writers’ room on day one with Jeremy and everyone else, and you have that blank whiteboard, and you’ve got this amazing Marvel Cinematic Universe with incredible characters that have been decades in the making.”

“Your knee-jerk reaction or your gut feeling is to start trying to pull all the toys down to play with them because it’s such an amazing, engaging, rich universe.”

But as time went on, the creative team fell in love with the isolated narrative and inner journey that the protagonists undertook, and other MCU tie-ins felt unnecessary.

“It just became about Marc and Steven’s emotional journey and [how they] learn to come to grips with their past, present, and future,” said Curtis. “That’s where the connectivity faded away.”

“I do think it’s one of the things that has kind of boosted engagement in this series, because you can land into the Marvel Cinematic Universe with Moon Knight as your first entry point.”

All six episodes of Moon Knight are currently available to stream on Disney Plus.