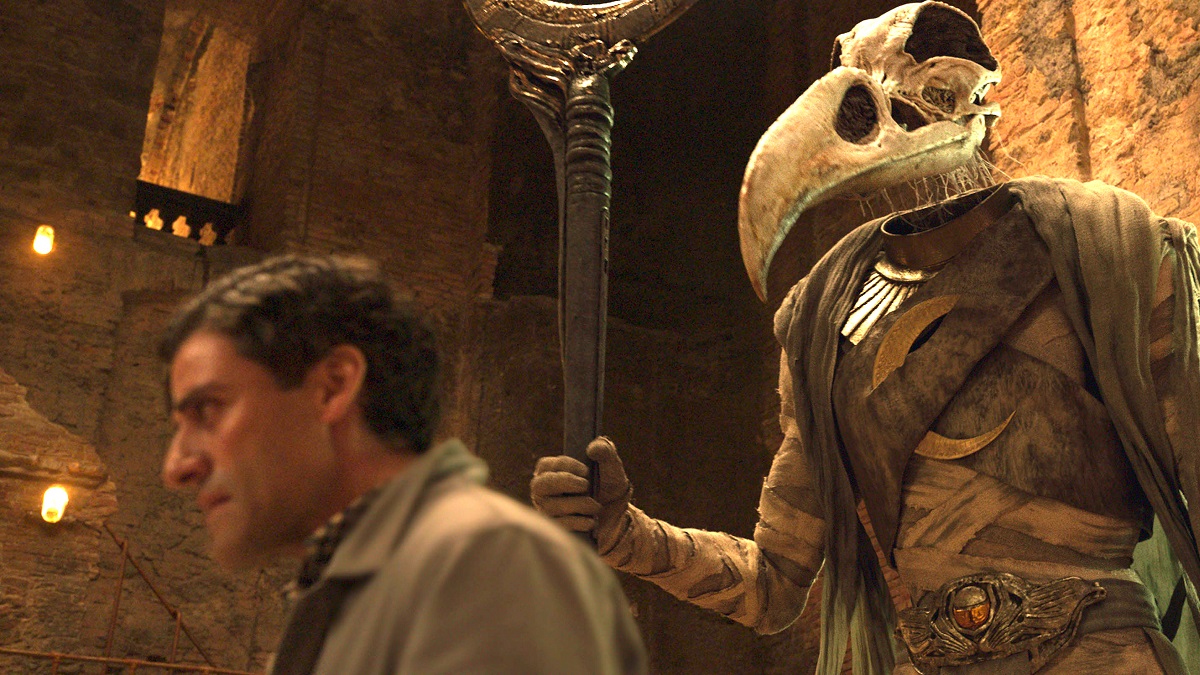 Now that Moon Knight has concluded, writer Beau DeMayo has opened up about the possible connections that the Egyptian gods could have to other gods like Black Panther’s Bast.

Speaking to The Direct, DeMayo explained that there were plenty of discussions about where the Egyptian gods fit alongside the other gods of the MCU.

“We talked a lot in the room about where the Egyptian Gods sat alongside other Gods in the Marvel Universe, and ultimately we kind of came to this conclusion that part of what’s fun about Moon Knight, and I think something I’ve been seeing people really like, is it really does feel like it sits in this very scary corner of the MCU that no one wants to look at.”

Despite existing in their own bubble, the writers still did ponder the idea of these gods crossing paths.

One of the most important factors to the story being told was that the inclusion of Egyptian Gods didn’t cause continuity problems with the rest of the MCU.

“So we kind of always pulled back from getting too into our heads. I think about, you know, has Bast and Odin and Khonshu ever thrown back pints on Titan, and been like, ‘That Thanos!’ It was always just really focusing on how to make the Egyptian Gods work in Marc Spector’s story, and then making sure that they were never in a place where we were really upending any continuity issues with the MCU.”

While it seems that the writing team had no plans to have Khnoshu meet with Bast during the show, DeMayo did tease that should the pair come together it may not go so well for the former explaining that “cats always kill birds”.

All six episodes of Moon Knight are now available to stream on Disney Plus.