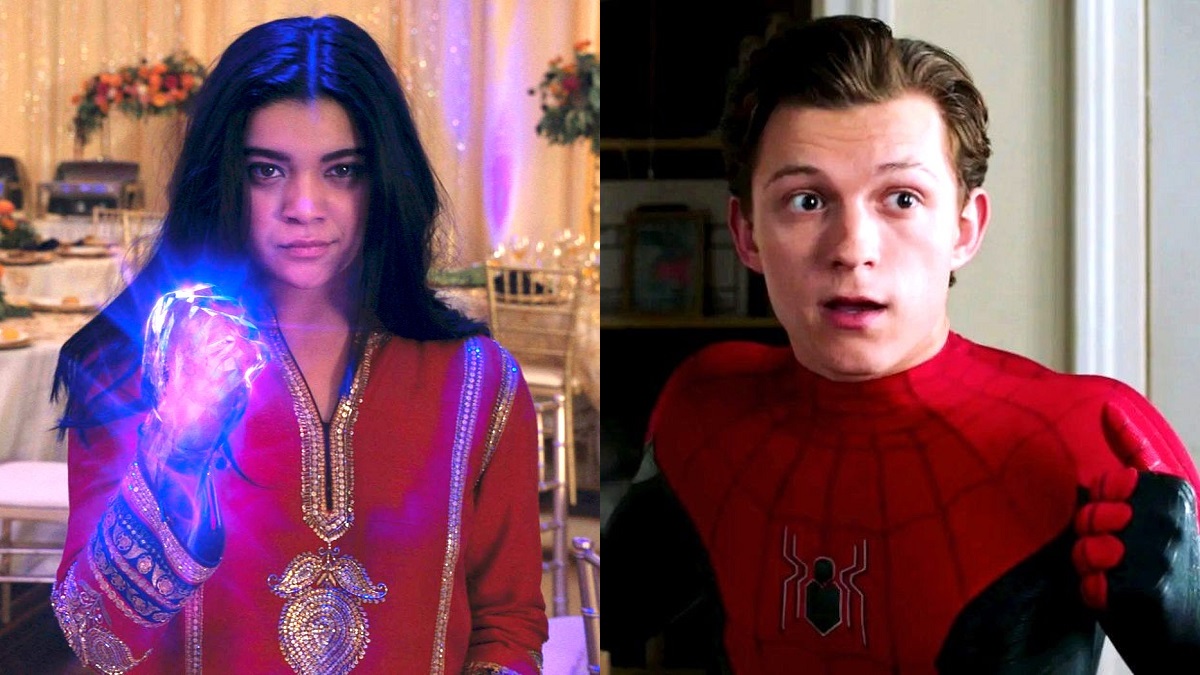 When it comes to the Marvel Cinematic Universe’s teenage superheroes, it’s exceedingly doubtful that any of them will be able to match Peter Parker in terms of popularity and global appeal, but Ms. Marvel directors Bilall Fallah and Adil El Arbi are going to give it a shot regardless.

After two episodes, Kamala Khan’s much-vaunted introduction to the world of live-action superheroism holds a Rotten Tomatoes score of 95 percent, which makes it the second best-reviewed project in MCU history on the aggregation site, behind only Best Picture nominee and global phenomenon Black Panther.

That’s a pretty spectacular start, then, but the Bad Boys for Life duo are hoping that it’s only the beginning. When asked in an interview with The Calgary Herald if they envision big things for Iman Vellani’s instant fan favorite, Fallah gushed that the actress “has a big future in front of her”. El Arbi was even more forthcoming, aiming for the same heights as Tom Holland’s web-slinger.

“The bar is what Tom Holland did with Spider-Man. We can only hope that one day we’ll achieve that level.”

Holland has so fare made six appearances as the MCU’s friendly neighborhood wall-crawler, which includes three of the six highest-grossing movies of all-time, so that’s a pretty big ask for anyone, never mind a kid from Jersey. By the time Ms. Marvel draws to a conclusion and The Marvels lands next year, though, we’ll have a much better indication of whether or not she’s got what it takes.