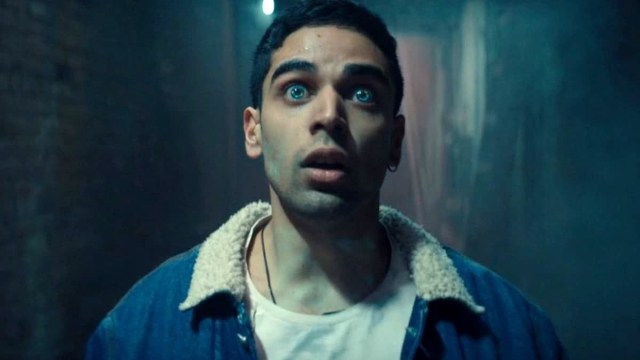 We’re nearing the end of Kamala Khan’s inaugural plight, with the final episode of Ms. Marvel set to air tomorrow on Disney Plus. While the threat of the Clandestines seems to be held at bay, for the time being, Kamala might still have a score to settle with the Department of Damage Control, especially now that it’s targeting a powered-up Kamran, who escaped their clutches once before.

But alongside that, the final episode in an MCU series is the prime time to tee up the storylines that follow it, and usually, that means introducing a cameo appearance from another Marvel character. And while the absence of a cameo wouldn’t be a first for a Marvel series, it hasn’t stopped fans on r/marvelstudios from speculating who we could possibly pop up at the end of the show.

We already know that Kamala will be appearing alongside Carol Danvers and Monica Rambeau in 2023’s The Marvels, so those two are some of the easier guesses to come by.

Another popular prediction is Simu Liu’s Shang-Chi, who we haven’t seen since the events of Shang-Chi and the Legend of the Ten Rings. Given the apparent connection that Kamala’s bangle has to Shang-Chi’s rings, perhaps a cameo could help to develop these nuances.

Others, meanwhile, are crossing their fingers for the Wong train to keep its momentum.

Whatever ends up happening, the events of Ms. Marvel have already teed up some pretty interesting stakes for the rest of Phase Four and beyond, so we’ll have to wait and see what gets wrapped up tomorrow, and what doors remain open.

The final episode of Ms. Marvel premieres on Disney Plus on July 13.