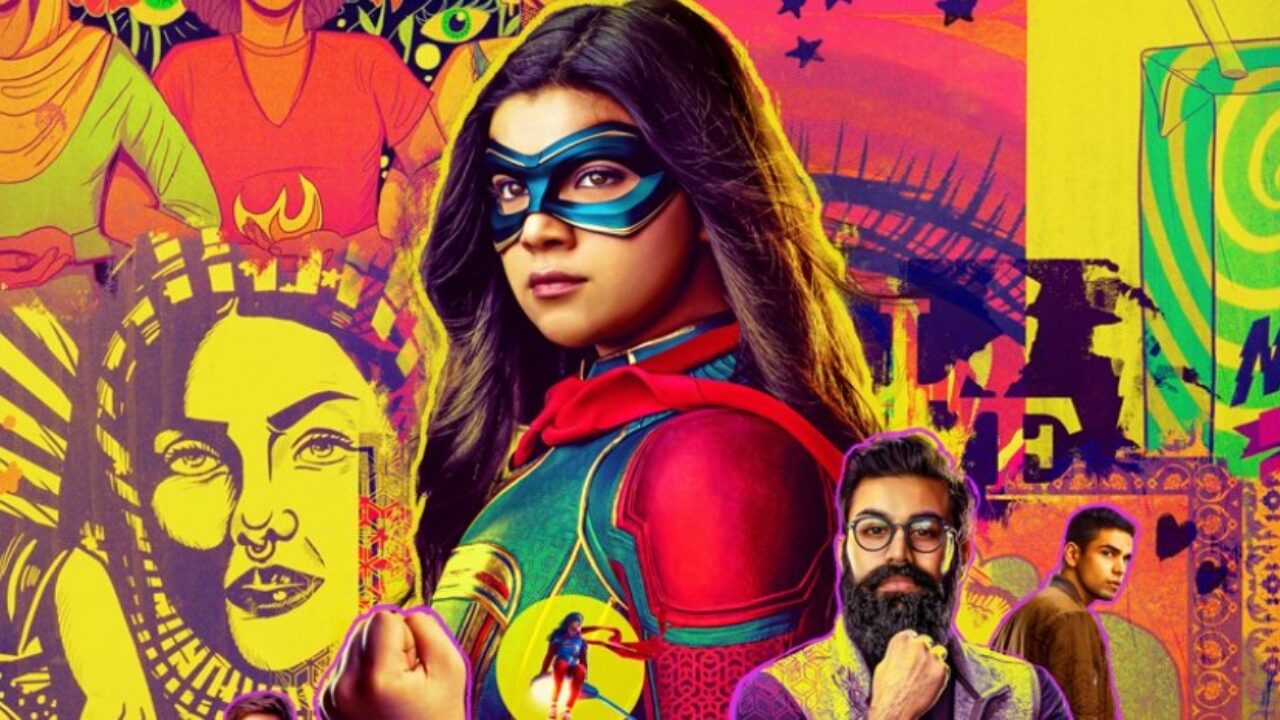 Scott Pilgrim vs. the World was one of the biggest box office bombs of 2010, making back just $50m of its $80m budget. But time has proved director Edgar Wright right, with critics and audiences having now done a 180 and it being recognized as way ahead of its time. The creators of Marvel Studios newest, Ms. Marvel have clearly been taking notes, as its kinetic camerawork, imaginative visuals, and offbeat tone scream Scott Pilgrim.

Fans have taken note, with many instantly recognizing the resemblance (later confirmed by the creatives) causing #ScottPilgrim to trend. Here’s how it’s going down on social media:

It’s difficult to pin down exactly what it is, but Ms. Marvel definitely has that Scott Pilgrim vibe:

Others also compare it to Spider-Man: Into the Spider-Verse:

We agree with this comment that the texting sequence being woven into the background was extremely Edgar Wright:

It’s also a great indication that Marvel Studios is letting their directors express their personal styles:

Some are just in love with the whole weird concept:

Of course, Marvel Studios copying Edgar Wright’s homework has a darkly funny edge given their history. Wright was the original director for Ant-Man and worked on the film for years. However, after getting frustrated with endless story notes from Marvel Studios executives and refusing to do any more rewrites he walked, with Peyton Reed taking over from him.

Fortunately Ant-Man and its sequel turned out pretty good and Wright hit it big with Baby Driver, though we can’t help but wonder if maybe it’s time for them to make up? After all, if Kevin Feige is finally letting his directors off the leash stylistically, let’s get that long awaited Edgar Wright/Marvel Studios collaboration?

But, hey, even if that doesn’t happen at least we’ve already got Ms. Marvel.