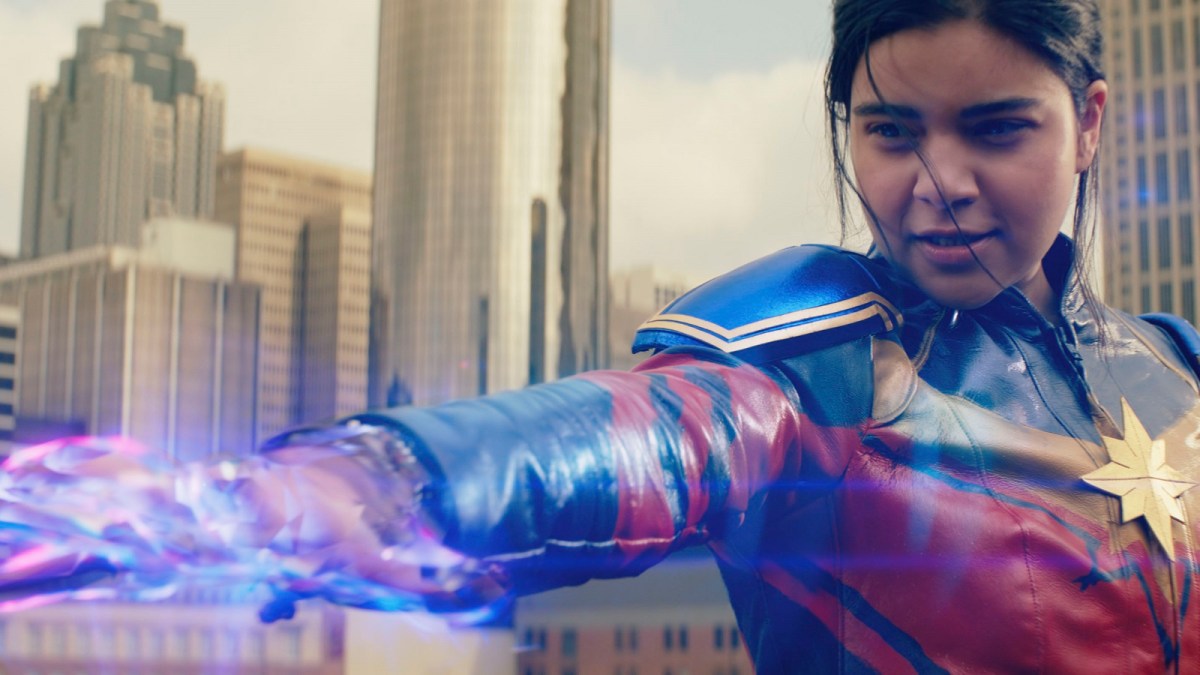 We are more than halfway through Disney/Marvel’s Ms. Marvel series and though fans have struggled with certain aspects of the show, one thing the majority of them can agree on is that they love Iman Vellani’s portrayal of the teenage hero.

Ms. Marvel is the newest addition to the MCU and one of the latest Marvel ventures into streaming. Though the show itself has divided fans, with some unhappy at her change of powers from the comics and the use of CGI, no one is faulting Marvel’s casting abilities. Ever since the studio took the brave decision to cast Robert Downey Jr. as Tony Stark, a decision that paid off by literally bringing the MCU to life, it has nailed casting in almost every project since.

Marvel fans recently took to Reddit to sing Vellani’s praises, citing that her realistic approach to the innocent and naive character makes her thoroughly enjoyable to watch. This is the young actress’s first real role in any kind of production, stating that the Ms. Marvel audition was her first. It isn’t surprising that she landed the role, given the fact that she basically is Kamala Khan, a superhero superfan who finally gets to join the world she has always fantasized about.

Though people will point out that they don’t love every part of the show, they make sure to state that that has nothing to do with Vellani.

It’s great when we get to see Hollywood casting actors who are the roughly right age, it makes it feel so much more realistic and relatable.

Though I am sure as both the actress and the character will face challenges as they grow up, this user is desperate to protect her.

Fans adore the actress’s well-documented enthusiasm for the MCU.

She’s up there living every Marvel fan’s dream, and she plays that exact awe and wonder in her role as Kamala.

Many compare her casting to that of Downey Jr.’s, just a perfect choice for the part.

To say that this is her first role, this user praises the Marvel casting team’s abilities in discovering her.

Some feel that this younger casting is a breath of fresh air within the MCU.

You can watch episodes one to four streaming now over on Disney Plus, with the penultimate episode airing on July 6, and the finale on July 13.