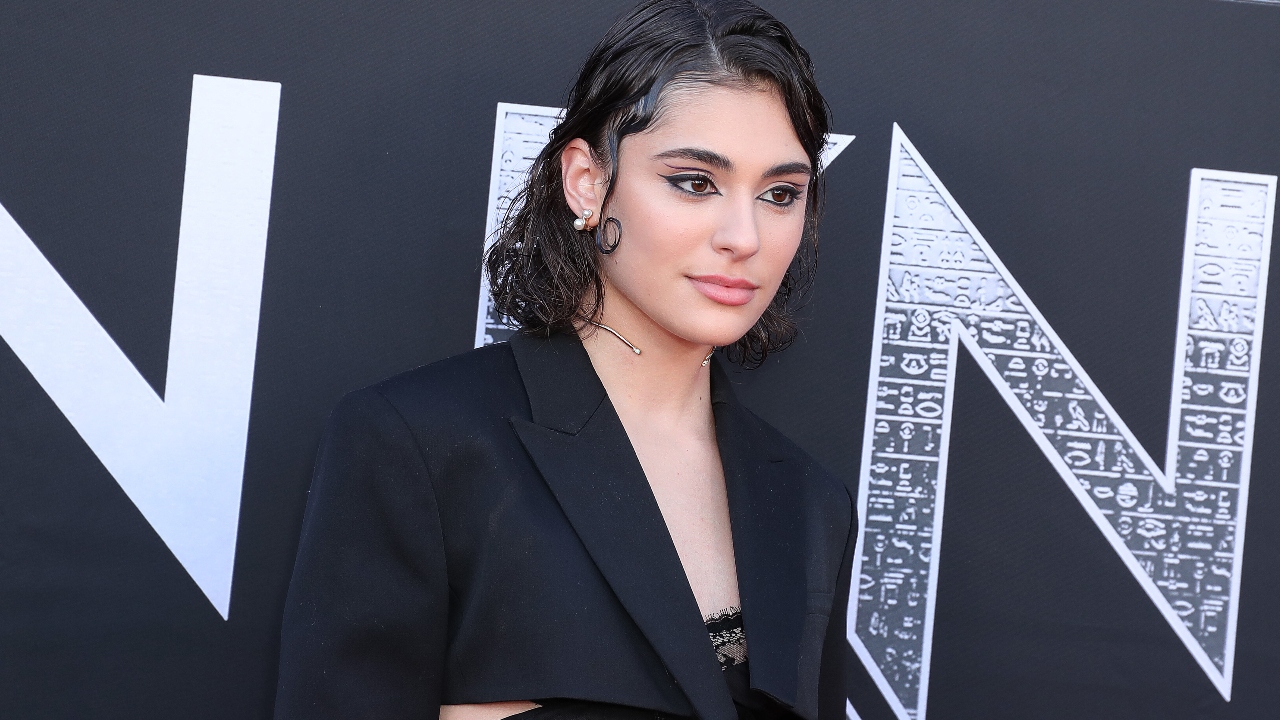 We’re counting down the days before Ms. Marvel premieres on Disney Plus and the world meets Marvel’s first Pakistani superhero, Kamala Khan. The 19-year-old Pakistani-Canadian Iman Vellani will star in the breakthrough title role, bringing Ms. Marvel to life in her on-screen debut. After Ms. Marvel, Vellani is set to reprise the role in the 2023 film The Marvels. Joining Vellani, 19-year-old Jasmeen Fletcher (Upside-Down Magic) will play Nakia Bahadir, Kamala’s close friend. Recently, Fletcher has teased the supportive friendship between Nakia and Kamala.

On Thursday, June 2, Ms. Marvel had its red carpet premiere in Los Angeles, California. There, Fletcher spoke to Variety about her character, Nakia, in relation to Iman Vellani’s character, Kamala Khan.

In the minute-long interview, Fletcher touched on the similarities between her relationship with Vellani in comparison to Kamala and Nakia.

“I’m so lucky because the relationship we have in real life is so similar to Kamala and Nakia’s. The way that we poke at each other, but we’re there for each other, no matter when we need it, no matter what we need to talk about. It’s just a true, authentic female teenage friendship, and I love that in the show as well.”

Additionally, Fletcher explained that teenage friendships are often portrayed as deceptive or malicious, but Ms. Marvel gives Kamala and Nakia a genuine compassion for one another that is seriously hard to come by. Moreover, Fletcher assured us that Kamala and Nakia aren’t afraid to act like goofballs, giving the friendship the lighthearted tone it needs.

“Because, I feel like a lot of the times when they show a friendship between two teenagers, it’s either dramatized or catty. It’s not this. Kamala and Nakia have so much true, genuine love for each other, and support, and they’re not afraid to be idiots around each other in the best way possible. Iman [Vellani] made that job so easy for me and I couldn’t imagine being the Nakia to anyone else’s Kamala.”

In Ms. Marvel, New Jersey-raised Kamala Khan gains the ability to harness cosmic energy and create constructs from a magical bangle, which differs from her origin in the comics, wherein Kamala is inhuman and gains superpowers after exposure to Terrigen Mist, which transforms her into a “polymorph.”