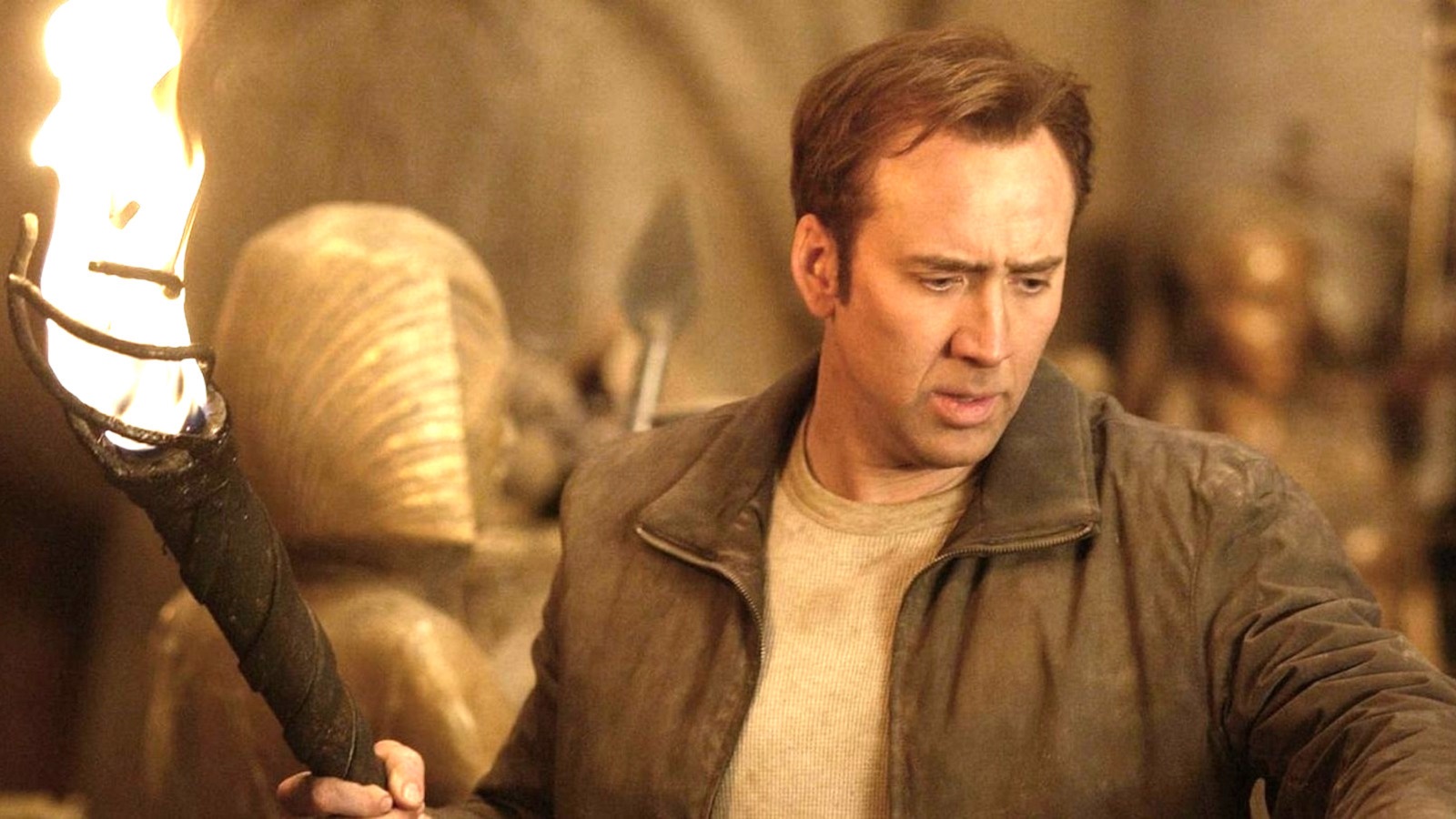 Yesterday saw Disney drop the first trailer for upcoming sequel series National Treasure: Edge of History, which is set to pick up the baton from where the two wildly popular Nicolas Cage blockbusters left off by sending a brand new set of characters on an implausible historical adventure, although Justin Bartha and Harvey Keitel will at least be back to provide some connective tissue.

Despite earning in excess of over $800 million at the box office and holding a special place in the heart of an entire generation, a Cage-led National Treasure 3 has never really managed to get out of the blocks. There was talk for a while that it could happen, but even the man himself admitted that the opportunity has more than likely passed him by.

However, should Edge of History run for multiple seasons as the Mouse House is no doubt hoping it will, then it can’t be ruled out that we may see Ben Gates drop by for a surprise cameo appearance. Speaking to Deadline at San Diego Comic-Con, franchise stalwarts Marianne and Cormac Wibberley hope that turns out to be the case.

Funnily enough, not long after the trailer dropped, Cage was trending worldwide after National Treasure supporters echoed the desire to see him show up eventually.

Of course, it can’t be completely discounted that Cage has already shot a secret guest appearance that’s being kept under lock and key, something Disney Plus original shows have a penchant for doing as the various Star Wars and Marvel Cinematic Universe properties have shown, but let’s hope that Edge of History is strong enough to stand on its own two feet. Either way, we’re hoping to see Cage eventually.