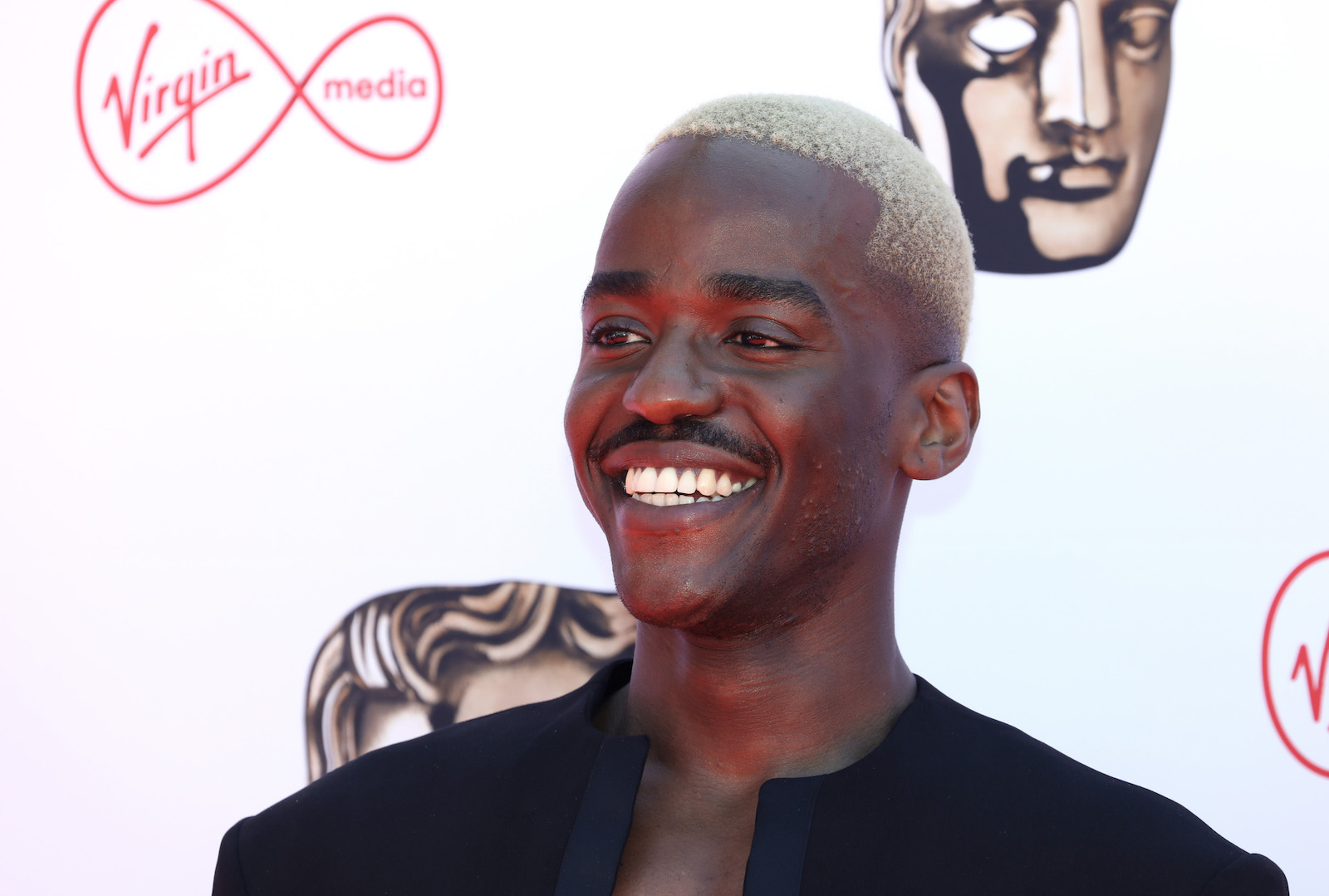 The newest Doctor has sent out a gracious thank you to his fellow time travel practitioners for their congratulations and endorsements on his Doctor Who casting. Scottish actor Ncuti Gatwa sent out a video personally thanking 7th Doctor Sylvester McCoy (and fellow Scot) for his kind words.

The video, re-posted to Twitter by the Doctor Who fan account Bad Wolf Archives, featured the Sex Education actor expressing his gratitude to be “welcomed into the family” by his predecessors. Gatwa has expressed his thanks to fellow Doctors David Tennant and Jodie Whittaker, as well as his representation team, on his Instagram account just earlier today.

The 7th, 13th (Whittaker), and 10th (Tennant) Doctors aren’t the only ones who have given Gatwa the thumbs up. Matt Smith, the 11th Doctor, has said, “I think he’s going to be truly brilliant,” while Georgia Tennant, who starred in the 2008 fourth series episode “The Doctor’s Daughter” as the clone/adoptive daughter of the Doctor posted a pic of Gatwa to her social media cheekily captioned “Hello Dad.” Tennant is also the wife of David as well as the daughter of 5th Doctor Peter Davison. Welcome to the family indeed.

It is predicted that Gatwa will take over the role during the last Doctor Who special set to air this year in October when Whittaker’s 13th Doctor regenerates.