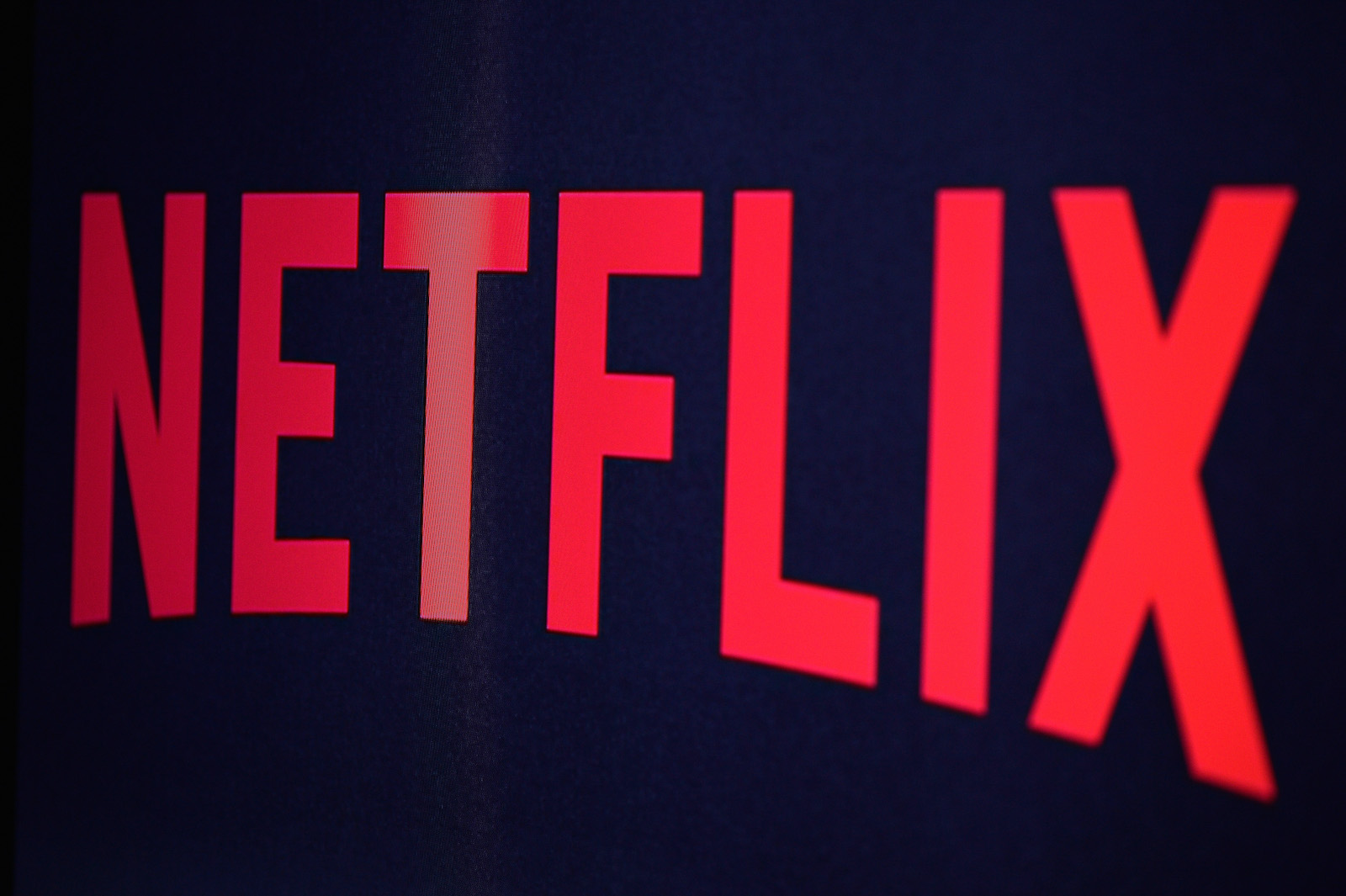 Netflix‘s streaming model revolutionized the world of film when the service took off in 2007. However, the company might be planning to do something many people would have previously considered unthinkable. They may be about to add commercials to the popular streaming platform.

Variety reported that during the company’s Q1 earnings call, Reed Hastings, the co-CEO of Netflix, said that the company was planning to add an ad-supported plan, a statement that was also reported by Deadline.

Reed described the idea by saying:

“But think of us as quite open to us offering even lower prices with advertising as a consumer choice.”

Reed continued by saying that the plan is something the platform plans to work out over the next few years, saying that:

“One way to increase the price spread is advertising on low-end plans and to have lower prices with advertising. Those who have followed Netflix know that I’ve been against the complexity of advertising and a big fan of the simplicity of subscription. But as much as I’m a fan of that, I’m a bigger fan of consumer choice. Allowing consumers who would like to have a lower price and are advertising-tolerant get what they want makes a lot of sense. So, that’s something we’re looking at now, we’re trying to figure out over the next year or two. Think of us as quite open to offering an even lower.”

This comes as Netflix experiences a slowing of its subscriber growth. The company also released an earnings report showing that it had lost 200,000 subscribers in the first quarter. This means that Netflix currently has 221.64 million subs. However, Netflix predicts it will lose 2 million more in the second quarter of 2022. The company attributed this loss to four main factors: people’s lack of technology access; password sharing; increased competition; and the general economic situation.

Currently, there is no firm information about when Netflix will introduce this new option or what form it will take.