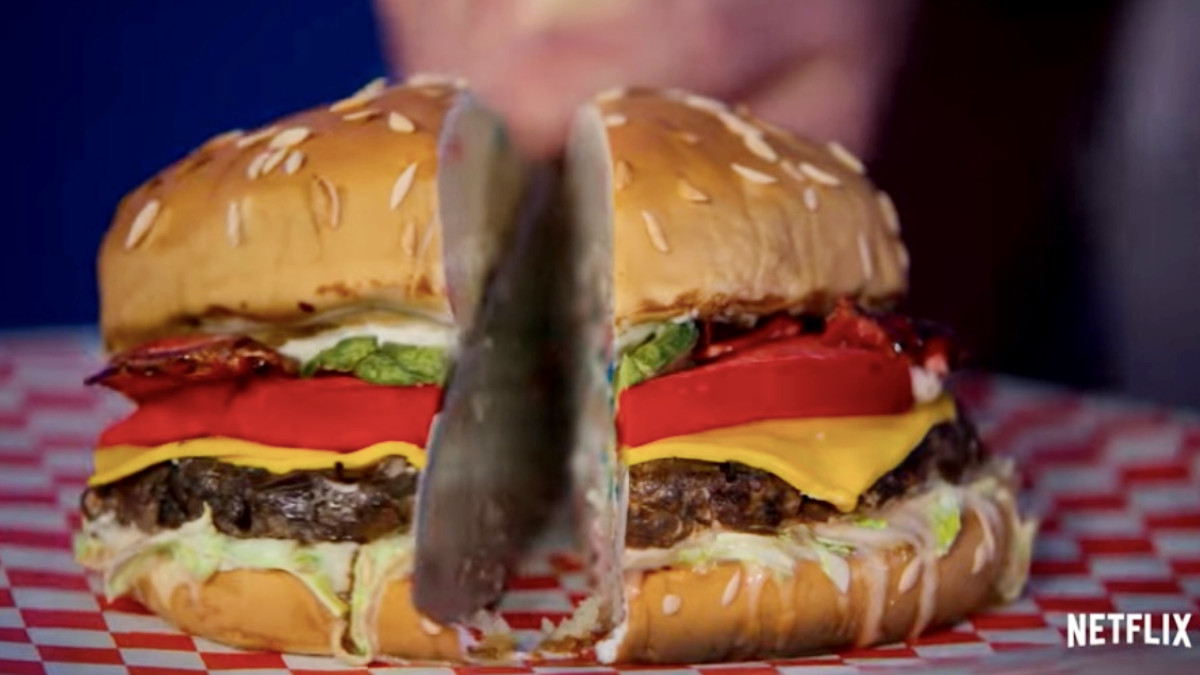 Netflix has another batch of its hit baking series safely in the production oven, renewing Is It Cake? for a second fun-filled season. If the title didn’t give anything away, the premise of this pastry-themed programing is fairly straightforward. Here’s how it works in all its delicious glory:

Celebrities take turns guessing whether or not a specific item is visually what it appears to be, or if the bakers competing on the show have instead swapped it with a hyper-realistic cake version. Which inevitably begs the question we’re all asking ourselves, Is It Cake?

The first season was an absolute mind-melter, with certain bakers bringing their absolute “A” game. There are cakes that look like handbags, tacos, bowling balls, and so much more. Housing a sprinkling of fantastic contestant personalities, an incredible host in SNL’s Mikey Day, and a group of incredible guest judges — this show is absolutely scrumptious. The Great British Bake Off, who?

It’s true that sometimes the contestants miss the mark, and aren’t able to capture the exact likeness of some of the real world items. But, the fact that these intrepid culinary explorers crafted confectionaries that look like sea shells is impressive enough for us.

Without a confirmed release date, fans of the show expect the madness to return sometime in 2023. Until then, practice turning your desk lamp into a beautiful culinary masterpiece. Then have your friends, family, or someone of the street come in to find out once and for all: Is it Cake?