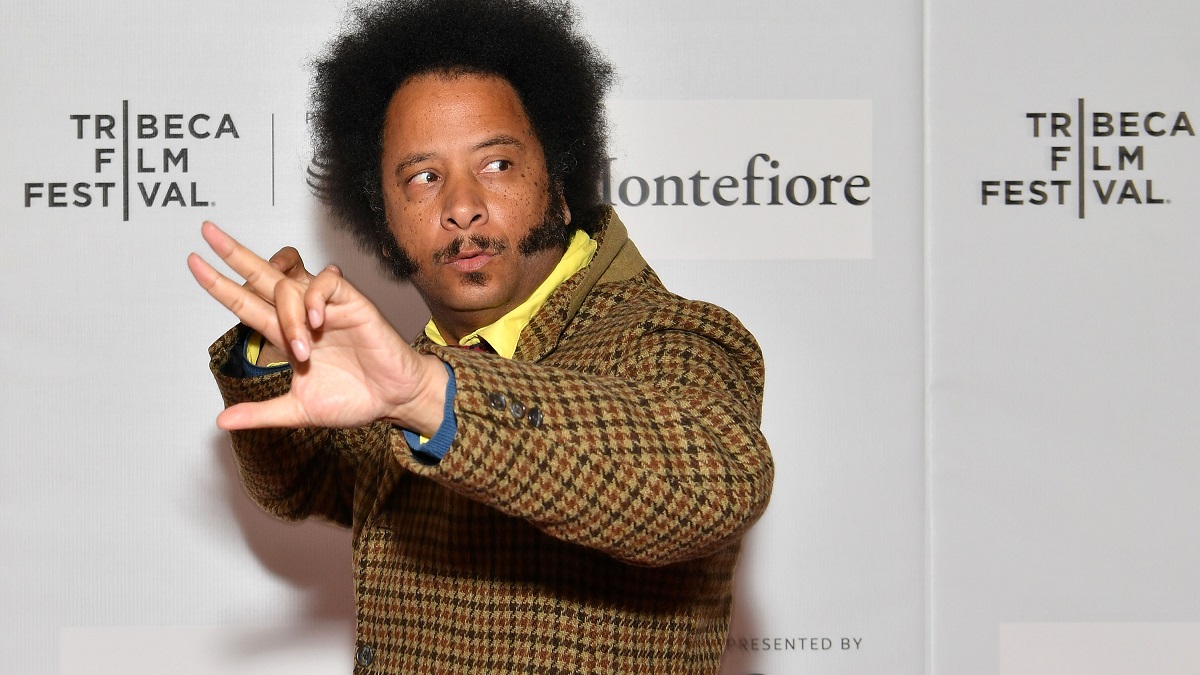 Having cornered the market in offbeat superhero television with The Boys, which has a third season, a spinoff, and an animated anthology in the works, Amazon is seeking to broaden its horizons and dive even deeper into the highly specific subgenre.

In December of last year, it was announced that the streaming service had picked up I’m a Virgo, a half-hour satire created by Sorry to Bother You writer and director Boots Riley, with Primetime Emmy-winning Now They See Us star Jharrel Jerome set to play the lead role.

The concept revolves around a 13-foot tall Black man who lives in Oakland, which Riley described as being “dark, absurd, hilarious, and important”. Production on the eight-episode first season is reportedly scheduled to begin before the end of the spring, while The Illuminerdi have offered up some more purported details.

As per the information, Carmen Ejogo is being eyed as the lead character’s mother, with Michael Epps said to be in talks as the other half of the marital equation. Additionally, Kara Young is wanted for a local community figure named Jones, which would round out the ensemble’s central quartet rather nicely.

Amazon or Riley have yet to confirm any of the above, but if shooting on I’m a Virgo is gearing up to kick off, significant updates shouldn’t be too far away.