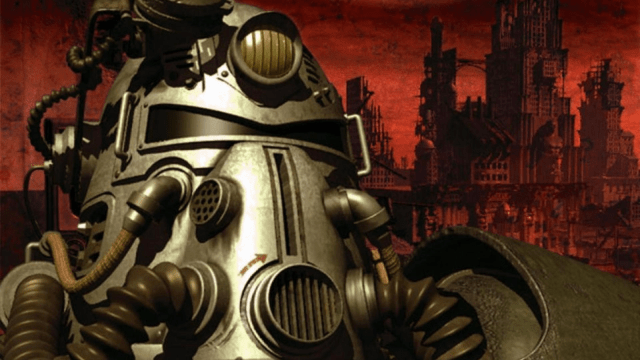 The mystery and intrigue around the upcoming live-action Fallout television series have thickened, with new behind-the-scenes photo revealing the vault number for the show.

The Fallout franchise has been a behemoth in the gaming sphere and is making its long-awaited debut, and fans have been pushing and probing for any clues into its setting. Thanks to some sneaky set photos, we know now what Vault will be crucial in the series, and it’s an exciting new one for the lorebuffs.

Vault 32 will feature prominently in Fallout, with the vault numbering being low suggesting it will be set on the west coast of the United States. Typically, in Fallout, the further east you go, the higher the vault number. The photos were posted to Reddit before being quickly taken down.

Vault 32 hasn’t featured in any games yet, so whether it was one of the “true” vaults or an experiment one will likely be part of a reveal in the series. The sets look immaculately well made, and feel like they’ve been taken straight out of the games; Amazon Prime is clearly going for the authenticity and not holding back with sets.

Although in the video games lower vault numbers tend to mean the west coast, the series is filming in Utah, New York, and New Jersey. In Fallout’s lore, New York was completely wiped out during the atomic bombings, and Utah has only been mentioned in passing in Fallout: New Vegas.

Fallout is set to star Walton Goggins, Ella Purnell, and Kyle MacLachlan with Jonathan Nolan and Lisa Joy attached as writers. There’s no clear release schedule yet, but with filming ongoing it can be expected to launch in late 2023.