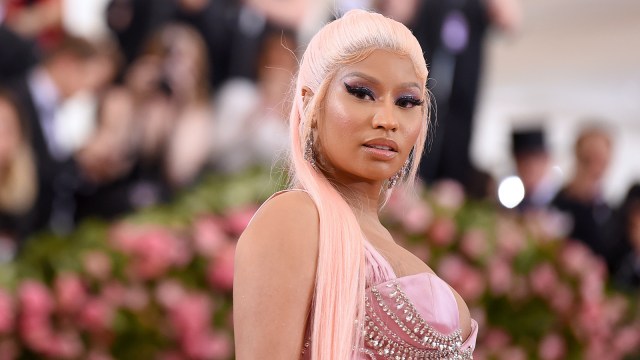 Nicki Minaj has announced that she’ll be launching a docuseries and today the superstar has given fans their first taste of what’s to come.

Taking to social media, the rap artist shared a trailer for the Nicki Documentary, called Nicki, which will endeavor to tell the story of her rise in the music industry through the early days to mega-stardom.

The two-minute trailer was accompanied by a caption teasing “The Nicki Documentary you didn’t know you needed.”

Kicking off this footage a young Nicki can be from her early days as she shared her goals of paving a path for female artists in rap music.

“Female rappers weren’t really charting at the time. I’m fighting for the girls who never thought they could win,” Nicki says.

It seems that the doco will be showcasing all aspects of Nicki’s life as further in the trailer she elaborates about the need to “medicate” herself to get through the lows of her journey as a rapper.

The footage includes more insight into the star’s life and footage of her performing on stage to thousands of fans before concluding with a powerful closing line.

“There’s one thing they can’t do. And that’s be the queen of hip-hop.”

Nicki will be a six-part documentary series but, as of right now, doesn’t have a date of release. That being the case, Minaj took to Instagram to share that it will be “coming out sooner than you think” so fans might not have too long to wait before they can see it for themselves.