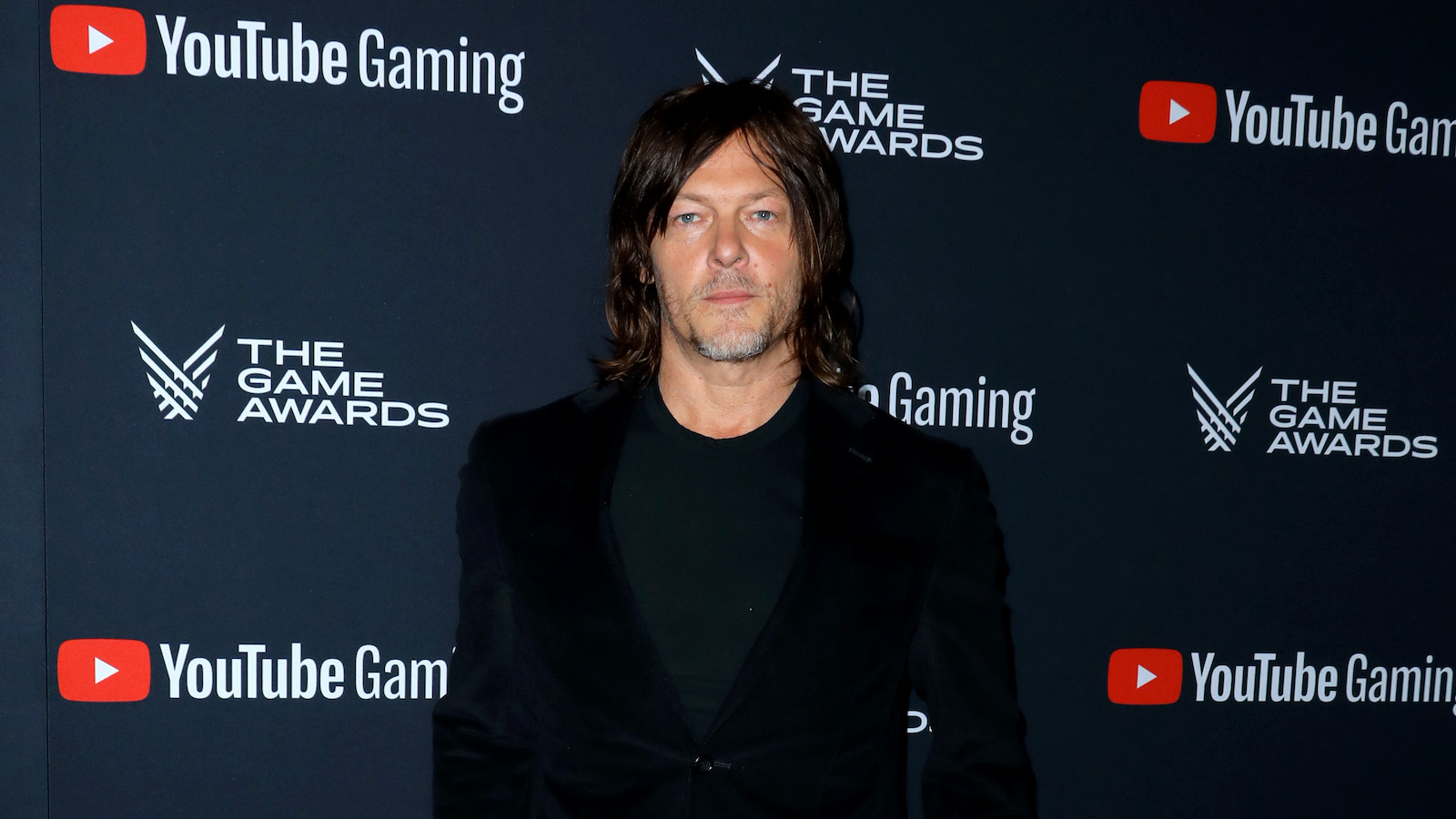 As excited fans prepare to head to Atlanta, Georgia, for the highly-anticipated Fandemic Tour, news broke tonight that Norman Reedus has suffered an injury on set. Fandemic Tour’s Facebook page first announced as they alerted fans that Reedus is postponing his appearance due to the wound.

The Fandemic Tour is happening March 18 to 20 at the Georgia World Congress Center, and Reedus was set to appear at the show to meet with long-time fans. Reedus is a regular at fan conferences, where he’s met countless Walking Dead fans, but he’s not safe there, either. In 2015, a fan bit the actor at a zombie conference, taking the whole thing way too literally.

Fandemic Tour also shared that they were sending their positivity and thoughts to a disappointed Reedus, who wanted fans to be aware that he feels awful about withdrawing from the convention. However, his health and wellbeing are a priority, and fans of the star know that he wouldn’t easily miss an opportunity to spend time with them.

The community built around The Walking Dead is nothing if not fierce — we’re sure Reedus will feel the well-wishes from fans around the globe.

No additional details have been shared right now, but we’re sending our well-wishes and positivity to Reedus as well and hoping things align for a quick recovery.