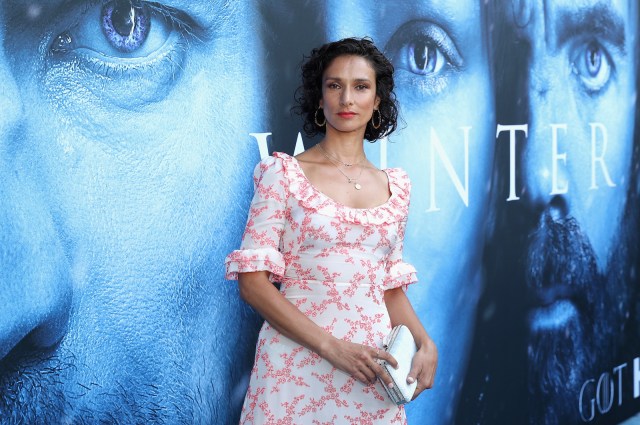 Obi-Wan Kenobi star Indira Varna apparently does not hate sand. The British actor, who also starred as the vengeful Ellaria Sand in Game of Thrones, is about to pull a fabulist trifecta now that she’s been cast as Empress Natalya in HBO Max’s Dune prequel, Dune: The Sisterhood.

Described in an exclusive release made by Deadline, Natalya is described as “a formidable royal who united thousands of worlds in her marriage to Emperor Corrino.” In the fictional galaxy of Dune, the powerful House Corrino rules the known galaxy in the years preceding and including the events of Frank Herbert’s classic novel that inspired the films.

The miniseries is set 10 millennia before Dune and the rise of Paul Muad-Dib Atreides. It will focus on two sisters of House Harkonnen, the traditional enemies of House Atreides. Together the pair will fight against the enemies of humankind and eventually form the order of the Bene Gesserit, who will go on to be one of the greatest forces of social, religious, and political change in the history of the known galaxy.

Varma will appear in Mission: Impossible – Dead Reckoning Part One set to release next year. She will also star in the new Apple TV anthology series Extrapolations, alongside Ed Norton and Michael Gandolfini.