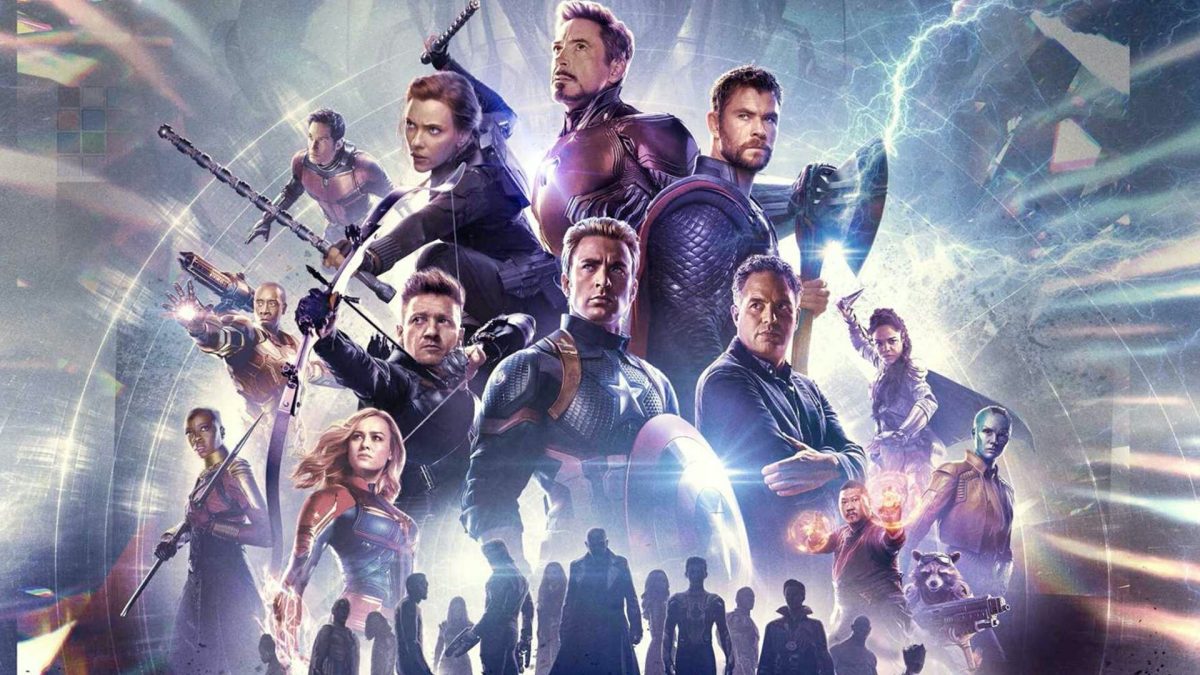 The MCU is vast and expansive. One Reddit user believes that because of this one of its television series Moon Knight has been “slept on” and didn’t get the credit it deserved. Now, this is one unique view since the Disney Plus series’ currently holds a fresh Rotten Tomato critic score of 86%. and 89% when it comes to how much the general audience has liked it.

Other users agreed and weighed in on the situation. One user thinks perhaps the reason that the series feels overlooked is that, unlike other Marvel projects, it does not explicitly connect to the wider universe.

Many other users also loved the fact that the series refused to divulge all the universe-building the rest of the MCU projects stick to.

Some have hope that the future of the MCU holds only good things for the tortured superhero.

But not everyone sees Moon Knight as an underrated hero and thus had some notes of their own to add.

Moon Knight tells the story of Marc Spector and Steven Grant, one man with many personalities or dissociative identity disorder. Marc is a mercenary who becomes entangled in a deadly adventure with and well, against the Egyptian Gods. The series was created by Jeremy Slater and premiered on March 30, 2022.

Just like the MCU fans, Moon Knight also proved to be a divisive show for critics as many did not love the series. “Moon Knight feels at best like a quirky showcase for Isaac and at worst a failed experiment in terms of execution and tone,” CNN’s Brian Lowry stated. Polygon’s Joshua Rivera stated: “The result is a series that ultimately feels rushed, like it needed more time.” The BBC’s Stephen Kelly simply stated that “this Marvel show has no reason to exist.”

But no matter what the negative reviews say, Moon Knight’s glowing Rotten Tomatoes score and fans’ misguided yet obvious love for the superhero are proof that Khonshu’s unwilling avatar is here to stay.