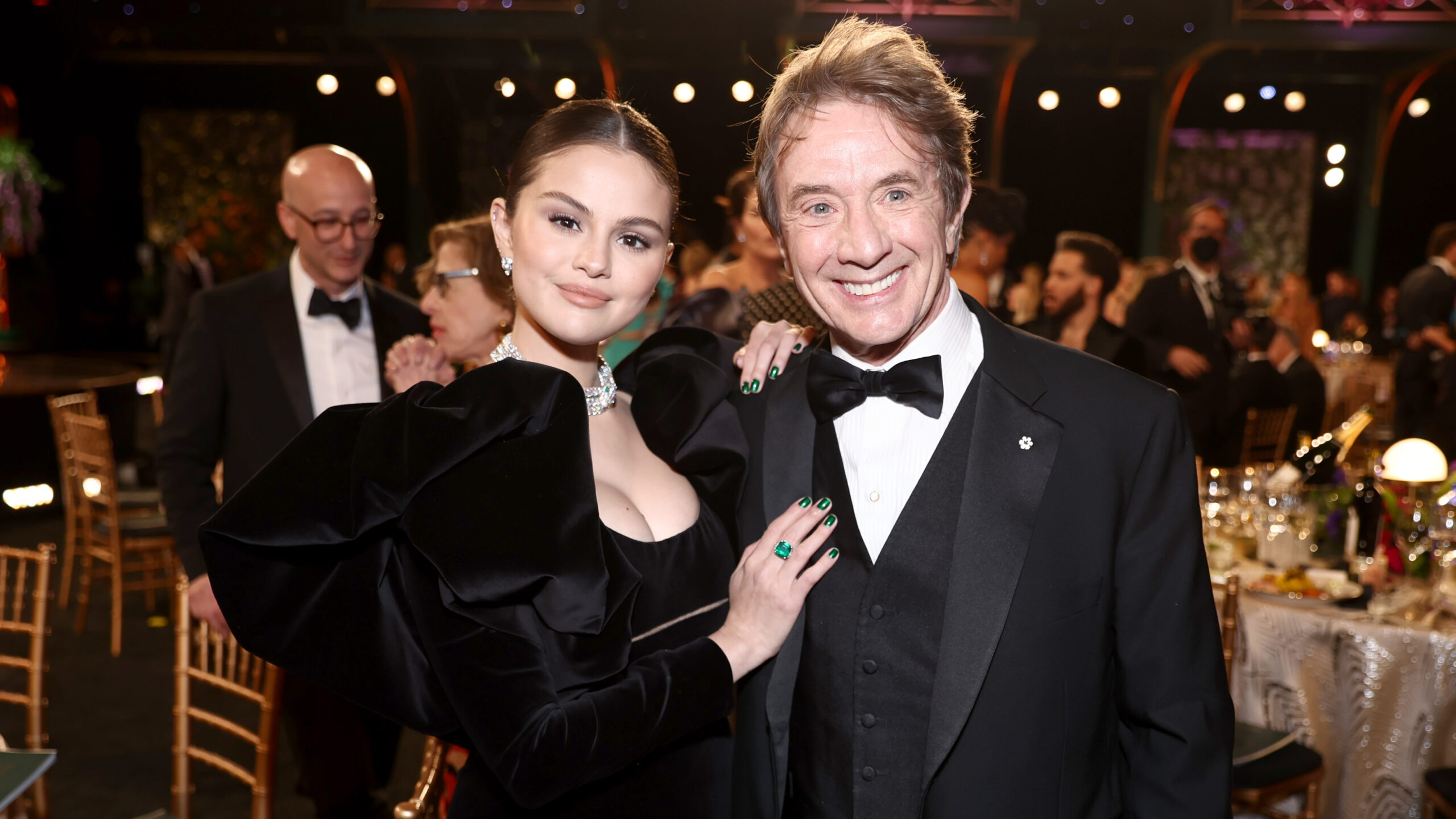 Only Murders in the Building is returning for a highly-anticipated second season. Selena Gomez, Martin Short, and Steve Martin just announced the release date for the show — well, sort of.

In a video shared by the Only Murders in the Building Twitter account, the trio attempted to debut the premiere date for season two, but things got a bit out of hand, which is absolutely on par with the series. Not to fret, Hulu informs fans that season 2 will be available for streaming starting June 28.

If the sophomore season is anything like the first, viewers will be hooked from episode one. If you’ve yet to become enthralled by the comedy-mystery series, you can now catch up with the first season on Hulu.

The series follows three true-crime-obsessed neighbors as they discover that a death has occurred in their own apartment building. Since they love podcasts discussing crimes so much — they decide to start one of their own. Police initially rule the death a suicide, but our nosy neighbors think something far more sinister is at play as they dig for clues to find out more about the loss of their neighbor, Tim.

Of course, things aren’t always what they seem, and as the new friends soon learn — something is bubbling under the surface. Season two will undeniably follow what’s next for our favorite amateur sleuths, and — without giving away any spoilers — it’s going to be a wild ride.

Excited fans are thrilled to learn that season two is coming soon, and they’re getting their detective gear ready — with some even hoping to move in!

Season one of Only Murders in the Building is available on Hulu now.