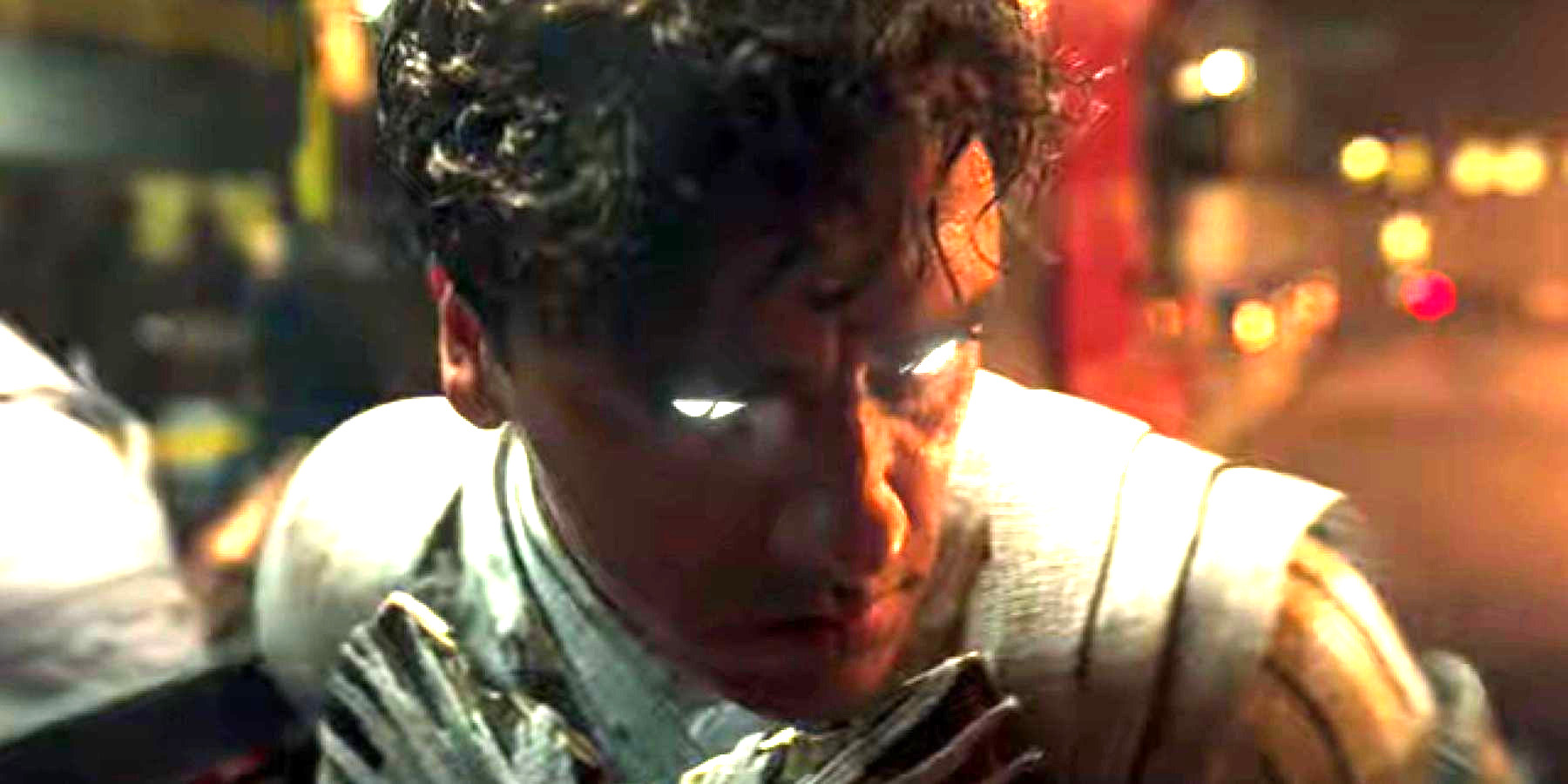 Moon Knight star Oscar Isaac is convinced that his Marvel hero would best the Mandalorian in a fight. Thanks to the Star Wars show’s phenomenal success, every subsequent Disney Plus original series has been judged by The Mandalorian‘s standards. Who knows if the incoming Moon Knight will be just as much of a smash hit, but when it comes to the power-levels of their characters, Isaac thinks he’s got Pedro Pascal’s bounty hunter beat hands down.

While speaking to REMEZCLA, Isaac — a veteran of the Star Wars franchise himself, thanks to his role as Poe Dameron in the sequel trilogy — was asked who would win out of Moon Knight and Din Djarin in battle. With a laugh, Isaac announced that he’s certain there would be no contest:

Well, definitely Moon Knight would win. And it doesn’t matter if Pedro would agree or not, that’s just a fact. You can’t argue facts.

The Mandalorian would make a formidable opponent, for sure, especially if he’s armed with the Darksaber. However, Isaac may be right about Moon Knight coming out on top. Djarin has no real super-abilities of his own but Marc Spector was imbued with power by the ancient Egyptian god Khonshu, so he would definitely have the edge in the conflict. That said, if baby Grogu is sitting on the sidelines, helping out his dad with the Force, then Marc could be in trouble.

In real life, Isaac and Pascal would never come to blows, of course, as the pair have been good buddies since starring in a play together back in 2005 — they also appeared in the Netflix movie Triple Frontier together.

We’ll find out just how powerful Moon Knight is when his six-part series premieres this March 30 on Disney Plus.