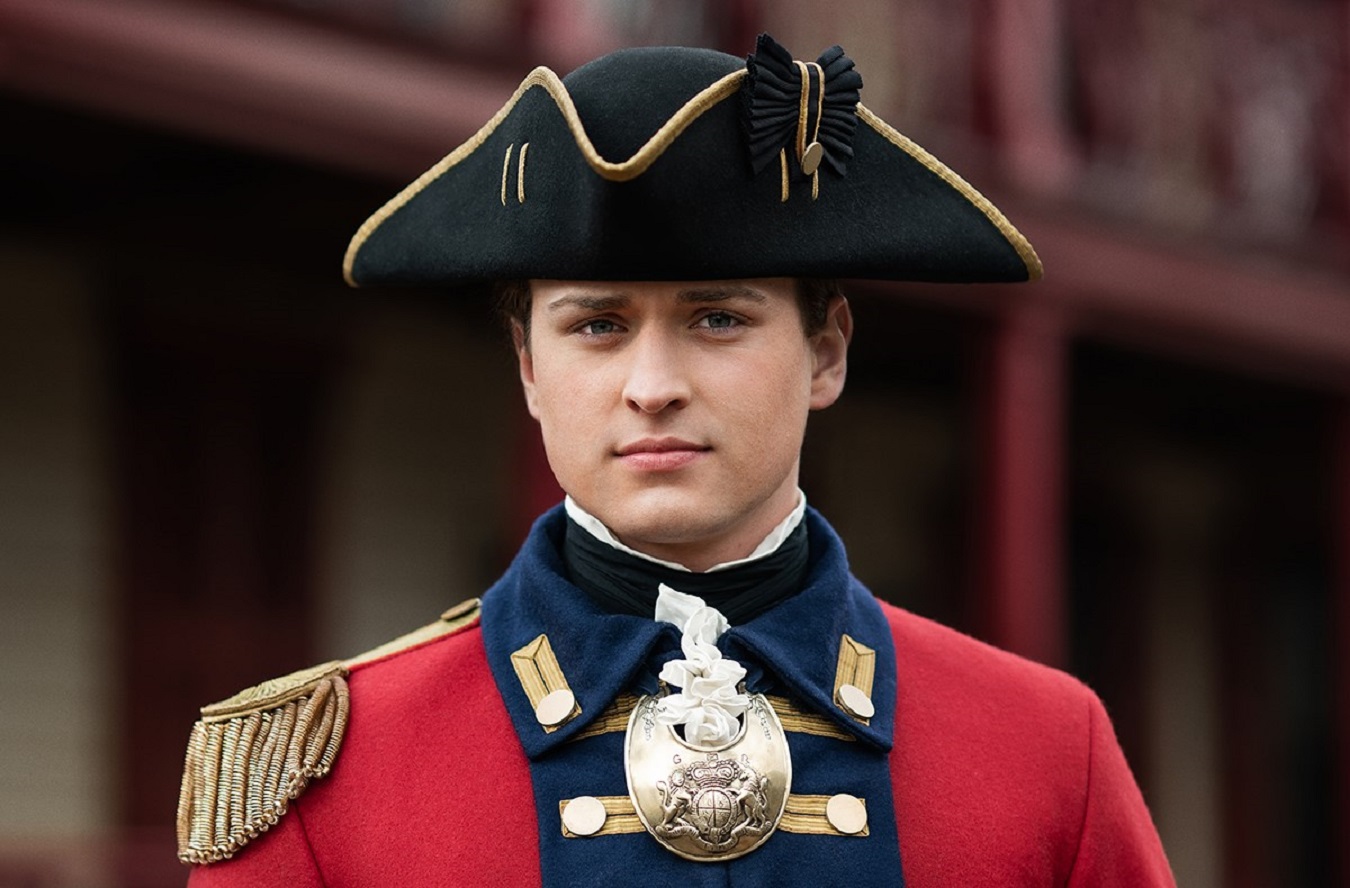 Fraser’s Ridge is already teeming with life, but with the Revolutionary War casting its shadows on the colonies, Jamie and Claire will have more than the Browns to contend with when Outlander returns for a seventh run next year. As far as the former is concerned, though, things will get even more complicated on the eve of battle as Jamie’s secret son William arrives in America to serve in His Majesty’s army.

Starz has just announced that season seven will see the reintroduction of William Ransom, the son Jamie sired after Geneva Dunsany blackmailed him into sleeping with her in season three. Charles Vandervaart will be portraying this older version of the character, joining the Fraser family after being absent from the series since season four.

Executive producer Maril Davis had the following to say after the announcement.

“The character of William Ransom is a wonderful role, and one fans have been eager to see. Finding someone with the talent and physicality to play Jamie’s son was a daunting task, but Charles’ charisma was evident during the audition process and we are excited to see what he will bring to William’s multi-layered journey.”

Since her mother died and Jamie was sent away from their home estate, William has been in John Grey’s care. Now, after so many years, the character is coming back to the series, and as an officer in the British Army, no less. This will undoubtedly put him at odds with Jamie, who’s already sworn himself to the Revolutionary cause.

The cast of Outlander is currently shooting the 16-episode season seven, though Starz has yet to announce a definitive release window for the show’s return.