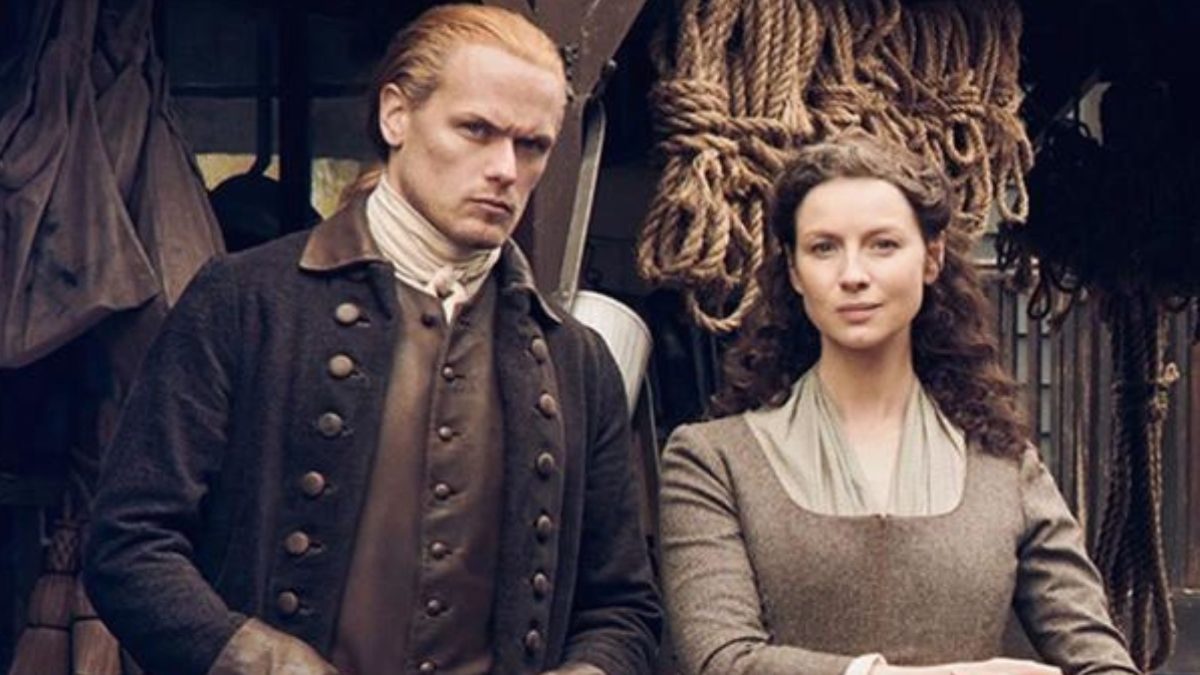 Viewers are more excited than ever for season seven of Outlander. One of the best pieces of news in regard to the upcoming season is that it will have double the number of episodes that were included in the sixth season. For those who have some catching up to do, Outlander is a drama series that first premiered in 2014 and is based on the novel series of the same name by Diana Gabaldon.

The crux of the show is the tragic love story of Claire Randall and the badass Highland warrior Jamie Fraser. Claire, who is a former Second World War military nurse, finds herself as an unwilling participant in a time-traveling fiasco and ends up going back in time to 1743. She encounters a trillion adversities but with the kind-hearted and brave Jamie by her side, she overcomes them all and eventually marries him.

The last we saw the couple, they were stuck in yet another dilemma as Malva Christie reduced Jamie to be a topic of negative gossip as she announced her pregnancy along with the revelation that he is the father. What will happen next? Will the ongoing turmoil weaken Claire and Jamie’s control over Fraser’s Ridge? Only the next season holds all the answers.

What is the season 7 release date for Outlander?

Fans of Outlander will have to wait until the summer of 2023 to see season seven of the show, according to TV Line. Season 6, Episode 1 of Outlander premiered on March 6, 2022, which means Season 7 will be doing things a little differently by coming out in the summer instead of the spring. Knowing that there will be double the number of episodes is incredibly exciting since there is so much story left to be told.

Is there a trailer for Outlanders season 7 yet?

We have good news for fans of Outlander who are stoked to get a few hints of what’s to come in the next season. The teaser trailer starts with Jamie sharing how he dreams of the past, the adventures, and the hardships he and Claire have faced to claim the freedom and peace they deserve.

Some of the details you’ll notice include initials carved onto the side of a tree, buckets being used to scoop water, and fireflies floating away into the night sky. The trailer also showed an intimate moment between Jamie and Claire, a group of heartbroken people mourning the loss of a loved one, and a huge ship sailing across the vast blue ocean.

The storyline of Outlander season 7

The end of season six gave viewers insight into Brianna’s pregnancy. It’s been revealed that she is expecting her second child, which puts Roger in a very peculiar situation. He has to quickly figure out where to move his family in order to raise everyone in a safe space. Ian and John are likely planning for an additional prison break in season seven in pursuit of their freedom. New characters including Rachel Hunter, her brother Dr. Denzell Hunter, and Mercy Woodcock will be introduced as well.