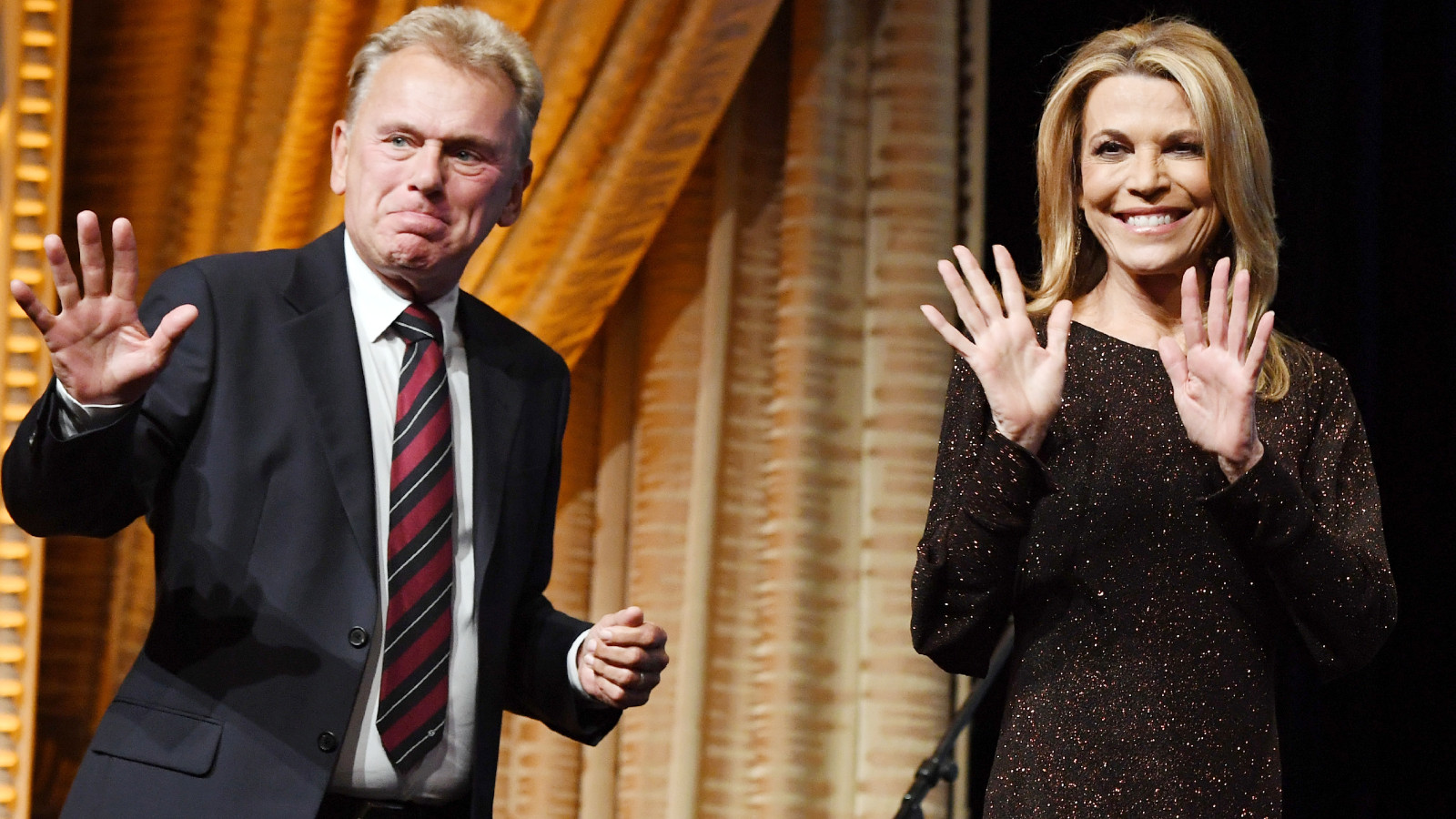 Typically when Wheel of Fortune gets trending, it’s due to a contestant fail or some other similar nonsense. But this week, the long-running game show caught the attention of social media for what some have perceived as an inappropriate moment between host Pat Sajak and Vanna White.

The fuss started over a player named Ashely Fabian, a professional opera singer who moonlights as a lifestyle blogger. Fabian ended up winning Wednesday night’s game, taking home an impressive $67,410 in winnings.

As the show was wrapping up and Sajak and White commenced their usual post-show banter, the 75-year-old asked his co-host if she was “an opera buff at all?”

“Yes, I’m not a buff, but I like opera,” White replied, which led Sajak to quip: “Have you ever watched opera in the buff? I’m just curious.”

“No!” exclaimed White, laughing confusedly, as the audience could be heard reacting with a mixture of shock and amusement.

As far as risque jokes go, it’s pretty tame by boomer standards, but some viewers watching at home thought that Sajak crossed a line — with one Twitter user going so far as to suggest that she witnessed a #MeToo moment.

Another user wondered when the game show turned into “Wheel of Fortune After Dark?”

One user went so far as to wonder if Pat should retire, while another wrote “SETTLE DOWN PAT” along with a GIF from the 1980 comedy Airplane.

But there were others who thought the knee-jerk reaction to the allegedly off-color joke was overblown, all things considered. After all, Pat and Vanna have been working together since White was brought onto the show in 1982, just one year after Sajak himself was hired. That’s 40 years of working together — longer than most marriages!

“People are getting mad at Pat Sajak for a dumb joke,” fired back one user. “Pat and Vanna have been friends longer than most of you outraged clowns have been alive.”

Another said to get over it, wondering if people just go around looking for something to be offended by.

Inappropriate joke or not, one thing’s for certain — people are still very invested in Wheel of Fortune in the year 2022, and that’s no small feat.