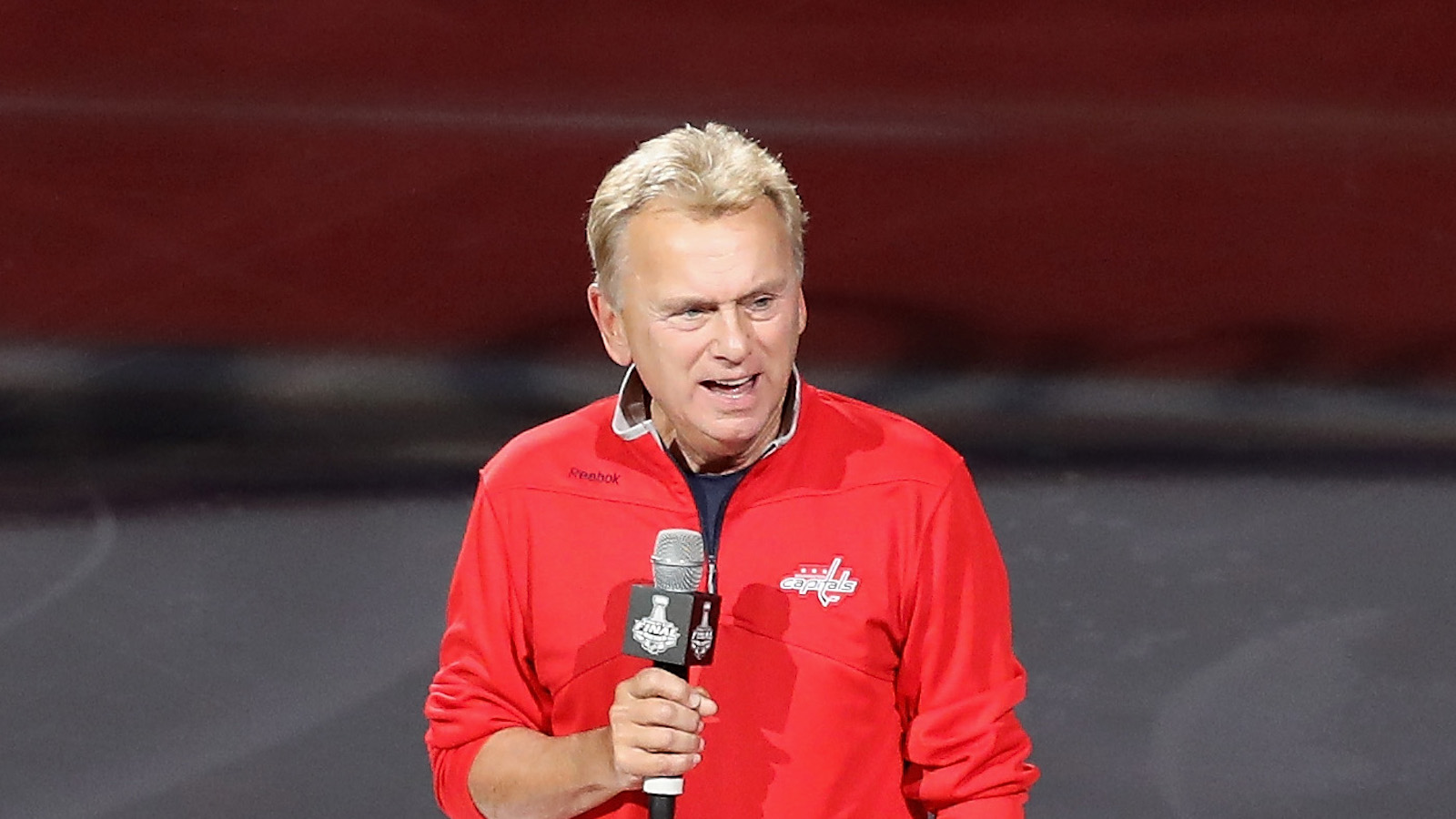 Talk show hosts! They’re just like us. Even the most beloved, in this case Wheel of Fortune’s Pat Sajak, gets annoyed at work sometimes, as evidenced in a recent outburst over a contestant’s story.

Sajak recently sent fans into a tizzy by calling out contestant Scott Ingwersen, and letting him know he was not impressed with the player’s story. It happened before Sajak even interviewed Ingwersen, when Sajak read something about the contestant on his card.

“Why am I mentioning this?” Sajak asked Ingwersen.

“It’s on your card. You had your big toe chopped off. Why are you telling this?”

Ingwerson then told the story that set the long time host off.

“It’s important to know that when I was 12 years old, I was riding a 10-speed bike with flip-flops, and I fell and completely cut off the top of my toe.

“The next car that came by were two paramedics that were on their way to their job, and they said, ‘It’s just a laceration’. But I didn’t know what that was, so it freaked me out even more. And my toe is reattached, and I just want to say thank you to them 30 years later.”

The audience started applauding but Sajak cut them short.

“That may have been the most pointless story ever told. And you told it, Scott. Congratulations to you.” Spicy!

Fans of the show took to Twitter to note that they didn’t miss Sajak’s not-so-subtle barbs, with one fan writing “Poor Scott just wanted to tell his story. Pat just throwing the shade.”

Someone else was trying to figure out when the well-to-do host got so “cold-blooded.”

Here are some others who were also bothered by the exchange.

The incident has a little extra cachet as, just recently, Sajak told his viewers to “have a little heart” and respect contestants after three people couldn’t come up with a solution to a puzzle.

“It always pains me when nice people come on our show to play a game and win some money and maybe fulfill a lifelong dream, and are then subject to online ridicule when they make a mistake or something goes awry.”

He added that yes he makes fun of players but be nice everyone.

“I have fun with players and I tease them occasionally, but when things go wrong, I feel for them, and I try to salve the wounds on camera and off. So, yeah, it was an oddly entertaining puzzle and it’s okay to laugh at the situation. But have a little heart.”

Sajak has yet to respond to the incident with Ingwersen.