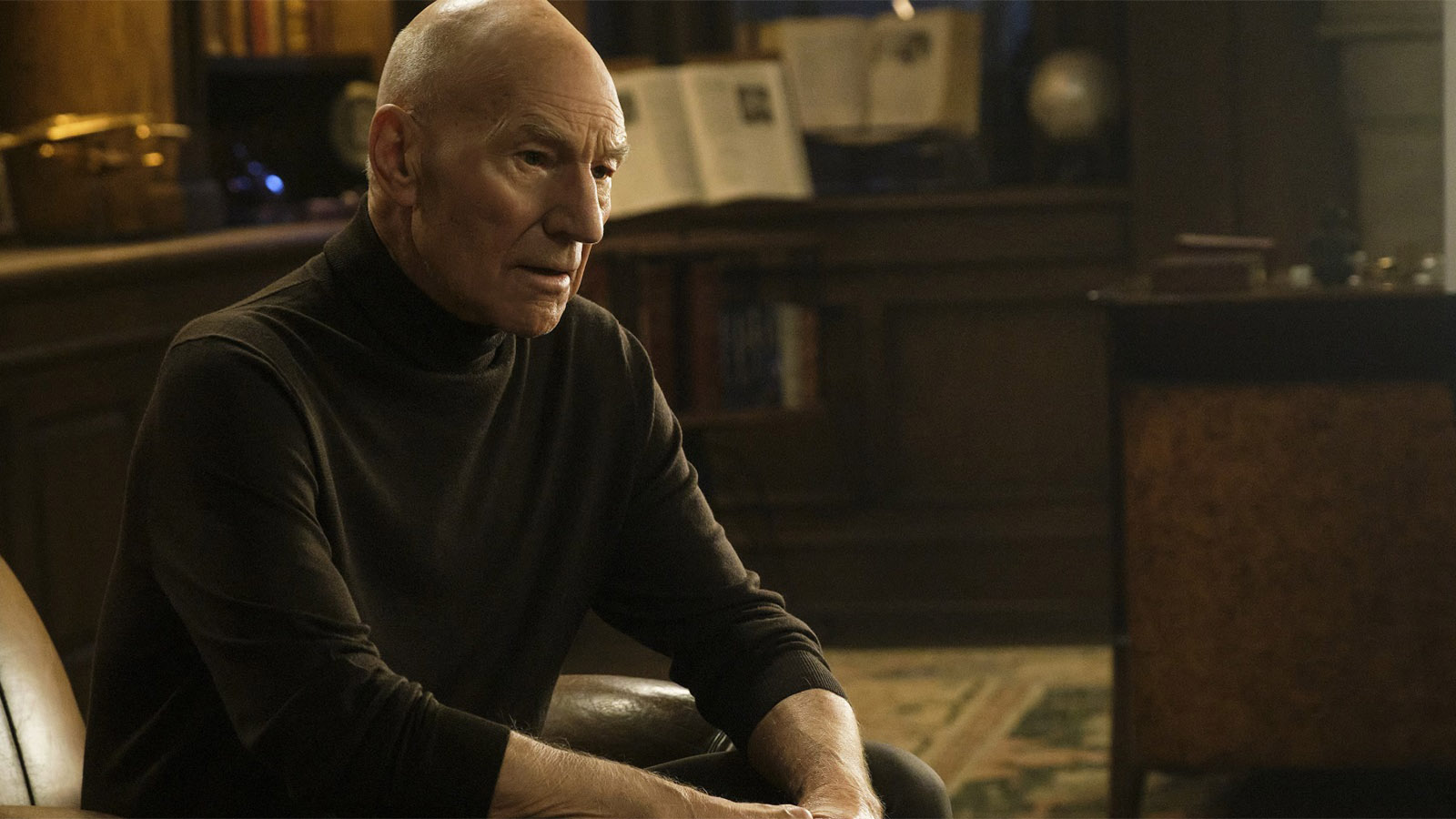 The third season of the popular Star Trek spinoff show, Picard, has the potential to be a real fan favorite as Patrick Stewart revealed there will be a number of cameos from cast members of the classic show Star Trek: The Next Generation.

In an interview with Variety, Stewart said that “every single one” of the leading stars on TNG is going to show up in the new season.

“But every single one of my leading colleagues from Next Generation will be in Season 3 at different times. It was something which initially, I had my doubts about. It would seem to me that it would be paying too much attention to the fan appreciations of what Next Generation had meant to them. I know how intense the social reconnections can be.”

He further added that he was initially worried about the cameos being too nostalgia-heavy or relying on old storylines. Turns out his fears were unfounded.

“But when we talked about it, when I talk to Akiva [Goldsman] about it and my fellow producers and the other writers, I could see that it could be done without rewinding the clock. There was no reason for us to walk down memory lane in every scene. Not at all. And the brilliant thing the writers did in Season 3, is that they engaged the cast of Next Generation. But that’s as much as I’m allowed to say.”

Stewart also revealed that the shooting schedule for the show was brutal, with season 2 and season 3 filmed back-to-back.

“I think we wrapped about five weeks ago, and I’m still recovering from it. It was very intense. We filmed the 10 episodes of Season 2 and wrapped it at about seven o’clock in the evening, and began Season 3 at seven o’clock the next morning. And it was like that for about 13 months, I think. Longer than a year, I know that.”

Despite the gruelling shooting schedule, Stewart said he was happy with how everything came out and how the series is ending (Season 3 is the last season of the show).

Stewart also revealed that he initially didn’t want to do the show because he didn’t want to retread old territory. What really sold him was going back to the characters as they were 30 years later

Picard airs on Paramount Plus and season 3 is expected to come out sometime early next year.