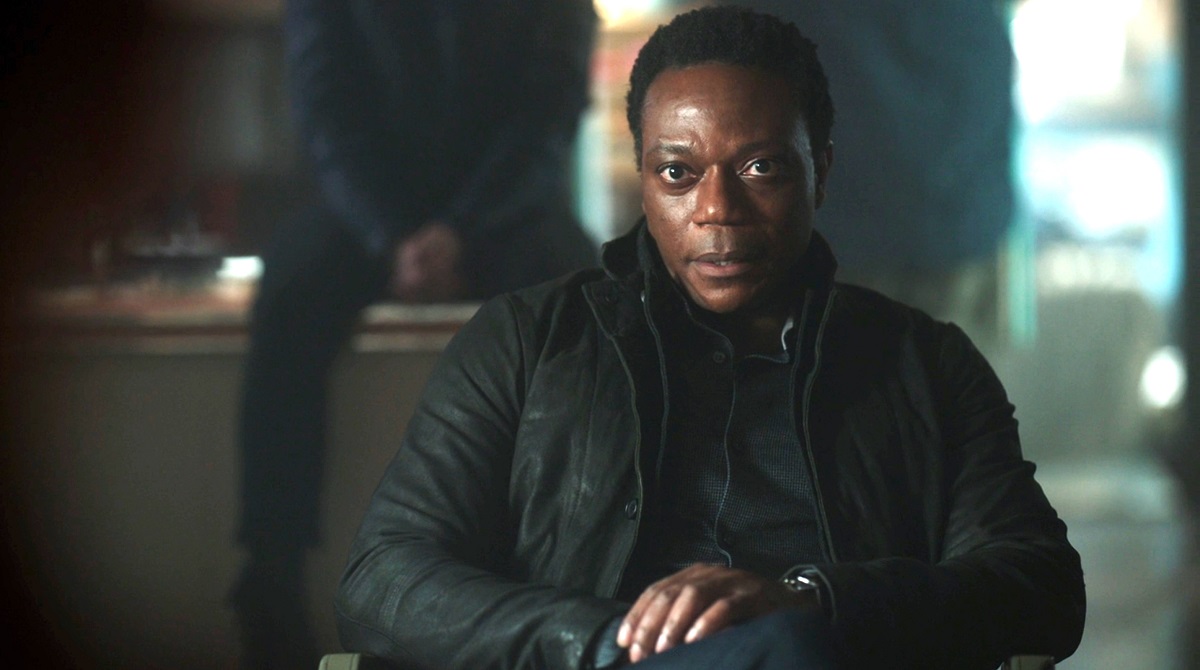 Peacemaker star Chukwudi Iwuji plays the no-nonsense mission leader of Task Force X, Clemson Murn, a role he’s been gradually speaking out on in more detail as the series progresses. Specifically, it was revealed by Iwuji that a certain plot element in episode four of the HBO Max series was something the actor knew about in advance.

In the spinoff from James Gunn’s excellent The Suicide Squad, the DCEU show follows the continued adventures of John Cena’s Christopher Smith, once again recruited for another top-secret mission at the behest of Viola Davis’ Amanda Waller. The mission in question is this time dubbed Project Butterfly, the finer details of which have yet to be fully revealed to audiences.

However, what we do know is that it centers around thwarting a body-snatching invasion of insect-like aliens — butterflies — who are gradually taking over the bodies and minds of everyone from average citizens to high-ranking officials.

At the end of the show’s fourth episode, it was revealed that Murn is, in fact, a butterfly himself, despite leading a mission that is supposedly an attempt to eliminate said aliens. This was revealed to us in the final scene of “The Choad Less Traveled,” when the no-nonsense operative unfurls his bug-like ribbon of a tongue, with which he uses to feed on the mysterious nectar-like substance that makes up the aliens’ food source.

When asked in a recent interview if Iwuji was told by showrunner James Gunn of Clemson’s entire arc in the series ahead of time, so that the actor “could plan ahead and leave breadcrumbs en route to his butterfly reveal,” the seasoned stage actor confirmed he did know about the twist ending in episode four ahead of time.

“[I]f there were breadcrumbs, it’s in the writing, not in my performance,” Iwuji told The Hollywood Reporter.

Despite his knowledge, the actor explained he did not want his performance choices to be unjustified “in the moment.”

“We don’t live life knowing the whole arc. We live life moment to moment to moment. So if there were breadcrumbs, it’s entirely in the writing, in the narrative, in the listening. I didn’t play it that way at all because I had to be on point with this guy. Whatever happens has to come as a surprise, right?”

He added that though he was “excited” about the plot ahead, the actor was very careful not to play up the “breadcrumbs,” since that would make the audience see the twist coming “a mile away”, saying it was his “least fun thing to ever witness, either in live theater or on screen”.