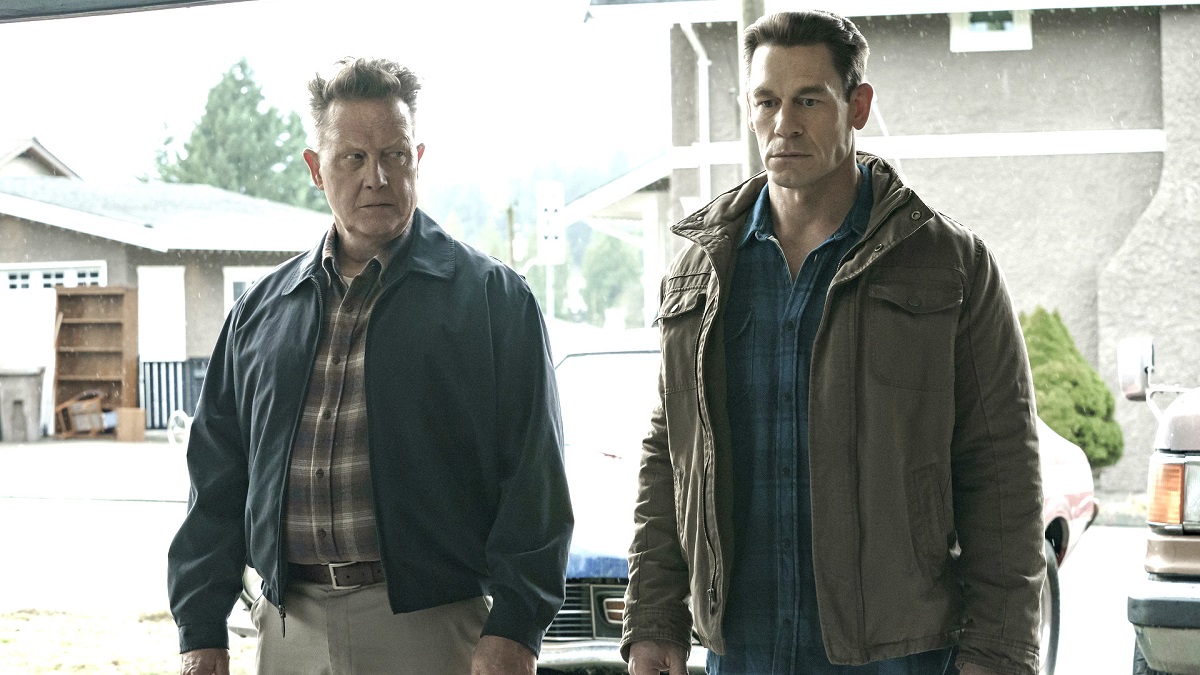 Robert Patrick is without a doubt one of the most prolific and respected character actors out there, with the veteran star having racked up well over 150 credits during a long and distinguished career.

However, it wouldn’t be a stretch to suggest that he’s still best known for playing the T1000 in James Cameron’s Terminator 2: Judgement Day, which is hardly a bad thing when it’s rightly lauded as one of the greatest, most influential, and important studio blockbusters ever made.

Patrick was most recently seen in HBO Max’s The Suicide Squad spinoff Peacemaker, and during an interview with SlashFilm, the 63 year-old lavished praise on the show’s creator James Gunn, comparing him to Cameron by labeling both as groundbreaking artists.

I think that I am such a luddite, and I have a hard time with an iPhone, a computer and all this kind of stuff – God bless my wife, if she wasn’t able to help me out with all the stuff that I do, I don’t think I’d be able to do it – but as far as the effects and everything, when I read Terminator 2, I read that script, it took me five hours to read it. I couldn’t comprehend what the f*ck was going on. I was like, ‘Jesus Christ, what? What the f*ck?'”

Cameron’s reputation has largely been forged on pushing the boundaries of cinematic technology, while delivering the highest-grossing movie ever made on two separate occasions. Gunn hasn’t quite reached those heights as of yet, but being compared to one of the most monolithic filmmakers of the modern era by someone familiar with his methods is very high praise indeed.