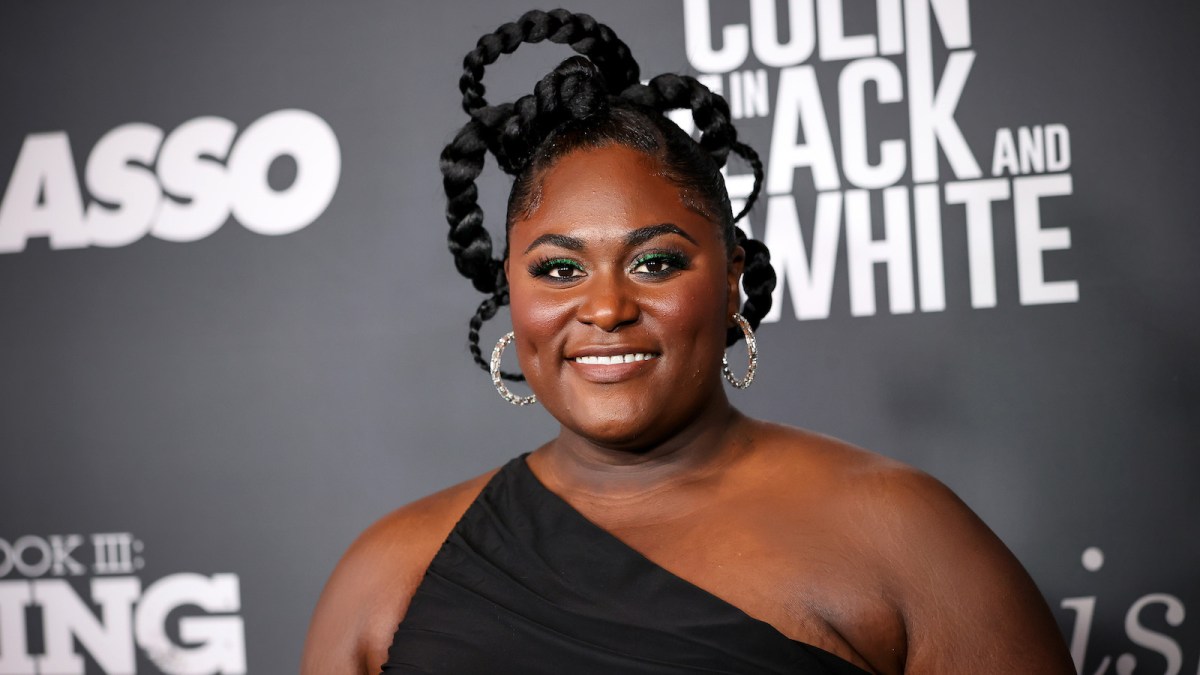 There was a very special reveal for actor Danielle Brooks Thursday, and no, we’re not talking about the premiere of the new HBO Max show she co-stars in, Peacemaker, which also dropped that day.

We’re talking about the fact that the Orange Is the New Black star announced to the world on Instagram that she got married and shared some jaw-dropping photos of herself and her groom, Dennis Gelin, in all-out formal attire.

In the batch of photos she shared, Brooks looked stunning in two different white, flowing dresses, one by Alonuko and another by Christian Siriano, while her husband looked sharp in a Garçon Couture suit.

The actor who received a Tony nomination for her interpretation of Sofia in The Color Purple on Broadway explained in a recent Vogue interview that the Brooklyn, NY, couple chose Miami as their wedding destination for the warm weather and ease of access for those traveling internationally to attend.

Once the omicron variant surge started to rear its ugly head, Brooks explained they added extra precautions, such as requiring same-day PCR and rapid tests the day of the wedding.

The couple had met through a friend of a friend when Gelin was invited to Brooks’ house for a game night, Brooks said.

“What was supposed to be just another game night turned into night I will remember forever,” she recalled.

There’s a lot of good news flooding in for Brooks this week as the new DC show Peacemaker on HBO Max, where she portrays fellow Task Force X member Leota Abedayo, alongside John Cena’s titular antihero, released its first three episodes on the streaming service. The show is already receiving a heaping of praise from both fans and critics.