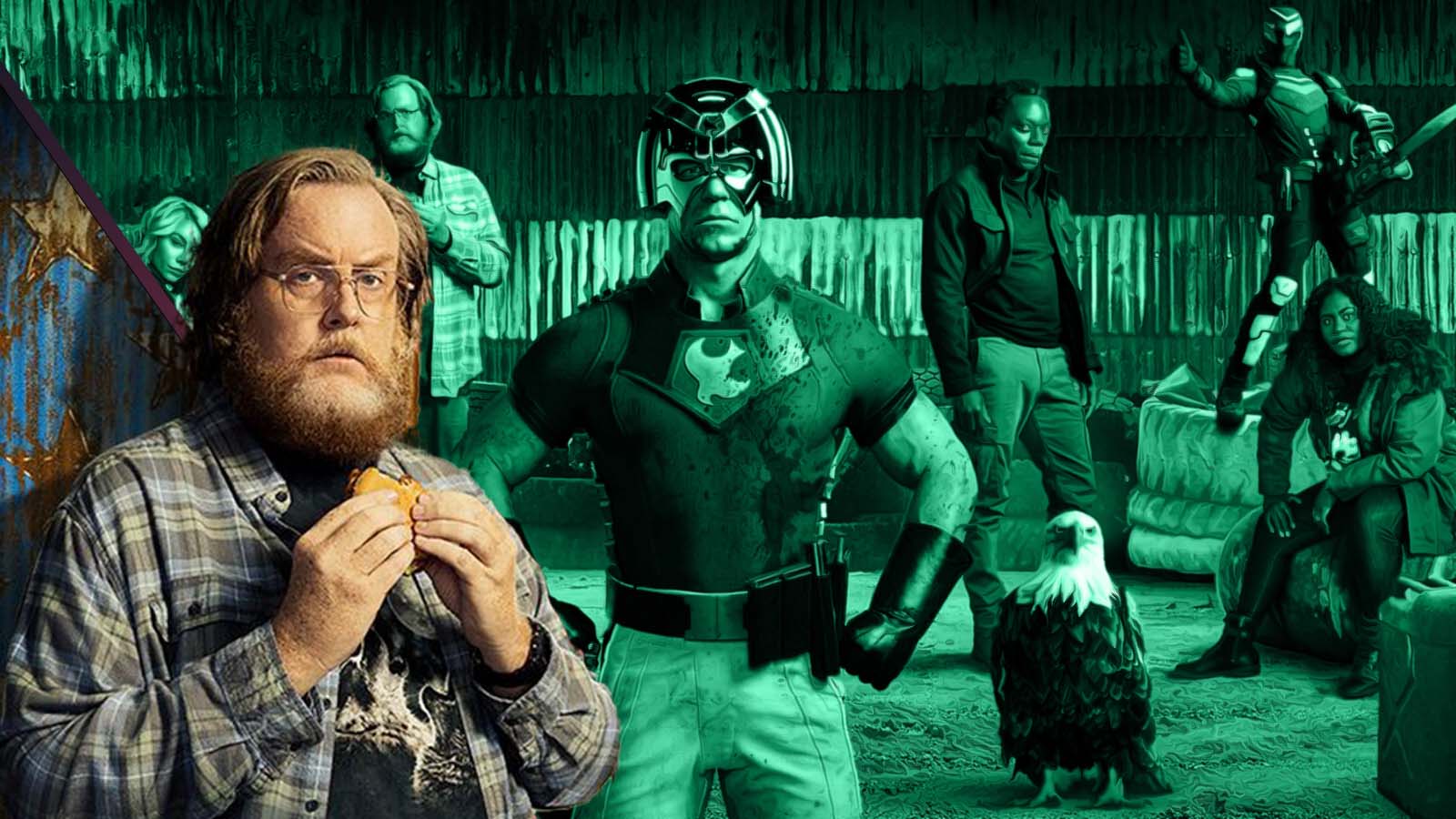 HBO Max series Peacemaker continues to get weirder and weirder with each passing episode, so congratulations to those of you who had ‘John Economos kills a gorilla with a chainsaw’ on your bingo card for this week’s installment.

Of course, we knew that Steve Agee was getting a big hero moment in “Monkey Dory”, because he told We Got This Covered as much in a recent interview. However, the specifics were impossible to predict and even more shocking to see in action, but that’s perfectly in keeping with the tone of the show.

During his appearance on the most recent outing for after-show Podly: The Peacemaker Podcast, the actor broke down his thoughts and feelings on getting to live out Vigilante’s dream by slicing through another living creature with a chainsaw.

“It sounds disturbing to say that that was satisfying, but I read through all the scripts at once, and when I got to that part, it was all bets were off. I was like, ‘This is the moment I’m looking forward to in the shoot’. This was five episodes in, so I had to wait months until we got to it. I was just like, ‘That was great what you did, Cena, but I’m gonna kill a gorilla in Episode 5.'”

Economos has been restricted almost entirely to a ‘guy in the chair’ role throughout Peacemaker so far, but he’s clearly won the respect of John Cena’s title character after lending a much-needed assist against the team’s hulking simian foe.

We’ll just have to wait and see if Agee gets another chance to showcase his action hero credentials in the remaining three episodes, but the chances are decidedly high that he will.