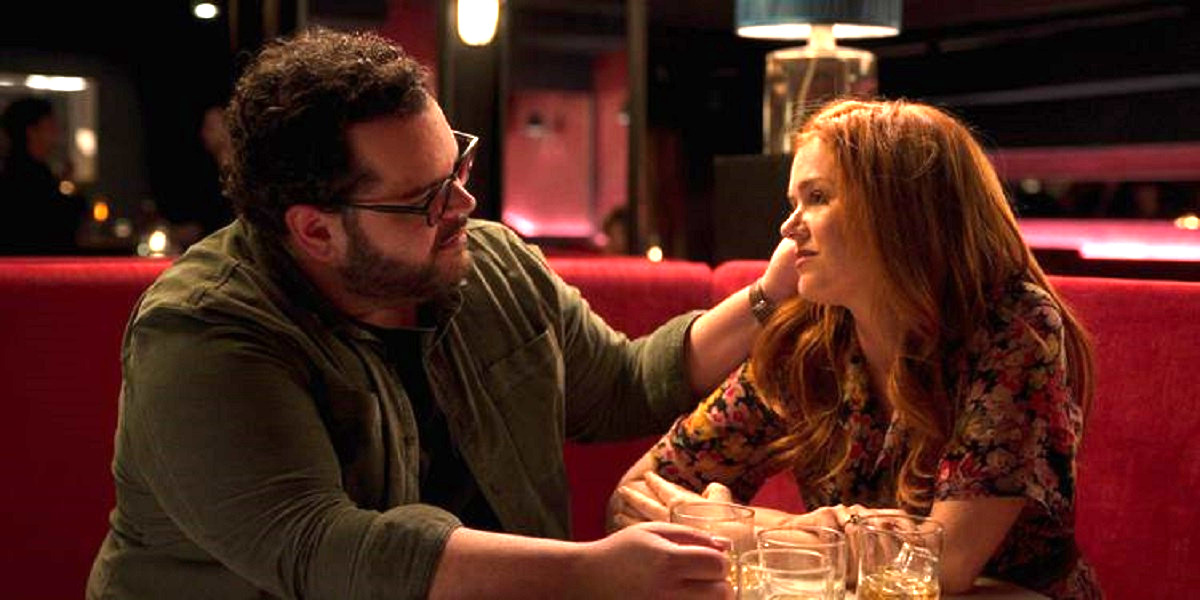 Peacock just greenlit its exciting new series, Wolf Like Me, for a second season. The show brings a life-altering secret, a widow and his beloved albeit distanced daughter, and an advice columnist together for an intriguing watch.

Abe Forsythe, creator, executive producer, and director of Wolf Like Me, had this to say to Variety about the exciting news.

“I’m thrilled to be able to continue Mary and Gary’s story into the next phase of their relationship, especially considering the stakes couldn’t be higher. Knowing we have an audience invested in their story is a dream come true for us. Our crew is already having a lot of fun building on what we created with season one, I can’t wait for everyone to experience it alongside our characters.”

Josh Gad, who plays Gary to Isla Fisher’s Mary, shared the news on Instagram today, as excited as fans to be telling more of their twisted story.

With a gripping storyline and easy to love characters, it’s no surprise that the show is getting its sophomore season on the streaming platform. Executive Producers Steve Jutensky, Bruna Papandrea, and Jodi Masterson of Made Up Stories shared the following statement, as reported by The Hollywood Reporter.

“If people were surprised by season one of Wolf Like Me, we guarantee they will be amazed at what the universe is going to throw at Mary and Gary this time around. We couldn’t be more excited to be working with Abe, Isla, and Josh again on this truly unique show.”

Fans were indeed surprised at the twists and turns that Wolf Like Me handed out as the series progressed, and the notion that next season will be able to pack a more thrilling punch is an exciting one. Chairman of entertainment content at NBCUniversal Television and Streaming, Susan Rovern, shared her excitement about the story resonating with fans.

“Josh and Isla’s critically-acclaimed performances in this beloved romantic dramedy were exquisite and we can’t wait to see what Abe Forsythe and our partners at Made Up Stories and Endeavor Content come up with for season two.”

You can stream Wolf Like Me‘s first season in its entirety on Peacock now.