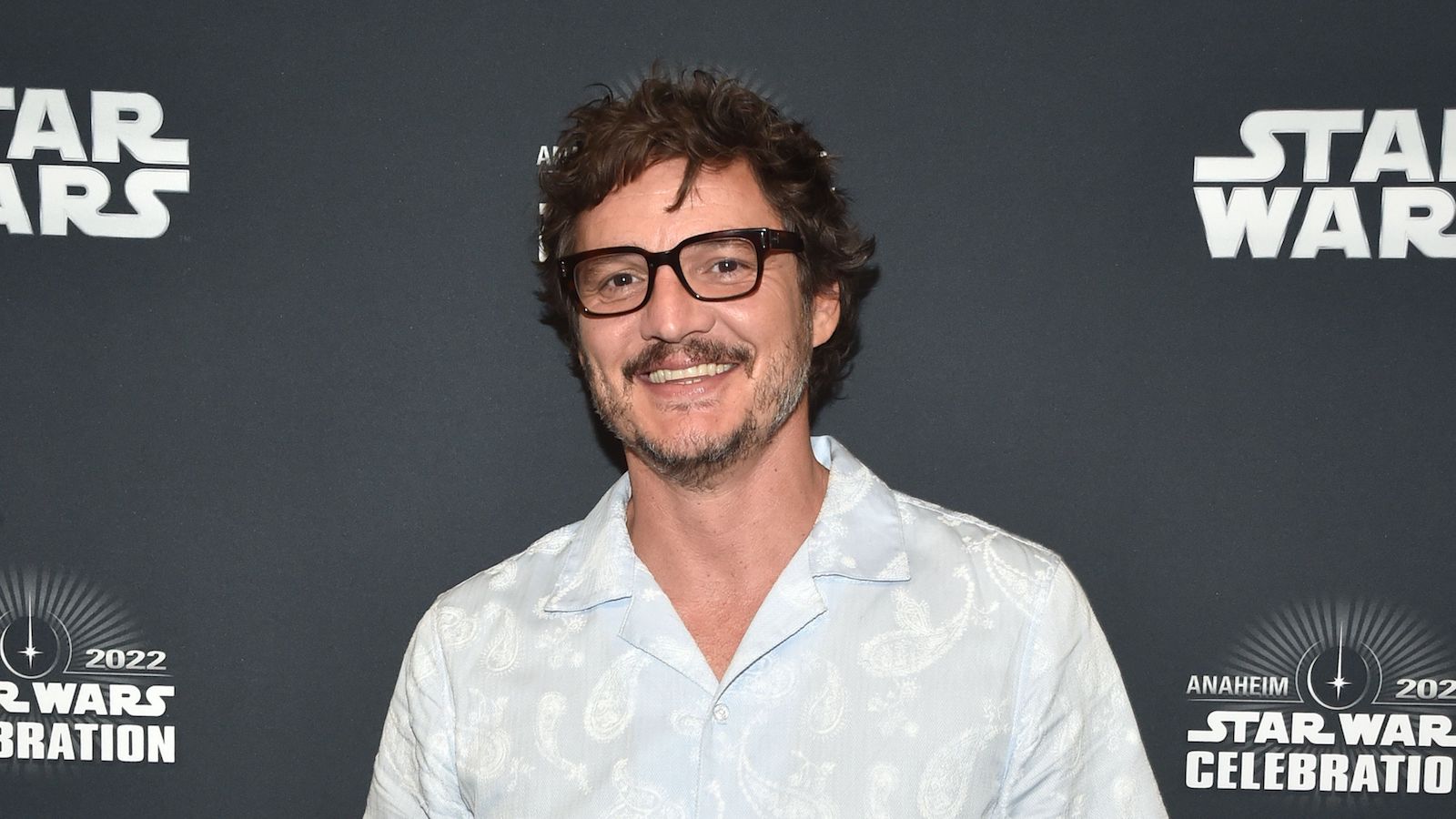 Pedro Pascal has lent his sultry voice to narrate the new CNN nature series Patagonia: Life on the Edge of the World. The six-part docuseries will be in the style of Planet Earth and explore Patagonia, the region at the southern end of South America that includes Argentina and Chile.

Pascal was born in Chile and moved to the United States before he was one. He talked to The Hollywood Reporter about his excitement about being a part of this project.

“I have great memories of taking trips to Patagonia and exploring some of the beautiful places depicted in the series. I am excited to bring my voice to the project and share this special part of the world with North American audiences.”

The series will take a look at the local ecosystem the region has to offer as well as feature local scientists and people. Patagonia is a part of the new direction CNN plans to go in that expands upon the “travel-food-culture programming” that began with Anthony Bourdain: Parts Unknown. Amy Entelis, the executive VP of talent and content development wants their new programming to attract a new audience.

“We were looking to spread our wings a bit, we wanted to move into other sorts of subject areas that we have not relied upon in the past at CNN. We could do presidents and history over and over again and it would do well, but we wanted to broaden out, and attract a different kind of audience that might want to come for Patagonia but didn’t necessarily want to come for Lincoln.”

Patagonia: Life on the Edge of the World will debut on July 10th on CNN.