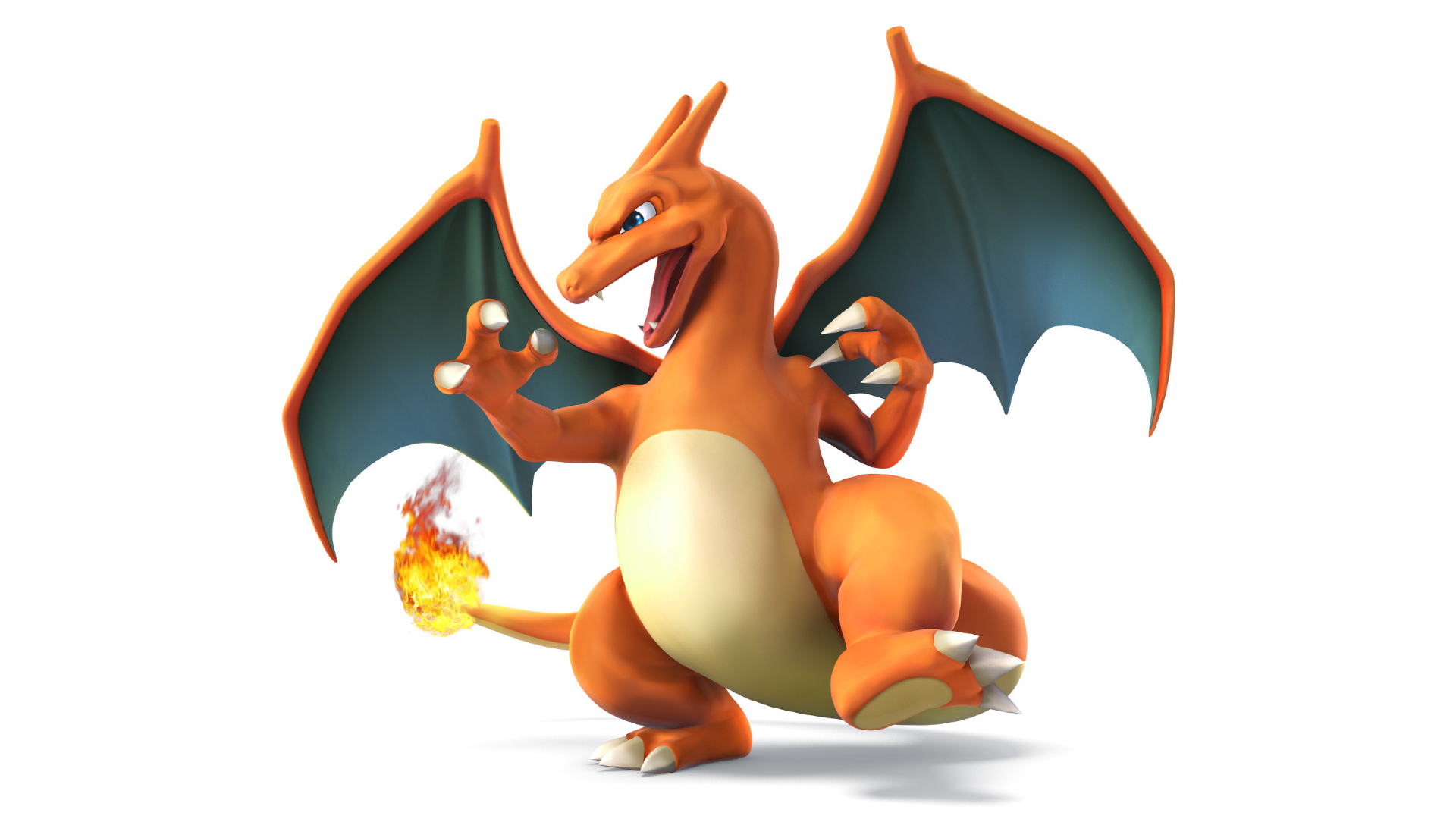 An innocuous question is sparking passionate debate on Twitter, as Pokémon fans gather to shred a longtime favorite in favor of his far more modern brother.

Charizard is old news, according to Twitter’s current dispute. The longstanding favorite is one of Pokémon‘s most recognizable fire-types, appearing in some of the popular anime’s earliest episodes. He was one of Ash’s first-ever captures — as a Charmander, of course — and has been a mainstay for more than two decades. Despite his enduring legacy, however, Charizard apparently has nothing on Blaziken, a far more recent fire-type Pokémon that has soundly unseated his winged predecessor.

The Twitter debate began with a simple question, posed by hardcore Pokémon fan @electri_kevin. The user, who calls themselves a “Pokémon Battling Addict” in their Twitter bio, asked the web to identify their “Favourite AND Least Favourite Fully Evolved Fire-Type Starter Pokémon.”

The tweet blew up within hours, spreading rapidly among Pokémon fans and initiating a surprisingly vitriolic debate. Charizard, who may have seemed like an easy victor, quickly became the subject of mockery as fans dismissed him in favor of Pokémon‘s more recent — and far more human-like — Blaziken.

Blaziken quickly emerged as a crowd favorite, as responses to ElectriKevin’s tweet came flooding in. Numerous people proclaimed that “Charizard is trash” and “Blaziken has & will always be that girl.”

Blaziken quickly emerged as the crowd favorite. While a few other contenders got scattered mentions among the boisterous response, none came even close to Blaziken’s immense popularity.

The real winner, however, turned out to be a flawless meld of the debate’s primary two contenders, a surprisingly badass fusion that was dubbed “Charziken” by its creator. Hopefully, the people at Nintendo and the Pokémon Company are paying attention.

The debate was driven, in large part, by news that Pokémon Scarlet and Violet is headed to the Nintendo Switch in late 2022. Fans are thrilled at the prospect of an open world where “towns blend seamlessly into the wilderness with no borders,” according to the game’s announcement page.