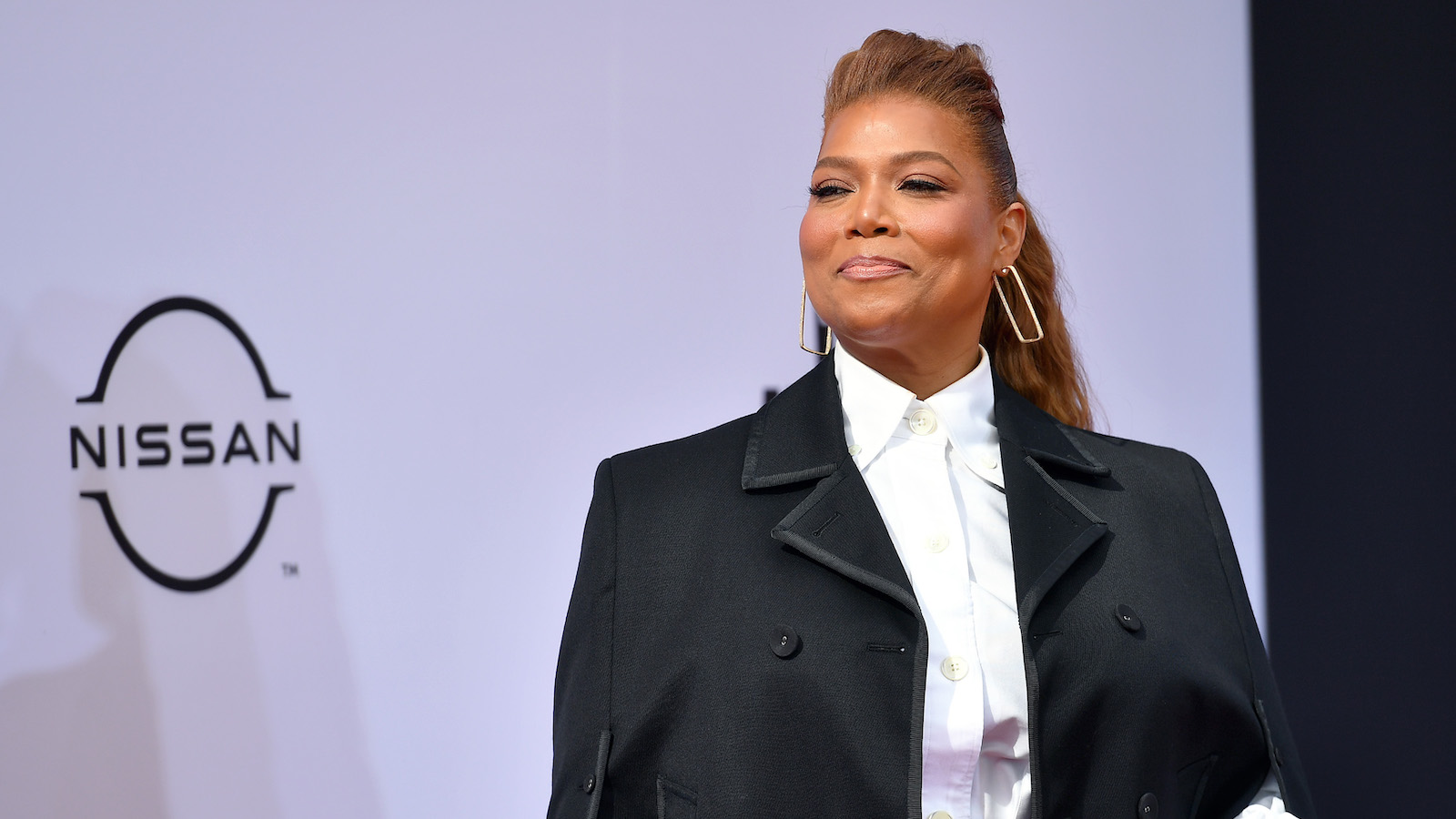 Queen Latifah has broken her silence regarding her Equalizer co-star, Chris Noth, following sexual assault allegations made against the actor in December. Noth was let go from the procedural several days after the Hollywood Reporter ran the sorry of two women -who did not know each other previous to the article- who allege that the former Law & Order star assaulted them both on separate occasions.

Latifah said the situation was, “still surreal” to her in an interview with People (The TV Show!). “It is such a dicey, delicate situation that requires a great deal of respect,” Latifah stated, “That’s a personal thing that he’s going to have to deal with.”

As far as the fate of ex-CIA director William Bishop, the character Noth played on the show, Latifah would not speculate other than to say, “We are figuring out what we want to do creatively on the show and how we’re going to deal with that character.”

Noth has been a regular cast member of the show since it began airing in February of last year. Latifah’s character, the titular Equalizer of the series, Robyn McCall, worked with Noth’s character at the CIA. “Chris’s character’s obviously a big part of the show and it was amazing chemistry, amazing chemistry,” said the rapper and star, “And my feeling is justice has to prevail regardless. I just want the right things to be done, you know?”

Noth has denied the allegations against him in a statement made to The Hollywood Reporter. The statement read in part, “The accusations against me made by individuals I met years, even decades, ago are categorically false. These stories could’ve been from 30 years ago or 30 days ago — no always means no — that is a line I did not cross. It’s difficult not to question the timing of these stories coming out. I don’t know for certain why they are surfacing now, but I do know this: I did not assault these women.”

Two women have come forward accusing Noth of similar crimes in the days since the original Hollywood Reporter piece ran. One woman, who uses the assumed name of Ava, told her account to The Daily Beast while another, singer Lisa Gentile, announced her story in a press conference led by lawyer Gloria Allred on December 23.

Noth denied Ava’s charges, saying in a release to People that they read, “like a piece of bad fiction” but has yet to issue any statement on Gentile’s allegations.