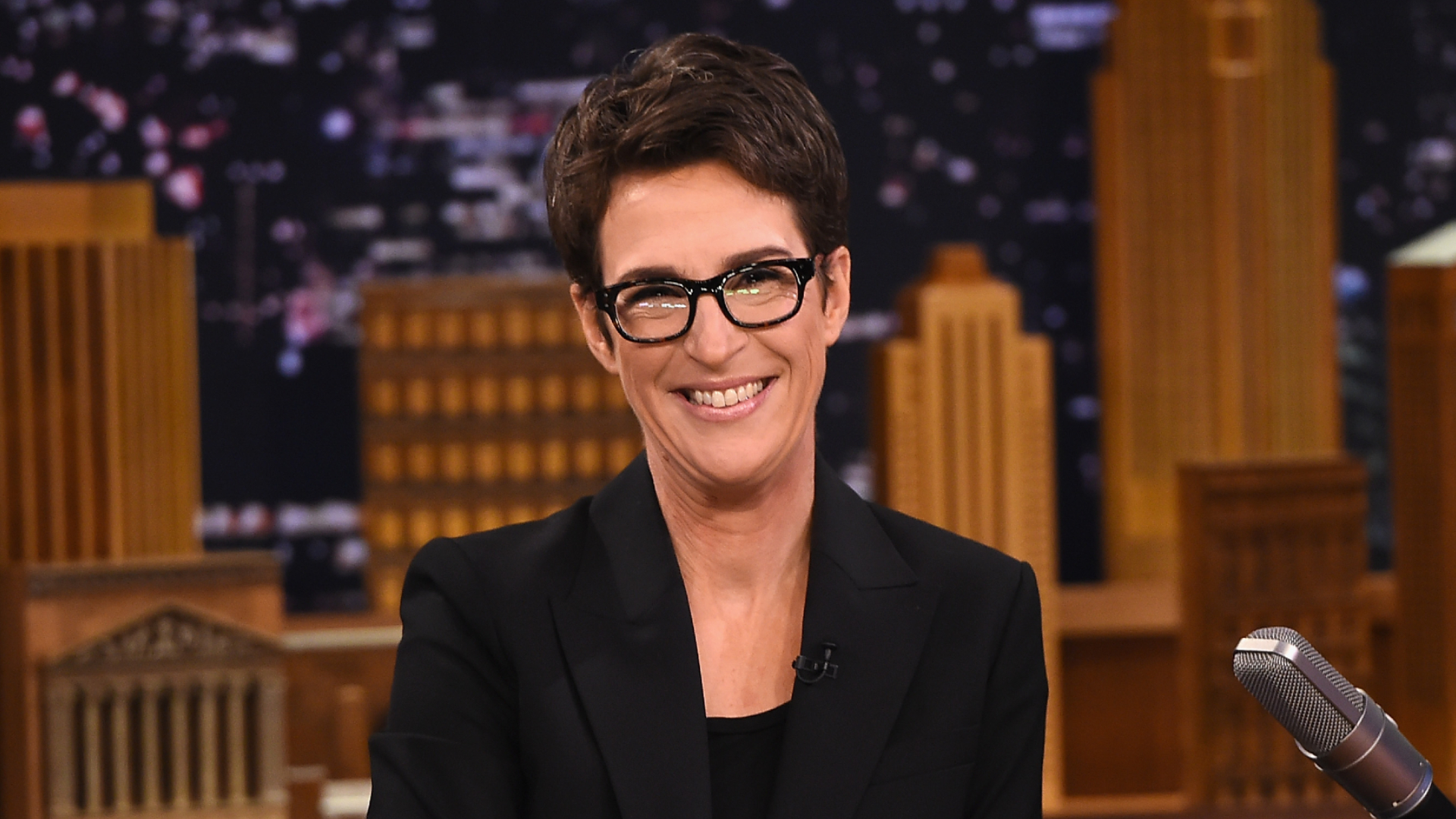 Maddow announced her intent to take a hiatus from the show on Monday, Jan. 31. She told audiences her intent to “take a little bit of time off from this show,” but did not provide a precise date when she will return. Her break is expected to last until April but could stretch even longer.

The announcement left many MSNBC viewers in shock. Maddow is generally considered to be the channel’s biggest star, so a two-month absence — at minimum — took many people off-guard. A string of replacement anchors will fill her position in the channel’s 9pm slot until Maddow returns.

Maddow will be far from inactive on the break, according to the New York Times. She will be tackling a range of projects over the hiatus, as was agreed upon in her new contract with MSNBC. The 48-year-old host has plans to begin work on a NBCUniversal podcast, as well as a film project in collaboration with Saturday Night Live creator Lorne Michaels and Ben Stiller. The film will be based around a podcast Maddow released in late 2018, “Bag Man,” which followed the 1970s scandal surrounding Spiro T. Agnew, Richard Nixon’s Vice President.

The channel won’t be entirely Maddow-free, either. She is expected to return for sporadic appearances on MSNBC over her break, but won’t appear for her weeknight program. When she returns, some believe Maddow’s schedule will shift. Her schedule has seen Maddow appear at 9pm every weeknight for more than a decade, starting all the way back in 2008. Many viewers expect her to adopt a slightly less demanding schedule, if only so she has time to focus on other projects.

Many expect MSNBC to suffer without Maddow as a constant presence. She is the most popular figure in liberal media, and has been for years, racking up viewers in particular following the 2016 election. Maddow’s program became the go-to location for liberal viewers during Donald Trump’s tenure as president, and her program remains one of the few genuine cable news competitors for Fox News. Her viewership has surpassed that of Fox News on several occasions, which is no easy task.

Maddow will reappear in March to assist in coverage of President Biden’s State of the Union address. Apart from that, and the aforementioned occasional appearance during important broadcasts, Maddow will be absent. Her hiatus comes just a few months after her special event co-coordinator, Brian Williams, left MSNBC permanently. Williams signed off for the last time on Dec. 9, 2021, after telling viewers that his “biggest worry is for my country,” according to USA Today.

It looks like MSNBC is headed toward some major changes, between Williams’ departure and Maddow’s hiatus. The channel plans to tap rotating anchors to fill their positions, at least until Maddow returns, with anchor Stephanie Ruhle headed toward permanently replacing Williams.