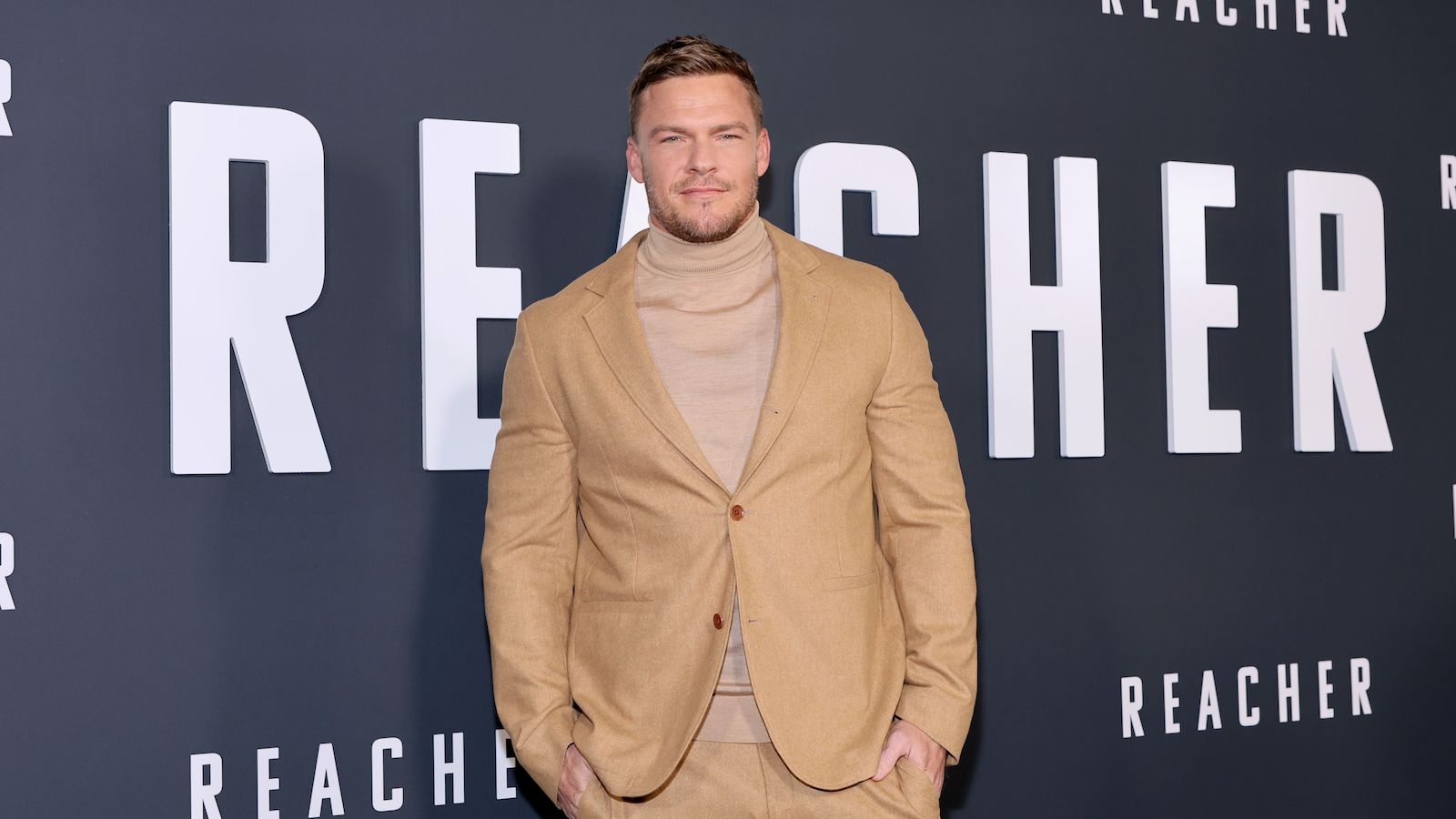 The Amazon Prime series Reacher has been given the green light for season two just days after its release, and Jack Reacher actor himself, Alan Ritchson, couldn’t be more excited. Based on the thriller series by Lee Child, Reacher has proven to be a popular franchise with movies starring Tom Cruise and 26 books. However, this is the first time the story has been adapted into a TV series, and it’s won over viewers.

Alan Ritchson went on Instagram after learning the news, and unlike the tight-lipped character he plays, he had things to say. He announced that after its opening weekend, Reacher had become one of Amazon Prime’s most-watched shows ever. He also thanked the many people behind the camera for their creative genius and unwavering commitment, and he ended it by asking people to invite others to watch it and to watch it themselves if they haven’t already.

Reacher is adapted from Lee Child’s Killing Floor. In the series, Jack Reacher (who likes to go by Reacher) is a veteran military police investigator who comes into the town of Margrave, Georgia, and is immediately accused of murder. A man was found dead, shot, beaten badly, and covered with a cardboard box. Unfortunately for Reacher, he fits the description of the man they’re looking for, very tall and very big. He’s arrested by the police and eventually has to work with them to clear his name and find out who’s really behind the crime. His partners include the by-the-book Chief Detective Oscar Finlay (Malcolm Goodwin) and the no-nonsense Deputy Officer Roscoe Conklin (Willa Fitzgerald). Together they unravel this case, but the more they discover, the deeper and more personal the mystery gets.

Ritchson has been in several other popular shows and films throughout his career. Many fans know him from the superhero teen drama Smallville where he played Arthur Curry (Aquaman), he voiced Raphael in Teenage Mutant Ninja Turtles (2014), and more recently, he played Hank Hall (Hawk) in DC’s Titans. Reacher is his biggest role yet, and he says it’s been his favorite character to play thus far.

See all the hard-hitting action scenes in Reacher season one streaming now on Amazon Prime.