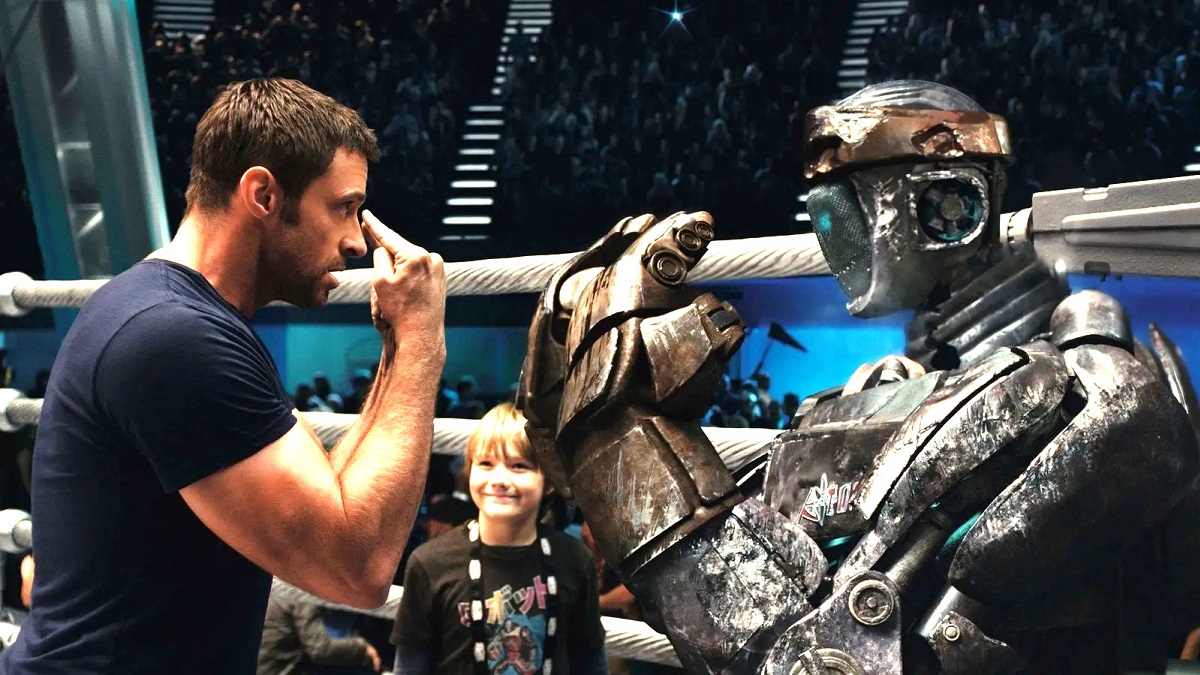 After becoming one of the biggest movies of the pandemic’s first year, spending weeks on end dominating both the Netflix most-watched list and social media discourse, Real Steel fans got what they wanted when the would-be franchise was revived.

That being said, a Disney Plus series isn’t quite a big screen blockbuster that brings Hugh Jackman’s reformed deadbeat dad and his mechanical buddies back into the thick of the robot boxing action that many people were hoping for, but it’s a whole lot better than nothing.

The initial report outlined that the episodic Real Steel was only in the very earliest stages of development, so it’s no surprise that director Shawn Levy sought to try and dampen the hype and expectation levels when he was asked for a status update during an interview with Collider.

“It can’t be filming this year. We have now a had several actual writer pitch meetings. We are narrowing down the search and the ideas behind the take. There’s a lot of different ways to go. It’s a little bit daunting because a lot of those ways are valid and cool. And which one is the right one? I’m just going to have to go with my gut about what is the right one, because there is no objective arbiter of right and wrong.

I don’t think we’re going to, no. Because even once we pick our writer, we’re then opening a room, we’re breaking a whole season of television. So it’s more of a process. But we are definitely making good headway now. And the way the news broke and took off has been a big boon to the writer search.”

Is Jackman going to sign on to lead a TV show for streaming? Unlikely, but that doesn’t mean he couldn’t show up for a cameo role or guest appearance. There’s still no confirmation if it’s going to be a direct sequel of sorts, a retread of the same basic narrative outline, or a continuation set in the same universe, so more concrete details on Real Steel‘s return could be a long way away.