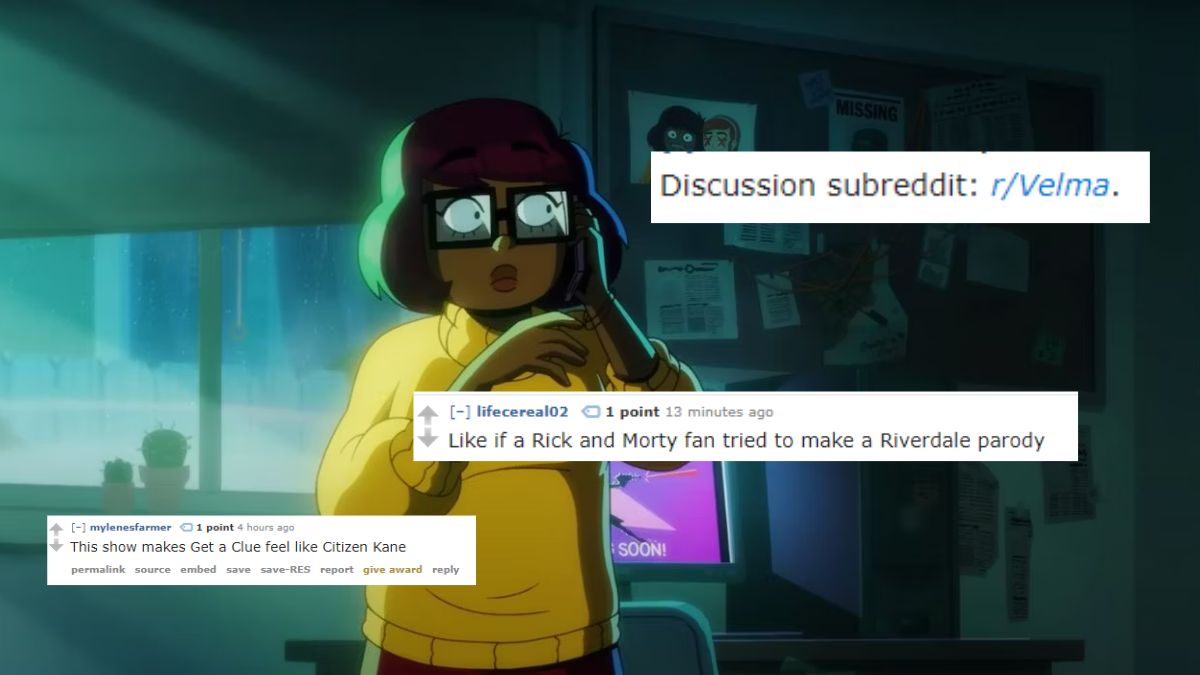 Mindy Kaling’s comedic talents with the wackiness of Scooby-Doo feels like the perfect combo. Following years on both The Office and The Mindy Project, it’s tough viewing to see her animated series Velma flop as hard as it has critically. The reinvention of the Mystery Inc. team with a diverse angle on the characters, again, feels like a winning combo.

Since it released, it’s been anything but winning. Hardcore Scooby-Doo fans have mostly disowned the series, and the official subreddit has exiled the discussion to a mostly dead one predominately the host for NSFW content. The Scooby-Doo sub’s response to the opening has been decidely negative, with one comment describing it as a Rick & Morty fan attempting to parody Riverdale.

The pinned threads to discuss episodes have seen people directed towards /r/Velma which has little traffic aside from hornyposting. The Velma subreddit itself doesn’t even want to be associated with the series, with one of the most popular posts seeing the series described as giving “hot garbage a bad name”.

The misfire is particularly grueling when you remember how many animated shows have been culled by Warner Bros. and HBO Max over the last year. So many original ideas were killed off, but Velma survived all the cuts. With all respect to the animators, writers, voice actors, and everyone involved: this is not a worthy trade-off.

It’s a real shame. The talent is top notch, but the execution lacking. Having hardcore Scooby fans disown it feels like the final nail in the coffin for the adult animated series.