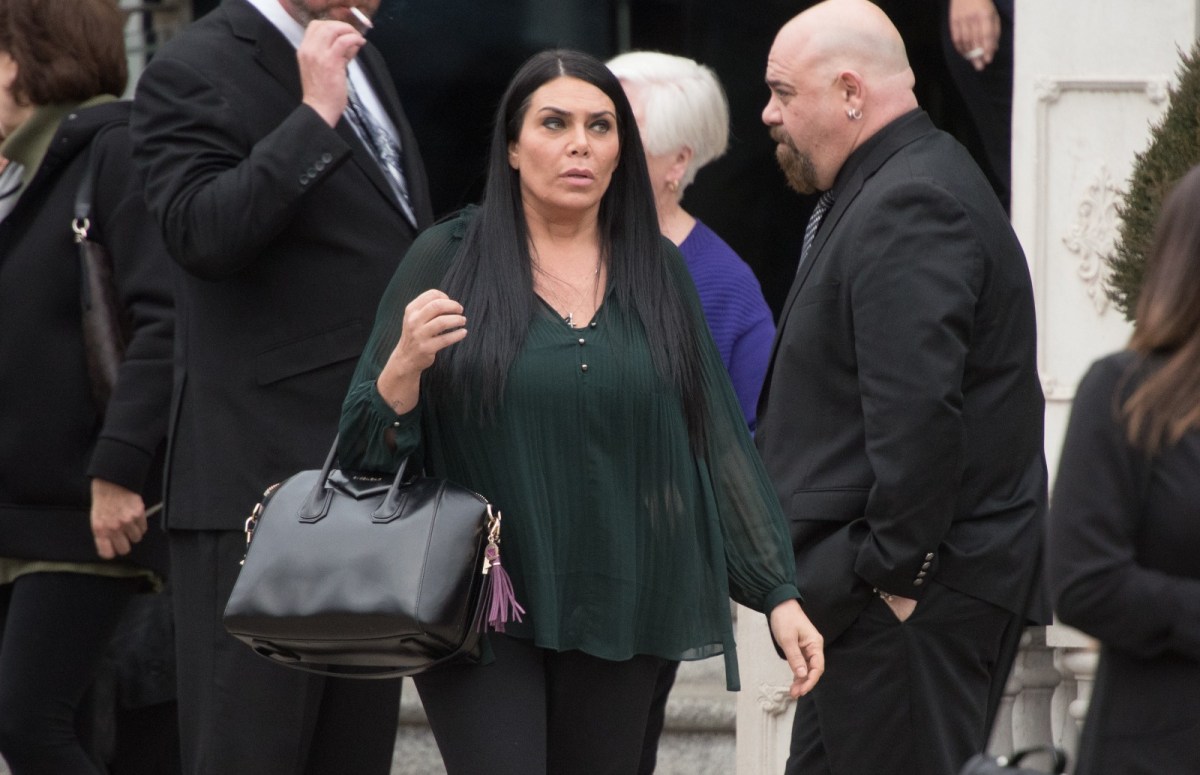 Renee Graziano, one of the stars of VH1’s Mob Wives, which aired six seasons from 2011 through 2016, was arrested in Staten Island on Tuesday night after crashing her SUV into a parked car.

The 52-year-old allegedly lost control of her 2020 Nissan Murano and collided with the unoccupied 2020 Jeep Wrangler at the intersection of Arden Avenue and Arthur Kill Road around 10:30pm. Sources claimed that Graziano was allegedly “wobbly on her legs,” had “slurred speech” and “glassy eyes.”

Graziano was later charged with operating a motor vehicle while impaired. She also reportedly told police that she had taken Adderall earlier in the day.

“Officers, when they went to speak to the driver of the vehicle, she displayed physical characteristics consistent with being under the influence and was subsequently taken into custody,” an NYPD spokesperson told Page Six.

The Mob Wives star is the daughter of Anthony Graziano, a consigliere for the Bonanno crime family. She has struggled with substance abuse and depression in the past and even spent some time in rehab in 2017.

Graziano later took to Instagram to assure her fans that while she had been in a “bad car accident,” that she was OK and no one had been hurt. She said she had been taken to the hospital as a precaution where she was “tested and treated” after banging her head, and that she was grateful to be alive. “I took whatever test without hesitation,” she wrote, seemingly referring to blood alcohol tests.

“Nothing came of that, and once cleared [with] the PD I was released without seeing a judge NO CHARGES,” she continued. “I was treated respectfully and kindly, so I have the utmost respect for the SI PD, EMT, FF, nurses and [doctors] who helped me SO PLEASE RESPECT MY PRIVACY so I can continue on my road of recovery no matter how hard or uncertain it might look to you.”

“I face me daily and I have been through enough in my life SO THIS STORY STOPS HERE!!!!!!” she added.

Sources for The Daily Mail spotted Graziano leaving through the back entrance of criminal court Wednesday.