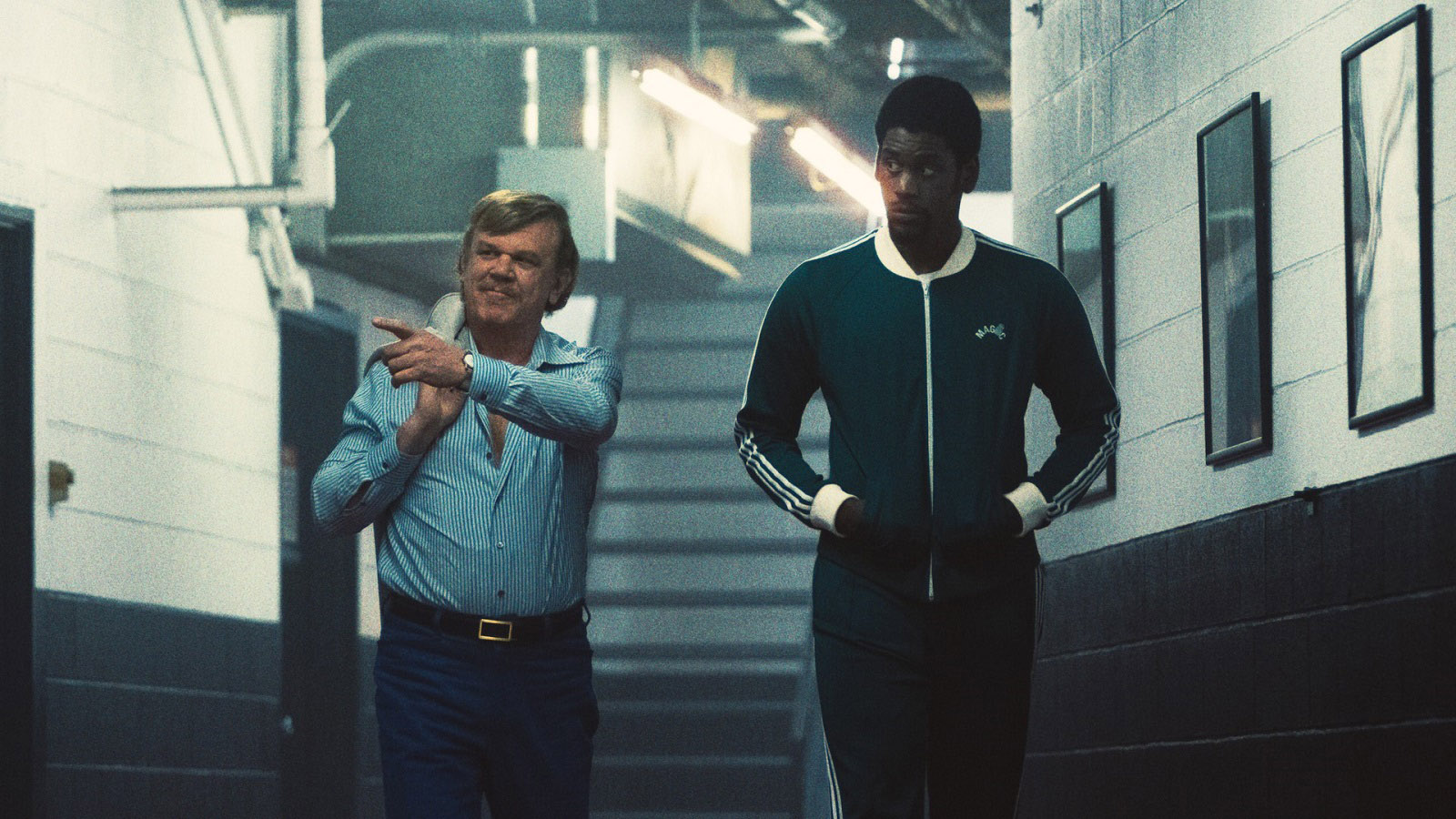 This solid gold series from HBO is a certifiable slam dunk!

Adapted from Jeff Pearlman’s book Showtime and produced by Adam McKay, Winning Time: The Rise of the Lakers Dynasty is staggering stuff. Featuring a wish list of Hollywood character talent, it charts the emergence of Los Angeles Lakers owner Dr. Jerry Buss and legend Earvin “Magic” Johnson as basketball trailblazers. John C. Reilly and Quincy Isaiah take up those respective mantles, scorching up the screen with unrivaled levels of charisma and charm. They make sure Winning Time hits the ground running, and from the audience’s perspective at least, that things never slow down long enough for anything to get boring.

Reilly has always been an actor of great breadth, capable of bringing pathos and panache to any role, without either grandstanding or showboating on any level. With Winning Time, this reputation is about to go up another notch, as Buss feels like the role Reilly was born to play. Donning some slick ’70s threads and possessing enough bravado to fill an auditorium, many people will be calling this a tour de force turn before too long.

Rolling up with his bankroll of real estate and ready cash, this would-be legend of basketball management feels like a man people would follow into battle. Throughout this glorious long-form series, Reilly lets loose with a creation which is both leading-man headliner and character-acting cool. In full control his combover conundrum, he delivers a riveting performance with both confidence and balls-to-the-wall optimism.

Jason Clarke, as NBA legend Jerry West, contends as a series scene-stealer, putting passionate people to shame with his performance. While either shutting himself away from family or snapping golf clubs in a fit of fury, West delivers a fireball frenzy of frenetic energy that is both heartbreaking and hugely comical. In opposition to Reilly on laid-back alpha male duties, Clarke offers the perfect off-kilter straight man throughout. With the memory of sporting defeats still looming large in his rear-view, West is defined by insecurities, — and the arrival of Johnson represents a final nail in the coffin of that sporting career.

Elsewhere, this hybrid dramedy and basketball retrospective features some solid-gold turns from Oscar winners including Adrien Brody. As certified basketball legend Pat Riley, Brody delivers yet another measured turn as a man staring into the abyss. Off the court and at a loose end, he spends his time sitting around reminiscing about a time when people remembered his name. Although he is only a very small piece of the Winning Time puzzle, it is a mark of the material that Brody wanted to get involved and ensure this got made.

Isaiah comes out of the gate quickly and slickly to portray Magic, slowly going from naïve 19-year-old to seasoned professional. He enjoys an on-screen partnership with Reilly that feels easy, while any family scenes he’s involved in feel equally organic. Other standouts alongside Isaiah include DeVaughn Nixon as Lakers teammate Norm Nixon and Michael Chiklis as Red Auerbach, head coach of the Boston Celtics.

Beyond bringing the Lakers legend to a wider audience, what Winning Time also manages to do for non-basketball fans is make this sport exciting. Bennett Miller did a similar thing with the Brad Pitt-headlined Moneyball, which turned baseball statistics and locker room politics into an engaging box office prospect.

However, Winning Time manages to top that by giving audiences a pitch-perfect period piece, reminiscent of Paul Thomas Anderson on Boogie Nights detail. Combine that with the direct-to-camera, fourth-wall-breaking structure of The Big Short and Winning Time, and HBO may have just struck paydirt. Cinematographers Todd Bonhazl and Mihai Malairmare, Jr. presumably worked behind the camera swapping out film stocks, mixing up angles and oversaturating in an effort to reach peak period perfection.

Steeped in ’70s and early ’80s chic, nostalgic for an era before social media when real stars ruled supreme, this heady stuff is well worth the investment. For anyone after a piece of entertainment that informs and educates without making it obvious, this gold standard entry from the king of independent content has delivered once again. Feel free to dive in.

TV Review: 'Winning Time: The Rise of the Lakers Dynasty is a solid gold classic'

This solid gold series from HBO is a certifiable slam dunk!