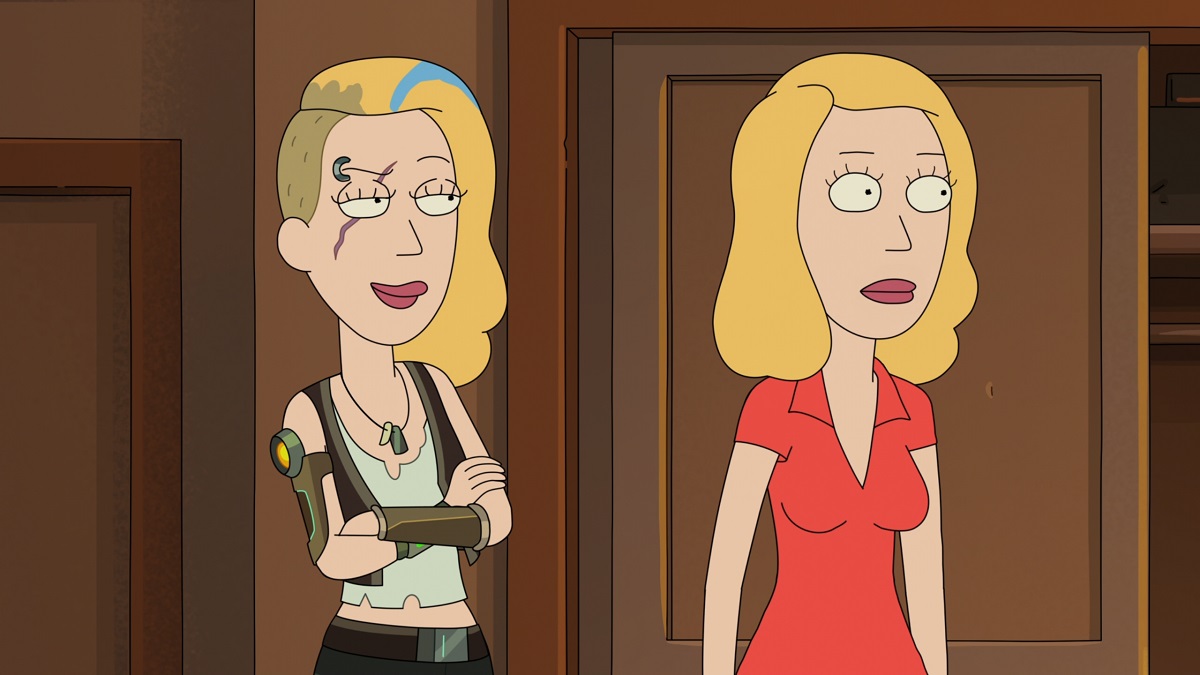 It’s no secret that Rick and Morty goes to extreme lengths to keep its audience on the edge of their seats and always speculating. The sci-fi comedy thriller even misleads them at every given opportunity, so we can hardly blame the fandom when they never believe anything and second-guess everything.

One of the greater mysteries that we have been stewing over since the third season came to a conclusion is whether Beth Sanchez is actually a clone. The show seemingly addressed it once and for all when Space Beth actually showed up in one of the episodes later on. But then, in classic Rick and Morty fashion, the writers just shrugged it off by saying that either Jerry’s Beth or super-awesome-space-hero Beth could be the clone.

Obviously, the fandom wasn’t satisfied with this resolution, so they’ve naturally analyzed and autopsied every scene featuring Beth or Space Beth to death. Rick and Morty remains complacent in this regard, however, as we’ve never been able to close in on a definitive answer. So, the question is: Should we drop it already?

Which one is the “real” Beth?

To answer that in simple terms, the show has made it perfectly clear that even Rick doesn’t know who the real Beth is because he deliberately switches the pods around to confuse himself. And if Rick doesn’t know or can’t find a way to ascertain the truth, you can be sure that we never will.

Maybe that was the point all along. Real Beth and Clone Beth are fundamentally one and the same. One has chosen to spend her life with Jerry and her kids, while the other is free to travel the galaxy and have adventures like his dad.

In fact, now that Space Beth is officially part of the family and regularly visits them, the disparity has lost its meaning, what with Morty and Summer even adopting her as just another version of their mother. And we hardly need to remind you what Jerry did with the two Beths in season 6.

Besides, Rick and Morty has done so many switcheroos and changed universes so many times that we wouldn’t be surprised if all of them turned out to be clones at this point. In fact, what if they’re all clones? What if they’re robots controlled by Rick Prime to lure the real C-137 into the perfect trap? The frantic theorizing goes on…