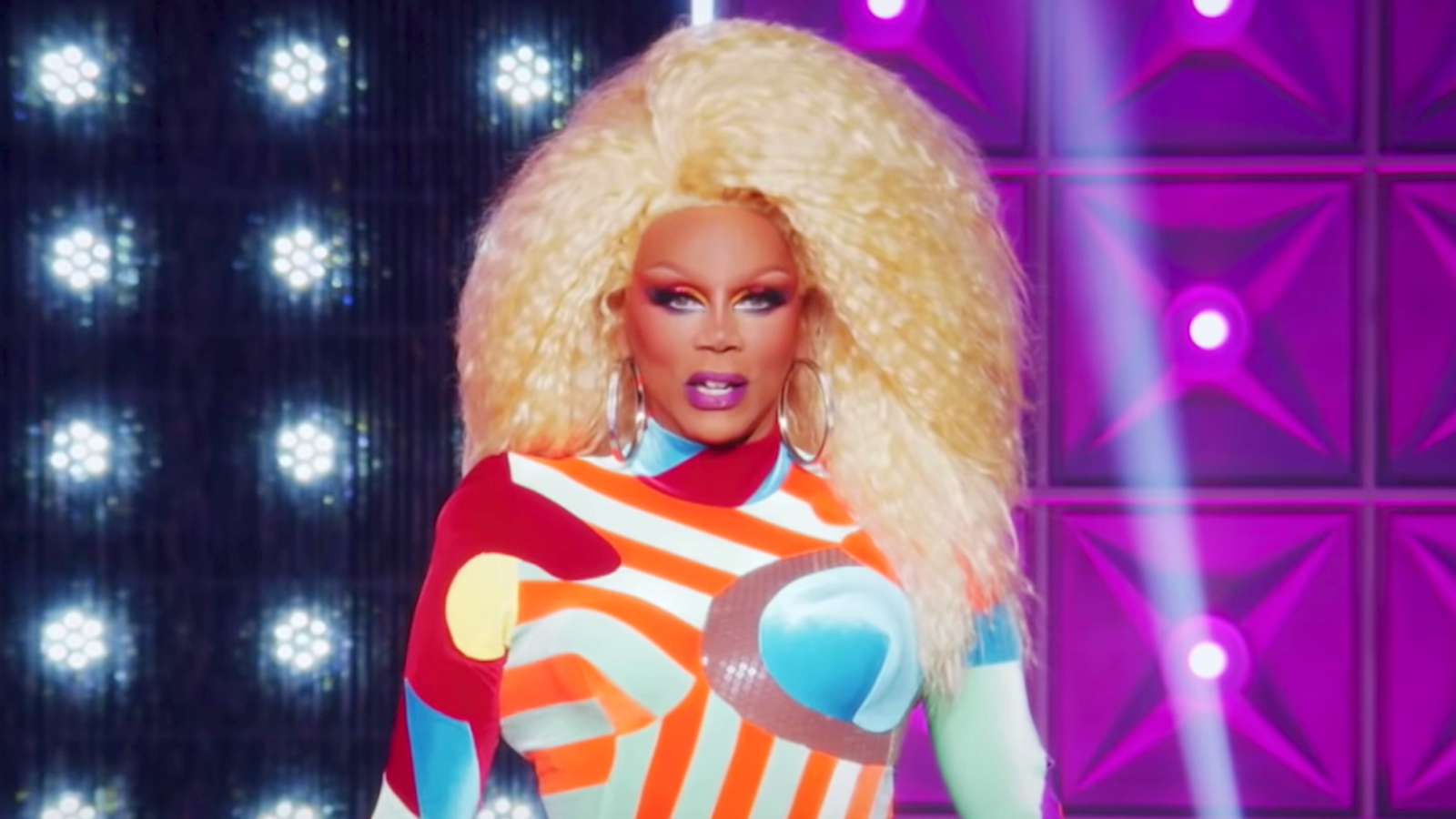 Screengrab via Paramount Plus

RuPaul once said in his opening monologue on SNL that he moved to New York City in the 1980s with a pair of high heels and a dream. If his dream was to become a world famous drag queen, well, mission accomplished. If his dream was to bring drag to the mainstream media, well, he did that too, as everyone in some way shape or form has heard of RuPaul’s Drag Race, the famous reality competition show that blends queer culture with drag history and puts it under the microscope of a reality competition.

As is the case with most things in life, slow and steady wins the race, and RuPaul is no exception. It’s been 40 years since he first moved to New York to pursue his drag dreams, but wait, that would mean – surely he’s not – just how old is RuPaul exactly?

How old is RuPaul and when is his birthday?

If he heard us talking about his age, RuPaul would just as quickly pull out his reading glasses and announce that the library was open. Alas, our apologies, Mama Ru – it’s time to tell the children just how old you really are.

RuPaul Andre Charles was born on November 17, 1960, making him 61 years old as of this writing. Now, for anyone who’s tuned into Drag Race recently, you’re not alone in wondering how on earth that’s possible. After all, he doesn’t look a day over 45 – or a day over 35 in drag.

Some could argue that good lighting and a proper filter are at work, but we want to stay in RuPaul’s good graces so we’ll just chalk it up to a good plastic surgeon. (For those who haven’t’ watched Drag Race before, that’s what we call a “read”.) All joking aside, it looks like RuPaul has simply indulged in plenty of sleep, a healthy amount of water, and waking up everyday doing something he loves. Still RuPaul Charles is, hand over our heart, truly 61 years old.

Don’t get your knickers in a bunch, though. The Queen of Drag has no intention of slowing down yet. With a new season of RuPaul’s Drag Race All-Stars right around the corner, and several more seasons of spinoffs in the works, we’ll be stuck with Mama Ru for many more years to come, if we’re lucky.