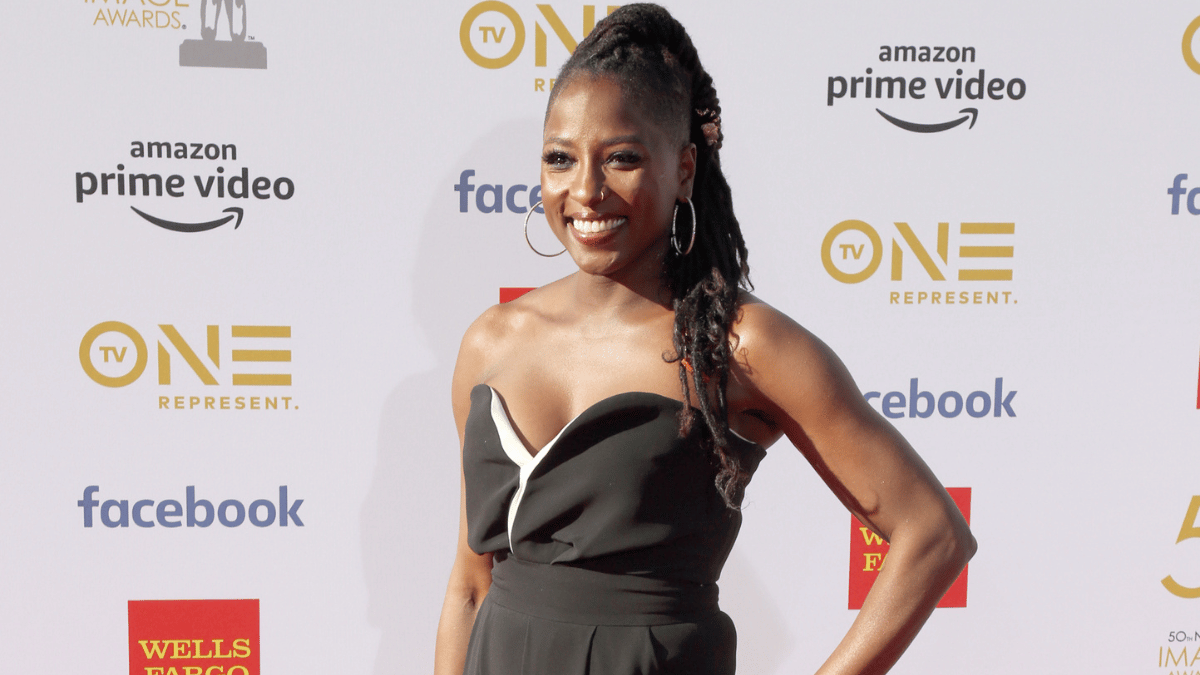 The simultaneous excitement and dread for reliving the events of The Last of Us games in live-action in the upcoming HBO adaptation are absolutely palpable, and with less than a week to go before it premieres, the hype is well and truly reaching a peak.

Even this close to its release, we’re still getting little bits and pieces of new information rolling in on what is seemingly a daily basis. Today, this includes confirmation regarding the role that True Blood star Rutina Wesley will be playing on the show, and it’s certainly not an insignificant one.

An exclusive image provided to EW revealed that Wesley will be playing the role of Maria in The Last of Us. Fans of the source videogames will know exactly who she is and her connection to the lead characters of Joel and Ellie (Pedro Pascal and Bella Ramsey, respectively), but for newcomers to the series, we’ll refrain from diving into spoiler territory.

HBO’s adaptation of The Last of Us will reportedly make some deviations from the source materials in order to keep viewers on our toes, one slightly less consequential change being the timeline around which the apocalyptic outbreak occurs.

Still, with the game’s original director Neil Druckmann involved, you’d hope that those deviations won’t take away from what made the source material so special in the first place.