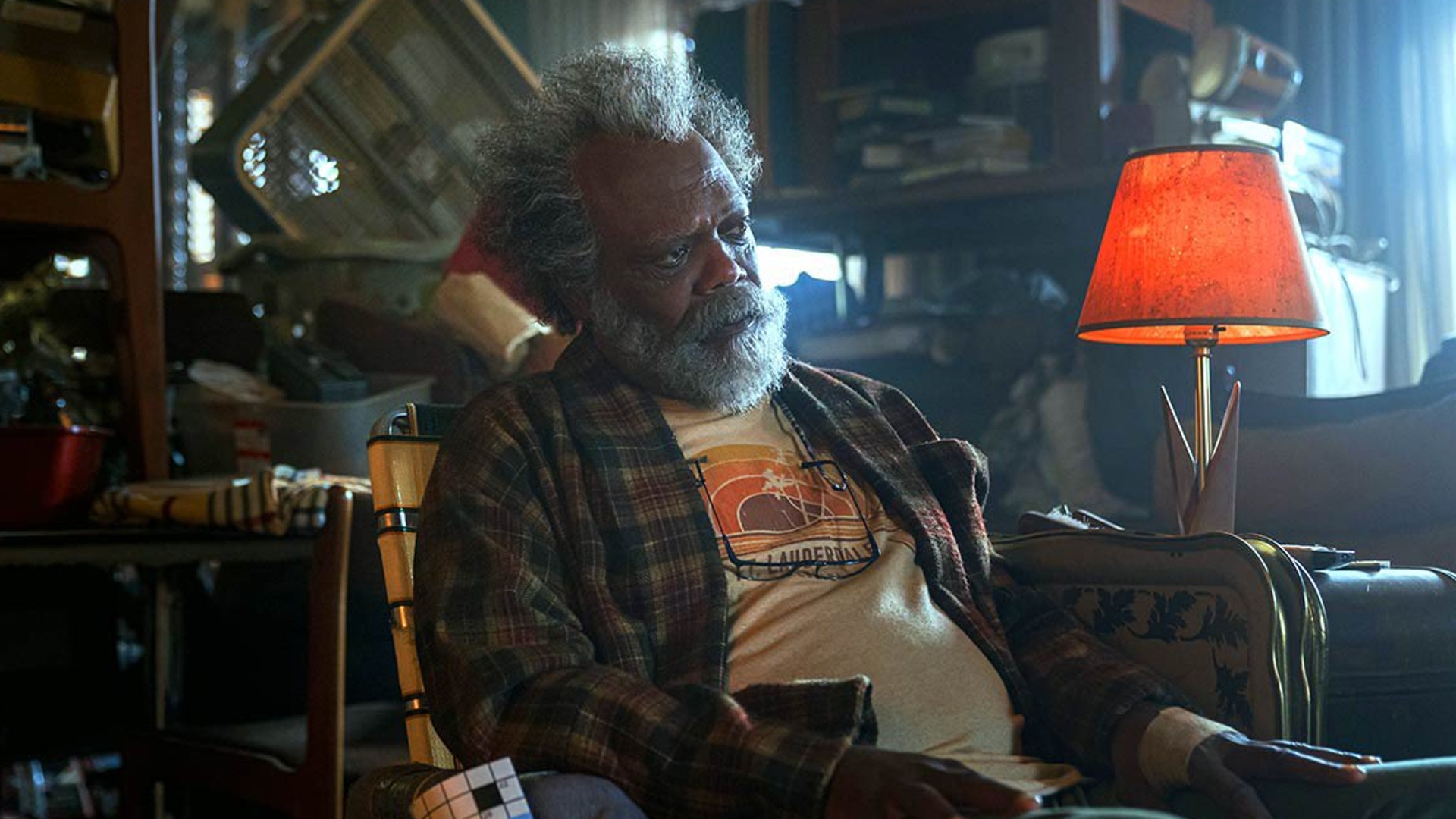 Samuel L. Jackson, one of Hollywood’s biggest and highest-grossing names, is set to star in and executive produce Apple’s upcoming episodic drama The Last Days of Ptolemy Grey, and it took a whopping 12 years before the limited series could be made.

Speaking with Variety at a recent screening event, the actor revealed why it took so long for the project to come together.

“This was a project that’s been eating me up for 10-12 years, and I’ve been chasing it and running it to different places trying to get it done. Fighting to keep it from being an hour and a half movie or two hours; you can’t tell this story in that time. But to get here is amazing. They say ‘Hollywood is a place of dreams,’ and this is a dream come true.”

Walter Mosley scripted the six-episode adaptation of his own novel, which stars Jackson as the 93 year-old title character. Suffering from dementia and wracked with loneliness, Grey uses his increasingly rare moments of clarity to remember his own past, and investigate the mysterious death of his nephew.

It’s not unusual for many films and television shows to fall into development hell, where they’re often the subject of production bidding wars and scheduling conflicts. Thankfully, Jackson stuck with his passion project for more than a decade, and the premiere is almost upon us, with the event series coming to Apple on March 11.