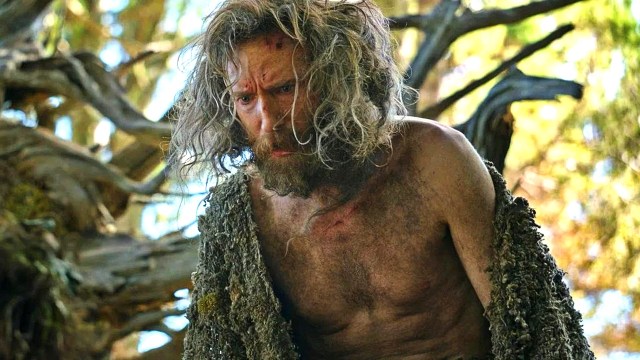 It has all led to this. As Amazon prepares to finally unmask Sauron in the upcoming Rings of Power season finale on Friday, this new promo clip prepares us for the bombshell reveal that will shake the very foundations of Middle-earth.

Ever since the show’s pilot episode some six weeks ago, the new live-action adaptation has been hyping up Sauron the Deceiver and spurring the community to speculate about his identity. From the Stranger to Halbrand to Adar to the mysterious white-clad oracle, we’ve looked for signs to single out the Enemy, entertaining the possibility that the answer may be hidden in plain sight.

But theorize as we may, the fandom is no closer to figuring out the truth about Sauron than they were more than a month ago, an effect that the producers probably intended from the get-go. Fortunately, it seems that Amazon is done playing coy, with the new promo clip all but confirming that we’ll be witnessing the emergence of the terrifying villain on Friday.

If Sauron turns out to be someone besides the Stranger, that still leaves the question of who the powerful sorcerer really is. A lot of Tolkienists are placing their bets on Gandalf, though others think that the overt signs are a red herring to mislead audiences. Amazon might well decide to put off this revelation for future seasons, so don’t go in expecting all of your questions to be answered in the span of an hour.

As indicated by the promo, the first season finale of The Lord of the Rings: The Rings of Power is premiering this Friday at 12 am ET.