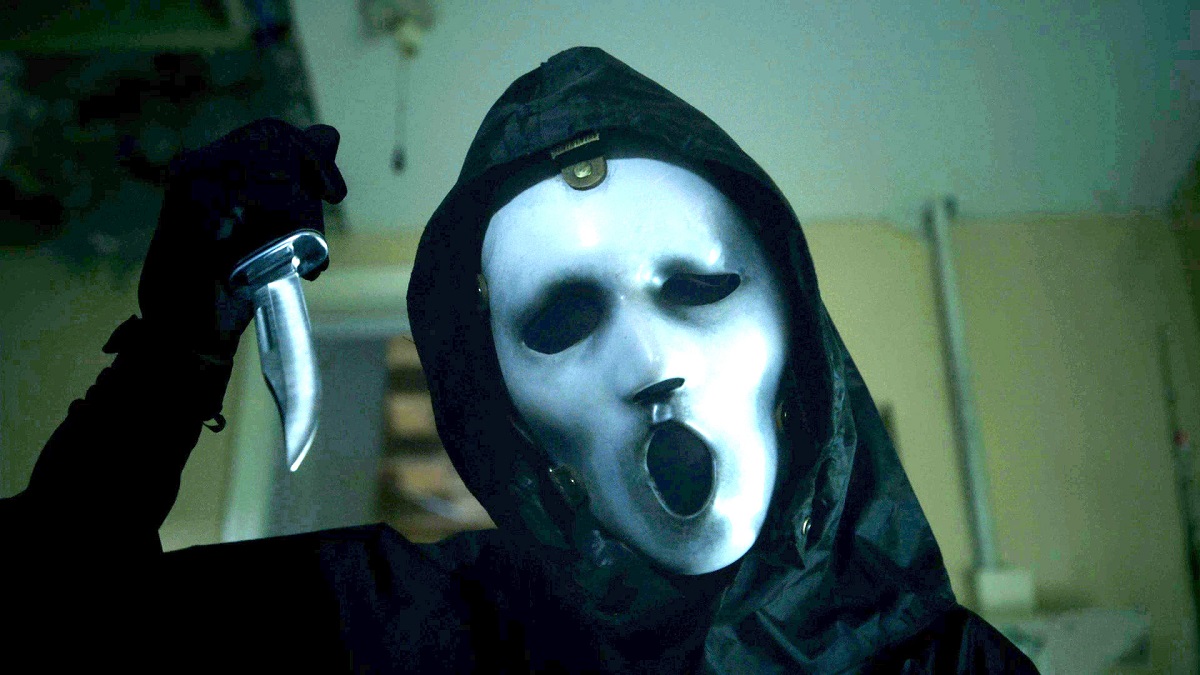 Diehard horror fans know that the Scream franchise exists well beyond the movies. The television series of the same name aired for three seasons, but the driving force of the third run was initially very different.

Through their chat with Bloody Disgusting, season 2 showrunners Michael Gans and Richard Register have revealed their original intentions for the third and fourth seasons.

In season 3, fans would have seen Willa Fitzgerald’s Emma returning to Lakewood, despite trying to leave her hometown and start over somewhere far away after the murders began again. That idea makes sense within the context of the show, with Lakewood acting as the small screen’s Woodsboro, positioning Emma as the ‘final girl’.

As the third season progressed, fans would have started to experience something Scream has become famous for, with plans to take things in a meta direction. Emma returning home means the killings continue, and we’d have seen the other surviving characters from seasons 1 and 2 dealing with their trauma and pain.

They also had a precise idea for a plot point — providing a callback to one of the most iconic horror films ever made, and it included a character that ended up dying in the show’s Halloween special.

“We pitched this kind of Silence of the Lambs thing. Someone was doing the killings at Kieran’s bidding, and the only person he would tell what was going on to was Emma. So she came in, and they had to sit face-to-face, and meanwhile, people are being killed. So they’re in a race against time to stop this from happening, all the while she’s sitting with him.”

As everyone works through the continued sense of turmoil, things get twisted, the lines between guilty and innocent begin blurring, and the characters keep dying. Soon, it appears as if everyone fans grew to love is being killed off, and that’s when one uttered word changes everything: “Cut.”

That’s right, all of those deaths were nothing more than the filming of Scream: The Television Series, at least until the actor playing Kiernan is killed for real as he returns to his dressing room.

The fourth season pitch drove that idea home, and left room for anyone in the Scream universe to join the storyline.

“Willa Fitzgerald, Bex Taylor-Klaus, and John Karna all track a real life version of the Lakewood 6 that was stolen and woven into the series by the desperate original writer.”

A Ghostface-inspired slasher would have started targeting those involved in the Scream mythology, before the meta plot-point further expands. So why didn’t that idea happen? Why did the third season begin again with a completely new cast and storyline?

Gans and Register said that MTV wasn’t as on board with the idea as they were; they saw the storyline as a betrayal to fans, although that remains up for debate. If you’ve yet to watch the Scream TV series — you can see all three seasons on Netflix now.