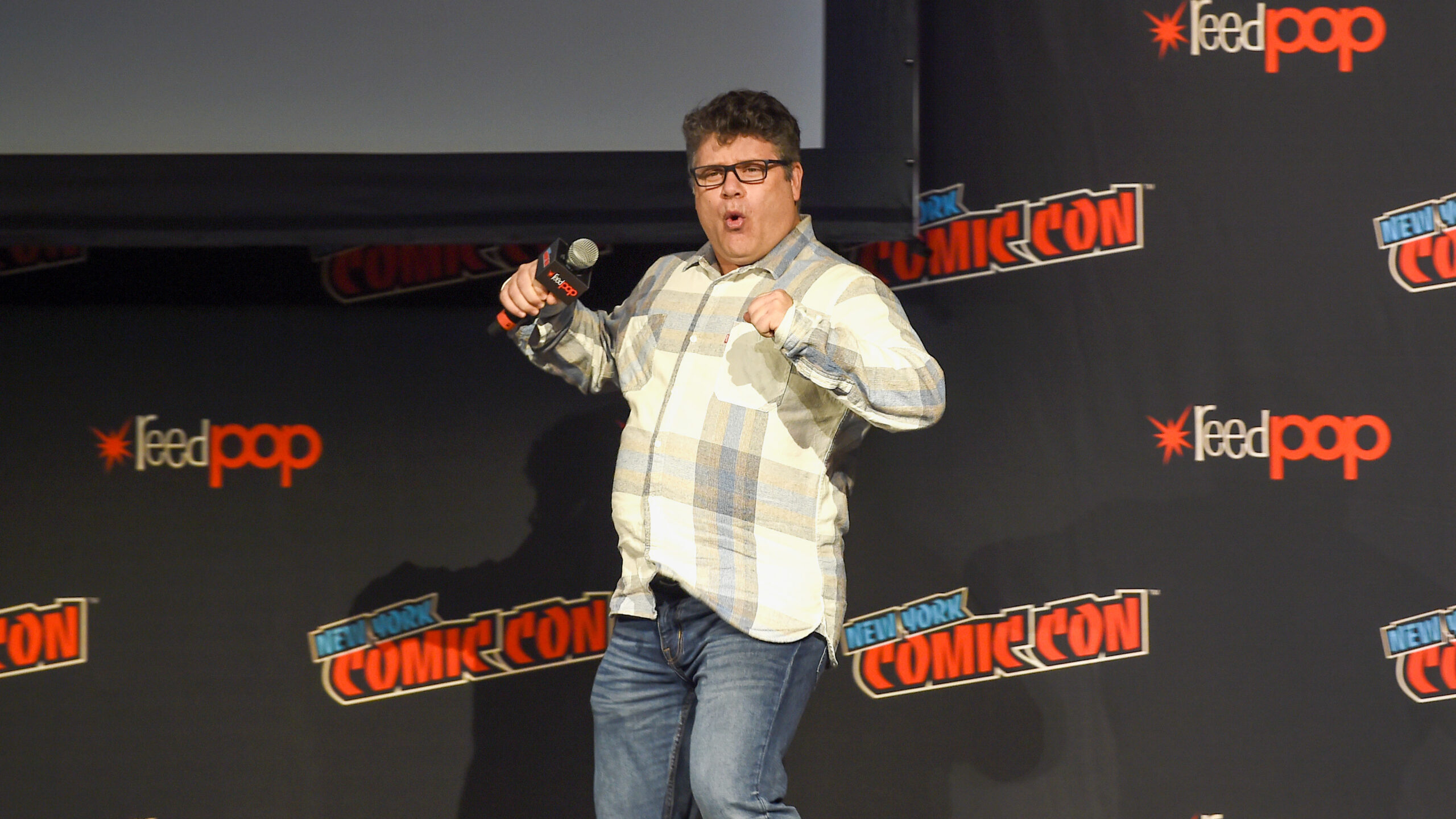 Young Rock, the hit NBC series based on the life and times of wrestler turned actor Dwayne ‘The Rock’ Johnson has added The Lord of the Rings alum Sean Astin to its upcoming second season’s lineup.

Per an exclusive report from Variety, Astin is set to play Dr. Julian Echo in the comedy series’ future timeline. Echo is a chiropractor from Minnesota who has kept a grudge against Johnson after several years, from when he was a kid. He claims that Johnson tried to kill him — a revelation that can put a damper on the Hollywood star’s shot at becoming president.

Astin has recently appeared in a number of television shows, including: Stranger Things, No Good Nick, Supergirl and Brooklyn Nine-Nine.

The sitcom jumps across different timelines, as a hopeful Johnson is running as a candidate in the 2032 presidential election. He participates in various interviews and flashes back to three different periods of his life: in 1982 as a kid in Hawaii, in 1987 as a high school student in Pennsylvania and in the ‘90s, during his college days at the University of Miami.

Nahnatchka Khan and Jeff Chiang created the series, which premiered on NBC in February 2021 and received positive reviews from critics. Adrian Groulx, Bradley Constant and Uli Latufeku all star as the different Johnsons across time, while Stacey Leilua, Joseph Lee Anderson, Ana Tuisila and Matthew Willig round out the cast. The show also features portrayals of several famous wrestlers across the years.

Season two of Young Rock will be released on March 15 and is produced by Universal Television.