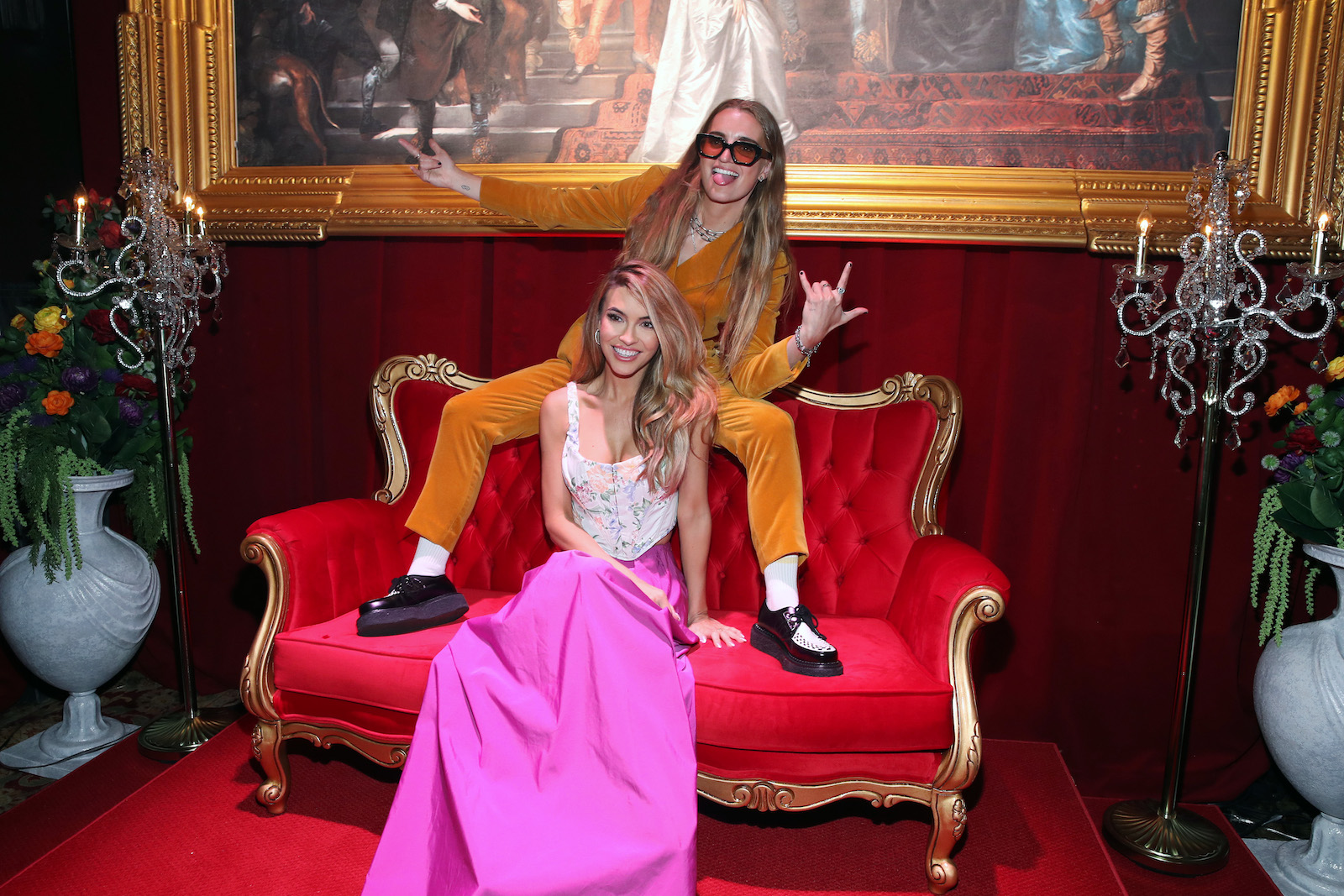 Stause has moved on after splitting with her boyfriend and boss, Jason Oppenheim, a co-founder of the agency at the center of the show, the Oppenheim Group, during the season finale. Stause confessed that she is currently in another relationship with non-binary Australian musician G Flip.

Stause told the reunion’s host, Tan France, that she has been “spending a lot of time with someone that’s very important to me. Their name is G Flip. Stause added that “They’re non-binary, so they go by they/them. And they are an extremely talented musician.”

G Flip, aka Georgia Claire Flipo, is a Melbourne-based singer, songwriter, producer, drummer, and musician. Their single “Gay 4 Me” recently charted at number 27 on the Official New Zealand Music Chart. Stause met the musician while appearing in their music video, where she is seen kissing Flip in a clip from the project.

“It started because I was just going to be in their video. And it’s about this chaotic love story. I come from soaps, I love acting. And with the job that we have, I don’t always get to do it. At first, of course I was like yes, let’s do that.”

Strause and Oppenheim ended their relationship five months ago due to their differences regarding starting a family. Strause insists the pair are still close. According to E! She wrote, “Jason was and is my best friend,” in a December Instagram post she has since removed, “and other than our ideas for family ultimately not being aligned, the amount of respect and love we have for each other will not change going forward.”

Oppenheim, for his part, seems still much affected by the breakup. “It’s been a few months, but I’m still just going through stuff,” he said during the reunion. “There was a lot of love between us, and there still is. I still care about her very much. This has been a very difficult breakup.”

When Stause joined the series, she was married to This Is Us star Justin Hartley, who apparently blindsided the actor and realtor with divorce papers. It remains to be seen whether or not G Flip will appear on the show.