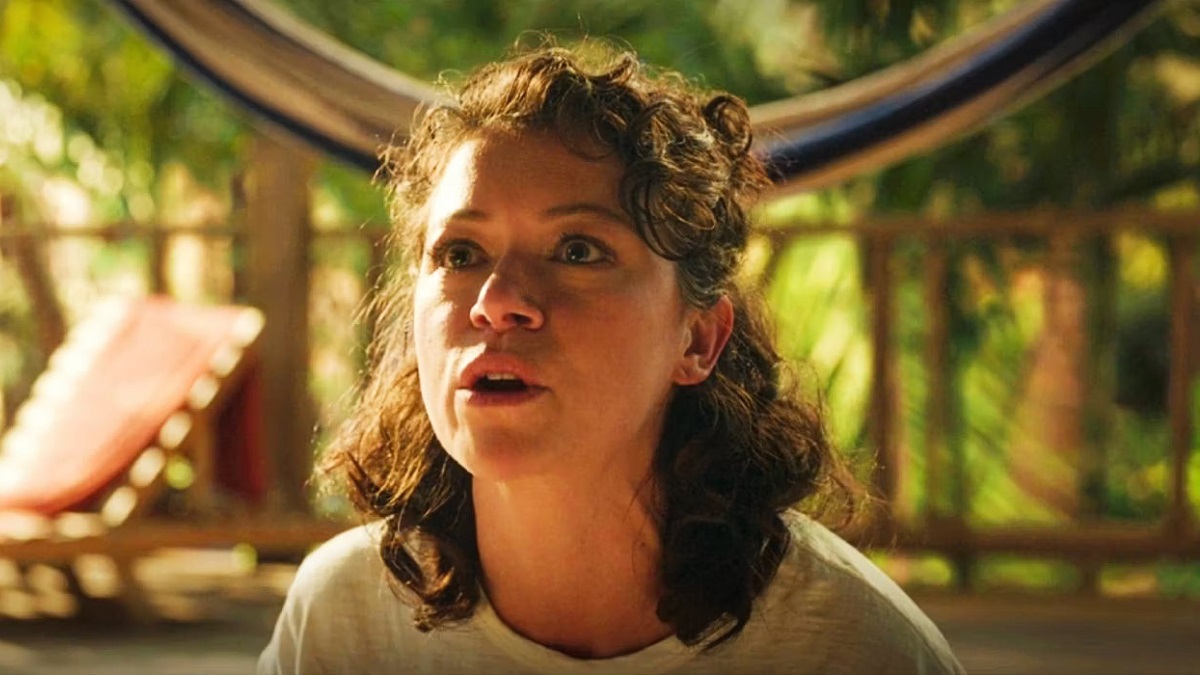 She-Hulk‘s track record for memorable one-liners is pretty strong so far, and the show is only six episodes into its first season. Josh Segarra, who plays Augustus “Pug” Pugliese on the show, has one favorite, though, and it involves going number two.

Pug is a great candidate for the fan-favorite character so far. He’s a lovable, slightly mindless sneaker enthusiast lawyer, and co-member of the Superhuman Law Division with Jen and Nikki. During his memorable entrance, Pug greeted his co-workers with a welcome basket with all the essentials: “Office supplies, snacks, and a map to the best bathroom for pooping.” That last bit, especially, was so genius that it not only left a mark on Segarra, but also his mother.

In an interview with ComicBook.com, Segarra shared “My mom loved that line, ‘Oh! Best bathroom for pooping!’.” For the actor, his mom’s appreciation for that moment “made his life,” and it’s all thanks to She-Hulk creator Jessica Gao, he says. “That’s Jess. That’s Jessica Gao. That’s all on her. I’m just honored I got to say it,” Segarra continued.

Since that first scene, Pug has been the protagonist of many other hilarious moments on the show, and his recent chemistry with Ginger Gonzaga’s Nikki as they pin down the most famous fashion designer for superheroes was a delight to see. The future of the character, as well as any possible references to the source material, are still left to uncover, but it’s definitely looking promising.

She-Hulk: Attorney At Law‘s first six episodes are now available to stream on Disney Plus. New episodes drop every Thursday on the platform.