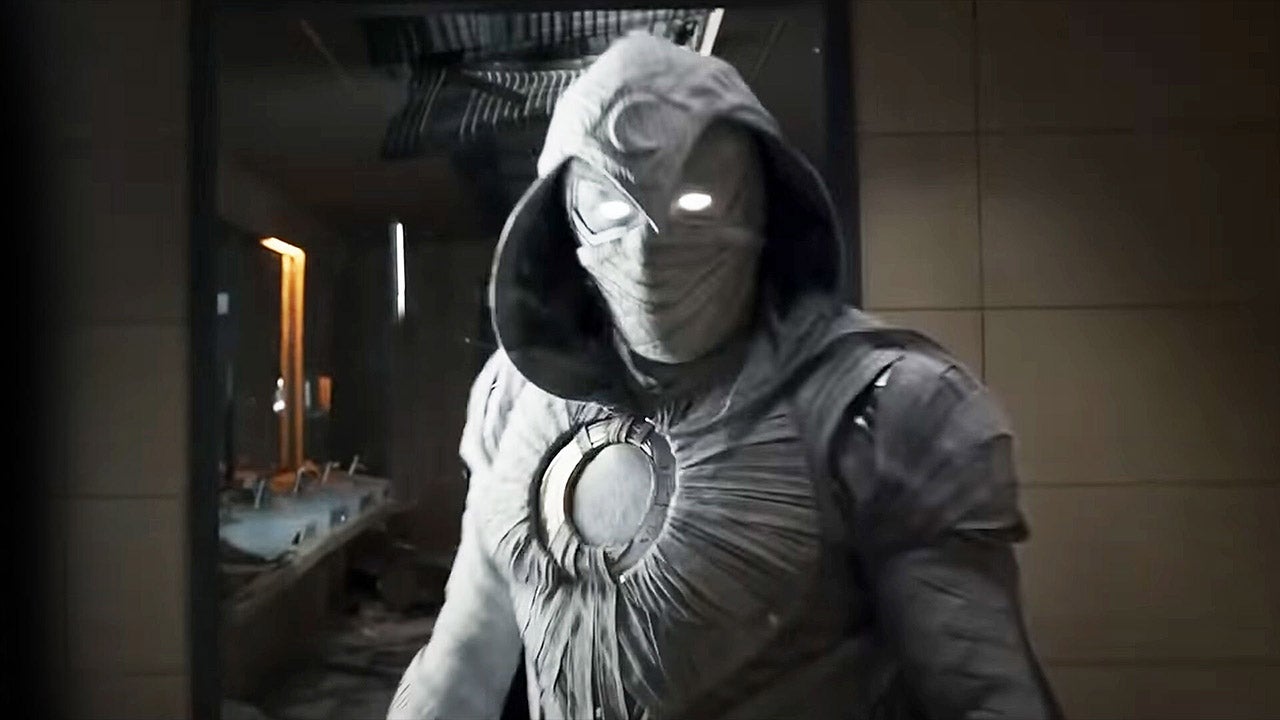 An MCU fan has posed an interesting question in the Marvel Studios subreddit: “Would you be ok if all future projects were shows and the MCU stopped making ‘films’?”

“How would you feel if the MCU just stopped making feature-length films and produced a new series every month or so?” the Redditor continued.

“I prefer the shows simply because it’s like two or three movies all at once. Better stories, more development, just more screen time overall.”

Although Marvel Studios has been killing it with several series lately, churning out Moon Knight and Ms. Marvel in rapid succession and preparing to launch She-Hulk: Attorney at Law in August, most fans don’t agree with a series-first approach to the MCU. In fact, most are dead-set against the cessation of MCU films.

“It would no longer be a ‘cinematic’ universe,” a different Redditor wisely pointed out.

Others enjoy the mix of movies and series. Redditor NoisyGhost666 likes that “there’s a combo of both” and stated that “the shows are good for stuff that’s in between and adding more character depth/development.” PerspectiveRoyal8014 also likes the combo, but admitted that they’re “a lot more likely to rewatch a movie than a show.”

One fan wrote that they’d agree with OP if Marvel made the shows longer and added action scenes that are commensurate with the movies.

At long last, located near the bottom of the thread is one response in agreement:

The rest constitute a resounding “no.”

We applaud the Redditor’s gusto, but, like virtually all other MCU fans, we disagree.